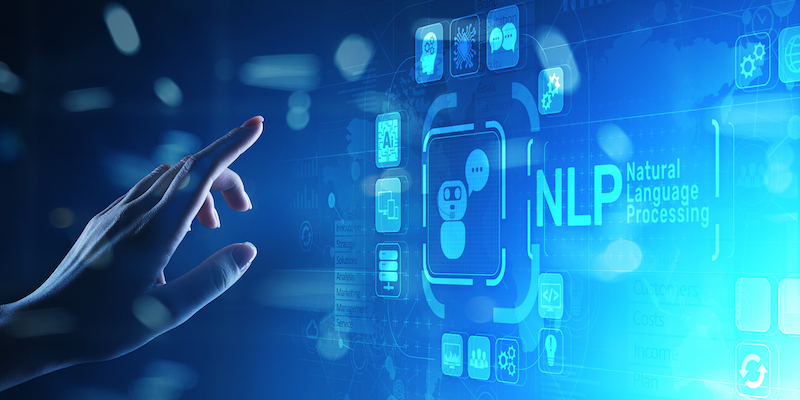 When the social media revolution began, e-commerce sites mostly catered to English speakers, which left out a huge population of would-be participants. Koo, a microblogging platform based in India, noted the lack of inclusivity and made it their mission to create an app that is accessible to the entire spectrum of languages spoken in India. Koo started with just three languages—English, Hindi, and Kannada—and expanded from there. Learn how this ambitious startup used AWS to scale and give a voice to millions of users.