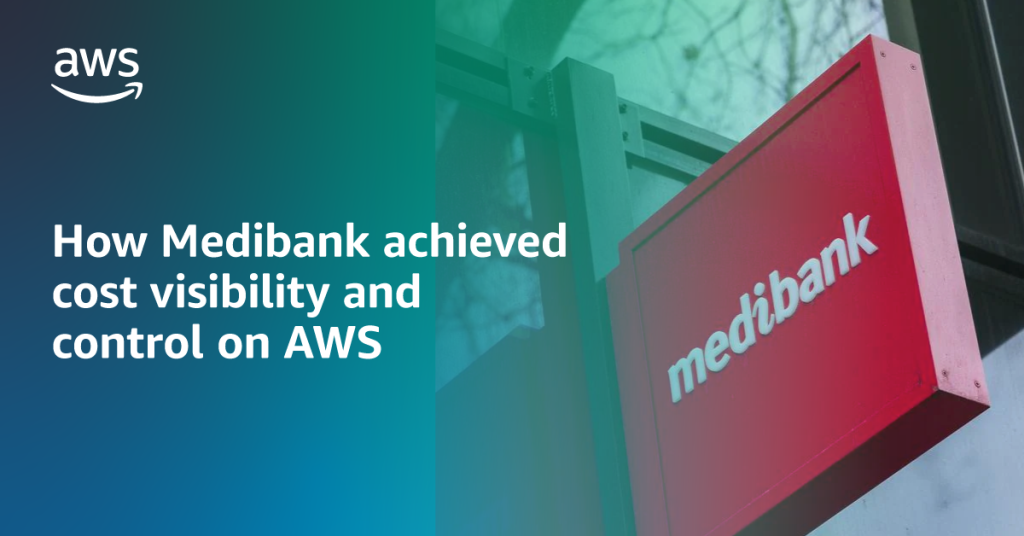 How Medibank achieved cost visibility and control on AWS

As Medibank continued to migrate its workloads to AWS and onboard new applications in the cloud, it became increasingly important to establish both visibility and accountability of AWS cost and usage to each business unit and project, which would also help reduce the risk of costs exceeding the allocated budget. Teams also found it hard to optimize their usage due to lack of clear metrics and feedback loops. 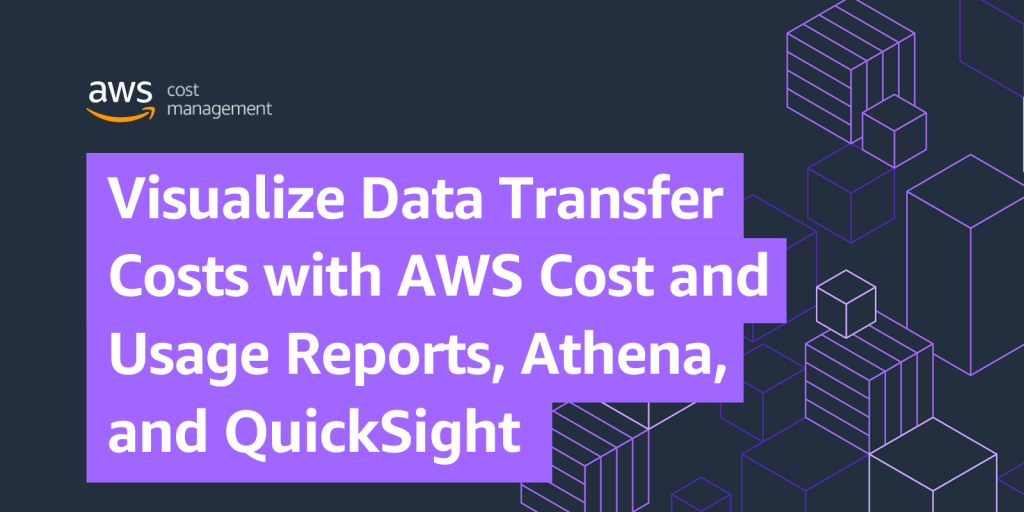 The right level of visibility into the shared costs allows organizations to understand the main drivers for these costs and provides insights into cost optimization opportunities. In this blog post, we will share tips on how you can visualize data transfer cost details available in AWS Cost and Usage Reports (AWS CUR) for analysis using Amazon Athena and Amazon QuickSight. 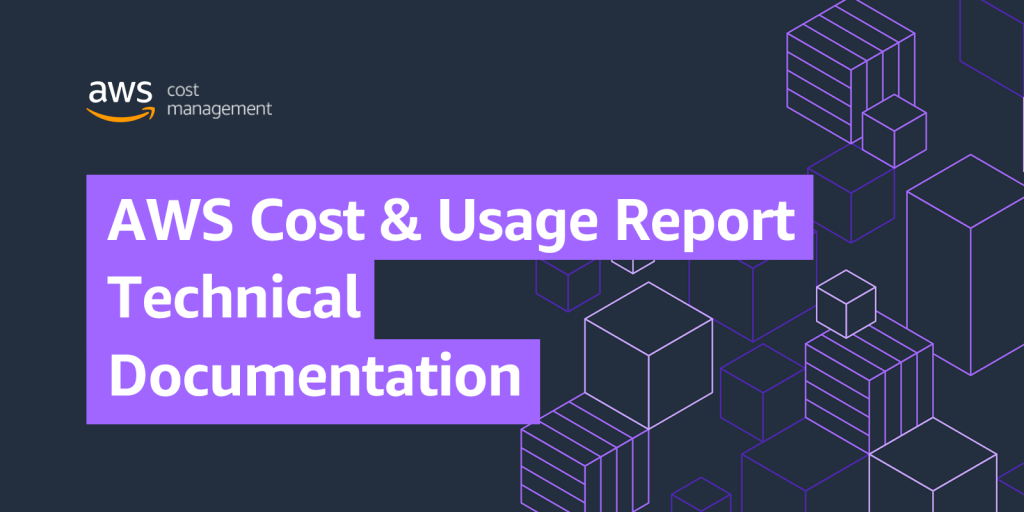 AWS is unlike any other place I’ve ever worked. I’m not just saying this just because my 10-month-old Samoyed puppy is snoozing at my feet as I write this from my daily 20th floor downtown Seattle perch or because an engineer just stopped by with a spare General Porpoise donut for me that survived standup […]