I’ve got lots of Amazon ElastiCache news for you today! We’ve enabled ElastiCache in four additional AWS Regions and we have also added AWS CloudFormation support.

New Regions
We launched ElastiCache back in August (read my blog post to learn more), in the US East (Northern Virginia) Region. As I have mentioned in the past, we often launch new services in a single Region and then expand to other regions as quickly as possible.

Today we are enabling ElastiCache in four new Regions: US West (N. California), EU West (Dublin), Asia Pacific (Singapore), and Asia Pacific (Tokyo). You can now add a managed, in-memory cache to your AWS applications in a matter of minutes.

While I am talking about Regions and services, I should mention the new AWS Global Infrastructure map. The map shows the current set of AWS Regions and Edge Locations (for CloudFront and Route 53): 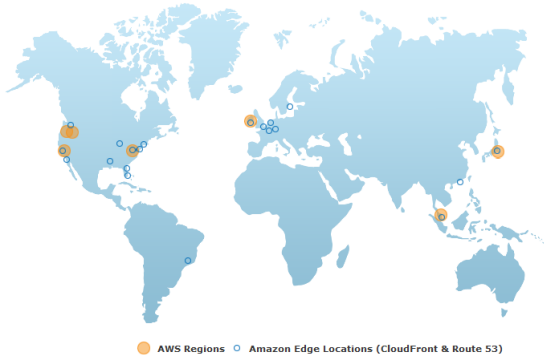 You can hover your mouse over any of the Regions (orange circles) or Edge Locations (blue circles) to learn more: 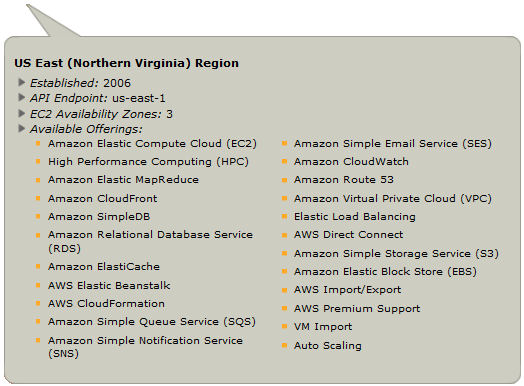 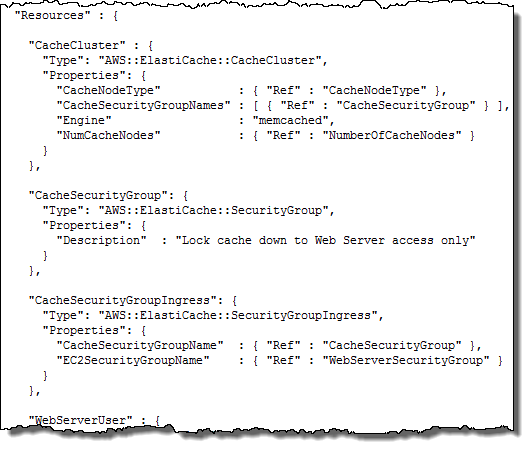 We have put together a sample CloudFormation template for ElastiCache (excerped above). If you haven’t had the chance to learn much about CloudFormation, you may want to take some time to study this template to get a better understanding of what you can do. In just 318 lines, the template creates the following AWS resources:

The template also arranges to install four additional packages on the EC2 instance, along with a set of AWS credentials. It installs and updates some configuration files, enables the HTTPD service, disables the Sendmail service, and installs a simple PHP program to exercise the Cache Cluster. It does not, however, make your breakfast. Seriously, take some time to examine this template. I believe you’ll walk away with a better understanding of CloudFormation and perhaps some ideas for ways that you can use it to manage and launch your own application stacks.

ElastiCache Webinar
We’ll be running a free webinar on December 6th to teach you how to Turbo-charge Your Web Apps Using Amazon ElastiCache. Space is limited; sign up now if you are interested in attending.

Update: The December 6th webinar is now full. We’ll be holding a second session on December 8th. Sign up now to reserve your spot.

Modified 08/13/2020 – In an effort to ensure a great experience, expired links in this post have been updated or removed from the original post.