We have given you the flexibility and ability to run the largest and most complex high performance computing (HPC) workloads with Amazon Elastic Compute Cloud (Amazon EC2) instances that feature enhanced networking like C5n, C6gn, R5n, M5n, and our recently launched HPC instances Hpc6a. We heard feedback from customers asking us to deliver more options to support […] 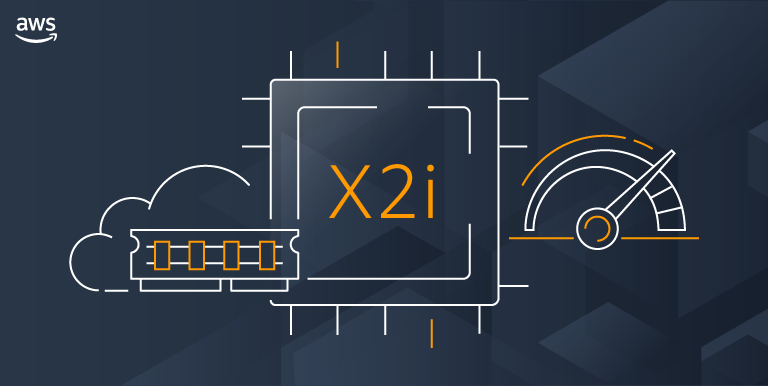 In 2016, we launched Amazon EC2 X1 instances designed for large-scale and in-memory applications in the cloud. The price per GiB of RAM for X1 instances is among the lowest. X1 instances are ideal for high performance computing (HPC) applications and running in-memory databases like SAP HANA and big data processing engines such as Apache […] 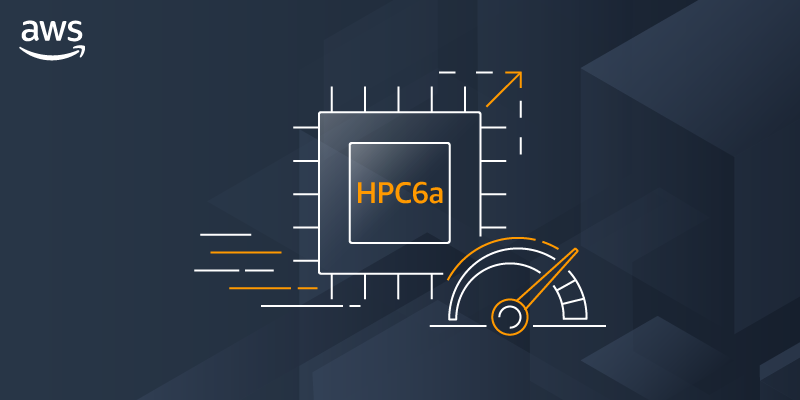 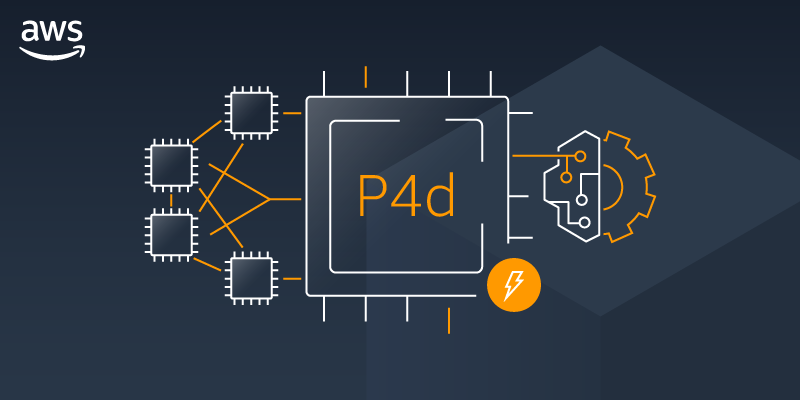