Hi there, this is Simone Brunozzi, AWS Technology Evangelist for Europe and APAC. While Jeff Barr is in Japan, I’ll steal his keyboard to tell you a couple of nice Amazon Web Services success stories.

The first one is from our friends at ZapLive.tv, a German company that allows you to launch your own web TV.

On Friday, Jan 21st, 2010, something unprecedented happened: at 11:38 AM CST, Lily the Black Bear, in Minnesota, gave birth LIVE on the internet!  Thousands of people rushed to WildEarth.TV to watch this wonderful event. 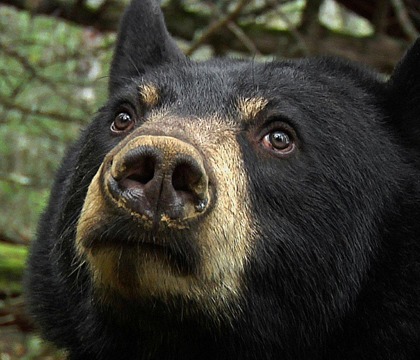 The broadcast on WildEarth.TV was produced by Doug Hajicek of Whitewolf Entertainment in association with Dr Lynn Rogers of the North American Bear Center. Peaking at a maximum of about 27,000 concurrent viewers, it was streamed across the zaplive.tv dynamic system.

Luckily for WildEarth, they were using Zaplive’s highly scalable infrastructure for load balancing live streams from different locations. The infrastructure is based on Wowza Media Server Pro and Amazon EC2. An Origin Server measures the repeaters and distribute the viewers to different EC2 repeaters, which deliver the stream around the world. Dependent on the load, additional EC2 instances are launched. This combination allows a dynamically auto scaled system to handle hundreds of thousands of unique visitors in a few hours. At their peak, they had about 35 Large EC2 instances running.

As you can see, thanks to the flexibility of Amazon EC2, they were able to quickly launch additional servers when needed, and run them as long as needed, being able to scale down when some of these servers were no longer necessary.

For the second success story we move from Minnesota to green Switzerland.

The Swiss Geoportal, www.geo.admin.ch, is now online and includes a great map viewer, with 35 layers of various Swiss administrations such as Dufour Map, Transport Network, Ground statistic, with more to come in 2010 including English support and up to 50 more datasets.

“Thanks again for providing such a great service…without AWS we would not have been able to achieve such a performance at such costs!“