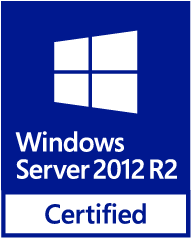 If you have been reading this blog for any length of time, you probably know that I sometimes talk about the number of options and choices that you have at your fingertips when you use AWS. You can choose from a broad array of cloud services, run your code on a wide variety of Linux distributions and Windows versions on the instance type that best fits your needs.

In keeping with our tradition, I am happy to announce that we are now making a set of Windows Server 2012 R2 AMIs (Amazon Machine Images) available for use on EC2. These AMIs are available in 19 languages and include a set of PV (paravirtualized) drivers that have been certified by Microsoft for Windows Server 2012 R2. The AMIs automatically make use of EC2’s Enhanced Networking for higher I/O performance, lower inter-instance latency, and lower CPU utilization when run on R3, C3, and I2 instances. The AMIs are available in several flavors including Server Core, a low maintenance, minimal server installation.

This version of Windows also includes many new features; here are just a few that are relevant when running in the cloud on EC2:

PowerShell Updates
We have also updated the AWS Tools for PowerShell. The new Get-EC2ImageByName cmdlet can now be used to obtain the ID of the latest published version of a Windows AMI:

The Microsoft Active Directory Domain Services template can be deployed in less than an hour, with an AWS infrastructure cost of less than $3.00 per hour. Read the Reference Deployment Guide or Launch the Quick Start. You will be prompted for the information needed to launch Active Directory: 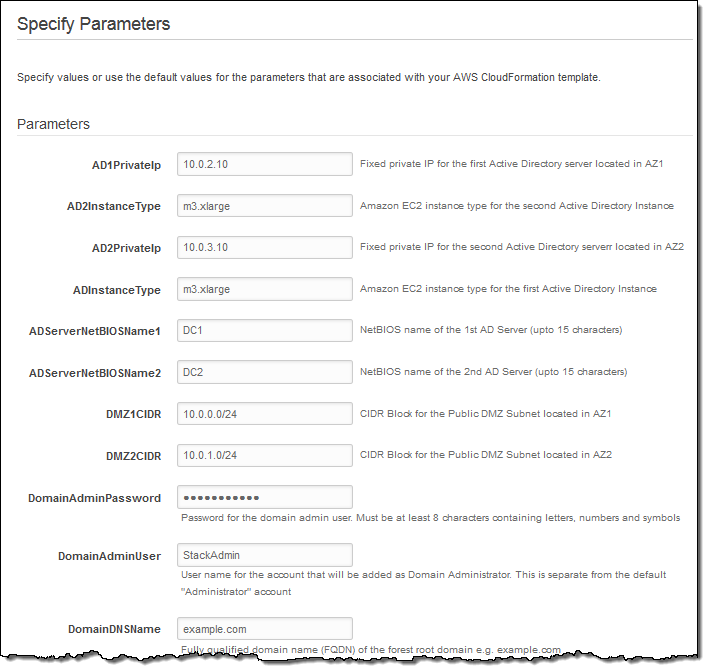 The Remote Desktop Gateway creates all of the necessary AWS infrastructure in less than an hour, with a per-hour cost of less than $2.00 per hour once deployed. Read the Reference Deployment Guide or Launch the Quick Start. Again, you will be prompted for all necessary information. Here’s an excerpt from the CloudFormation template:

Available Now
All of these new AMIs and features are available now and you can start using them today!

Modified 3/16/2021 – In an effort to ensure a great experience, expired links in this post have been updated or removed from the original post.