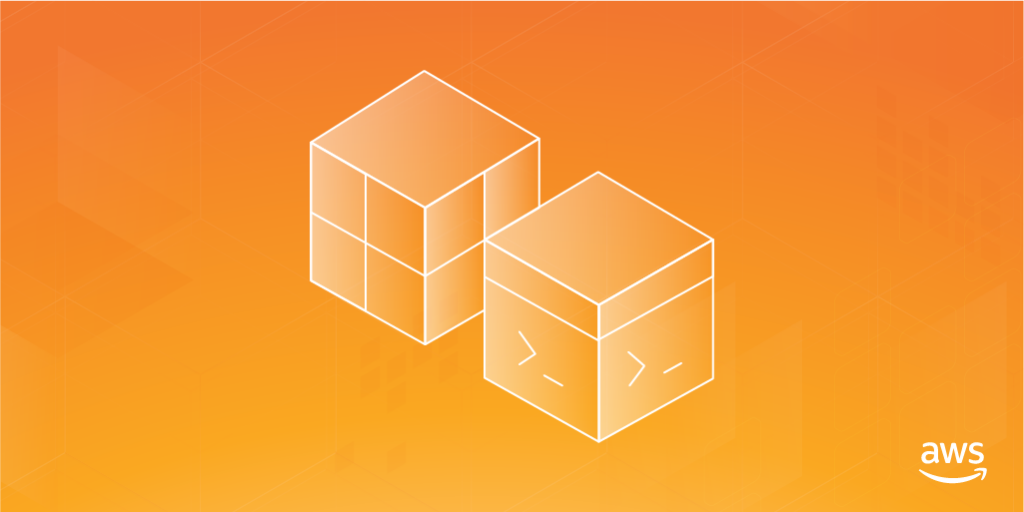 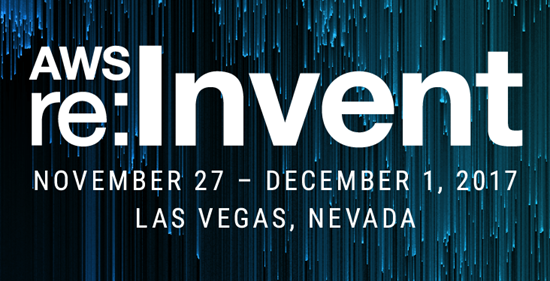 Feeling uncontainable? re:Invent 2017 might be over, but the containers party doesn’t have to stop. Here are some ways you can keep learning about containers on AWS. Learn about containers in Austin and New York Come join AWS this week at KubeCon in Austin, Texas! We’ll be sharing best practices for running Kubernetes on AWS […] 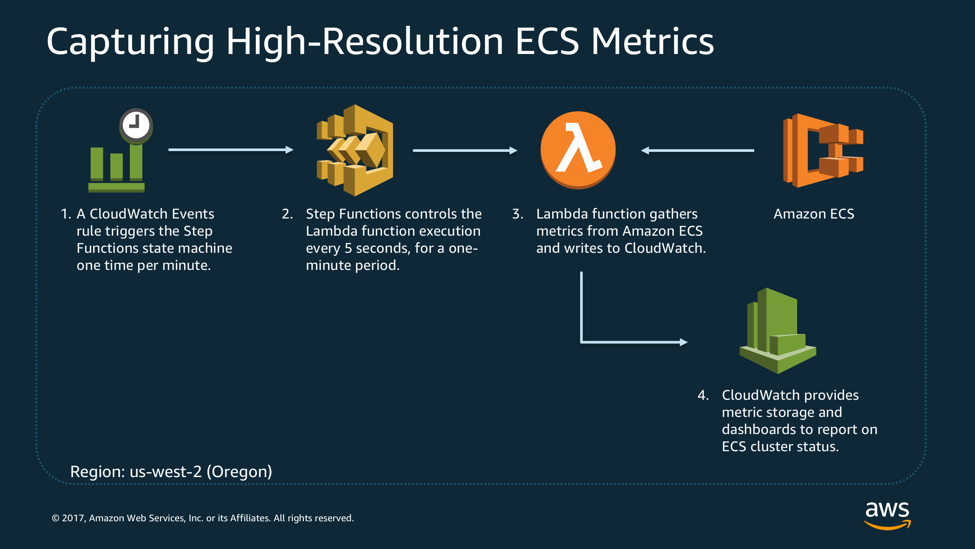 Contributed by Trevor Sullivan, AWS Solutions Architect When you deploy containers with Amazon ECS, are you gathering all of the key metrics so that you can correctly monitor the overall health of your ECS cluster? By default, ECS writes metrics to Amazon CloudWatch in 5-minute increments. For complex or large services, this may not be sufficient to make […] 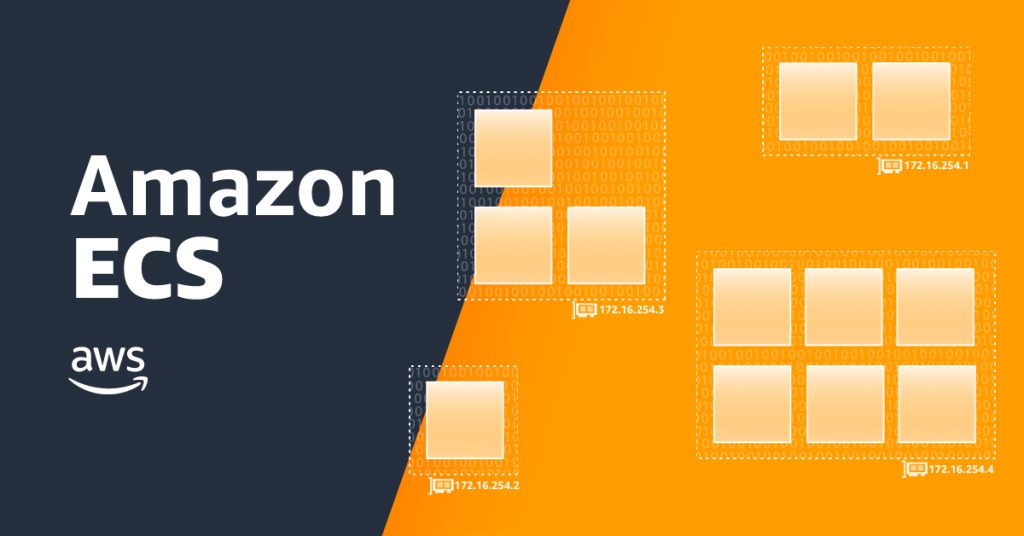 Under the Hood: Task Networking for Amazon ECS

Clean up Your Container Images with Amazon ECR Lifecycle Policies

Any containerized application typically consists of multiple containers. There are containers for the application itself, a database, possibly a web server, and so on. During development, it’s normal to build and test this multi-container application on a single host. This approach works fine during early dev and test cycles but becomes a single point of […]