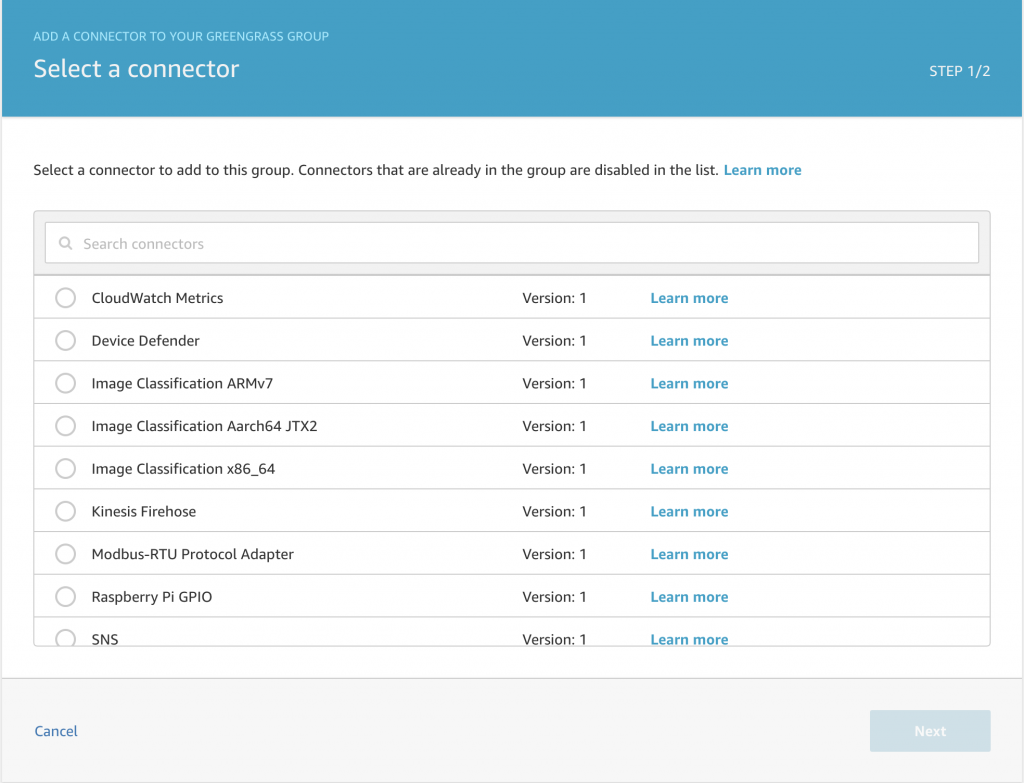 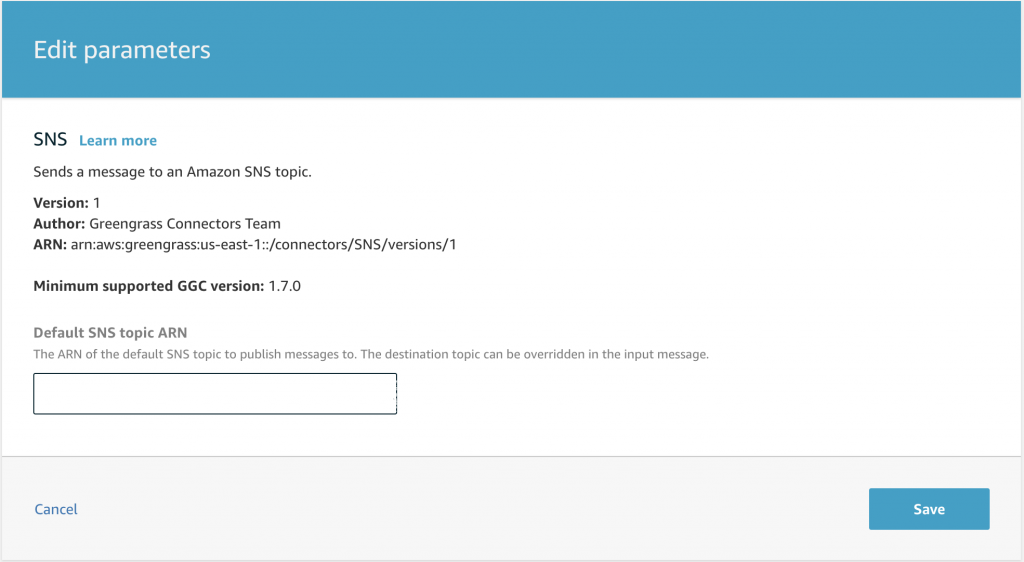 You can now use your preferred deployment mechanism and access a range of device resources. With new isolation configurations, you can get proof of concepts up and running faster by deploying AWS IoT Greengrass to other Open Container Initiative (OCI) container environments and directly accessing device resources like Bluetooth Low Energy (BLE) devices, sensors, or USB devices like Wi-Fi or camera dongles. You can also have more granular control over the permissions that you grant each function.

You can also choose to assign new group IDs and user IDs to a Lambda function, allowing functions to run with the permissions associated with that identity. 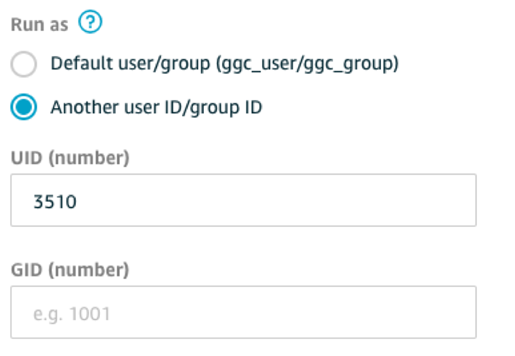 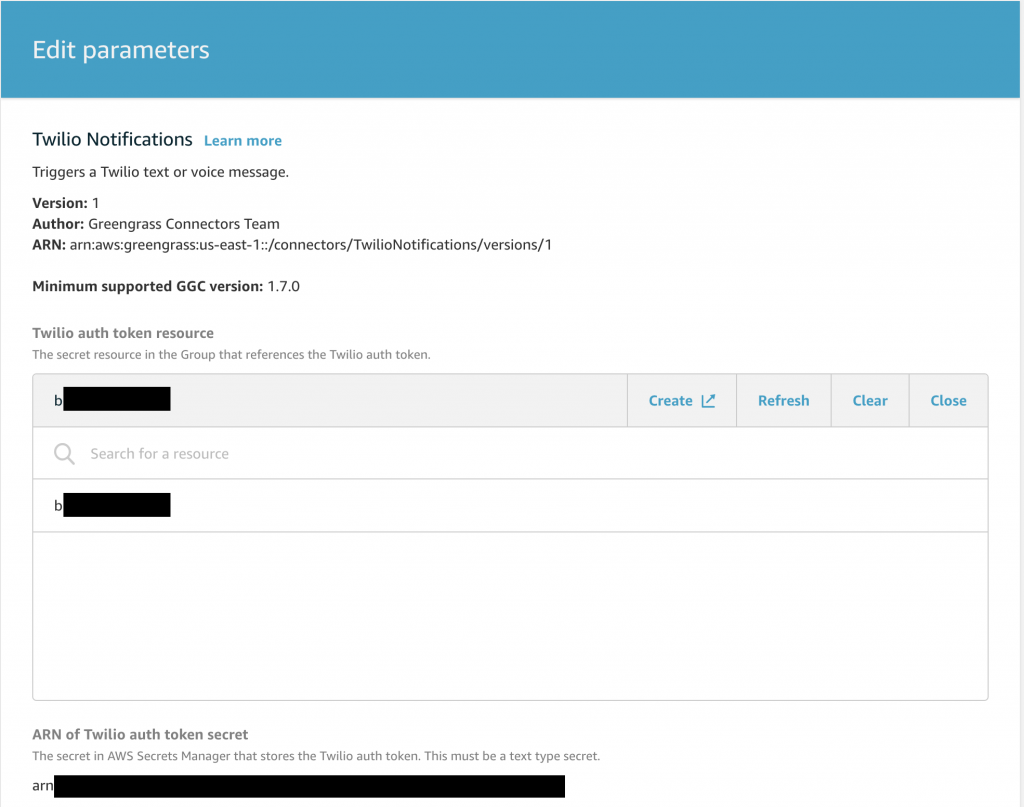 How to get started

Looking to get started and try out a connector, change your Lambda isolation configurations, or add new security capabilities to your IoT architecture?