Many organizations deploy Amazon Elastic Kubernetes Service (Amazon EKS) clusters into Amazon Virtual Private Cloud (VPC) environments with direct access to the internet and to other VPCs. Connectivity between the VPC hosting the Amazon EKS cluster and other VPCs is typically created using routed networking services, such as VPC Peering or AWS Transit Gateway. As an alternative, in this blog post, we show how to set up connectivity between these VPCs using AWS PrivateLink. We also extend this connectivity discussion by showing how to integrate an Amazon EKS VPC with a VPC hosting a centrally managed Application Load Balancer (ALB) that terminates HTTPS traffic from the internet and forwards it to HTTP services running in the private Amazon EKS cluster.

(If you are interested in how this works, the Access container applications privately on Amazon EKS using AWS PrivateLink and a Network Load Balancer entry in our documentation provides more details).

However, what if you want to connect a VPC that hosts a centrally operated Application Load Balancer (ALB) to handle inbound internet access to the services running within our private Amazon EKS cluster?  Our solution shows you how to accomplish this.

We deployed our solution into two VPCs connected using AWS PrivateLink. One VPC hosts the Amazon EKS cluster, and the second hosts the ALB. We refer to these as the “Amazon EKS VPC” and the “Internet VPC” respectively.

An Application Load Balancer (ALB) manages inbound, internet-based connections to the Amazon EKS service. We deployed the ALB in the internet VPC with internet access enabled by an Internet Gateway attached to the internet VPC. We also associated the ALB with an AWS Web Application Firewall (WAF) to help protect our web services against common web exploits and bots.

Using these services, we can centrally manage:

Next, we configured VPC endpoints within the internet VPC. We mapped these VPC endpoints directly to the VPC Endpoint Services we are hosting in the isolated Amazon EKS VPC. In order to improve service resiliency, we deployed VPC Endpoints across three Availability Zones with one Elastic Network Interface (ENI) placed into each of the Availability Zones. (We followed the approach also defined in the AWS white paper, Securely Access Services Over AWS PrivateLink.)

We deployed the ALB with a listener on the public (internet-facing) interface that is configured to receive requests on HTTPS port (port 443). Once it receives traffic, it decrypts the SSL/HTTPS packets using the certificate stored in AWS Certificate Manager. The Web Application Firewall (WAF) associated with our ALB then inspects traffic for any known web exploits and passes approved traffic on for forwarding to the ALB targets. The ALB then uses the ENIs associated with the VPC Endpoint as load-balanced targets for the service defined by the public listener. Traffic that arrives at the VPC Endpoint ENIs is then forwarded to the Amazon EKS VPC, using the PrivateLink service.

The diagram that follows (figure 1) shows how traffic from the internet flows to the services hosted in the Amazon EKS VPC. following these: 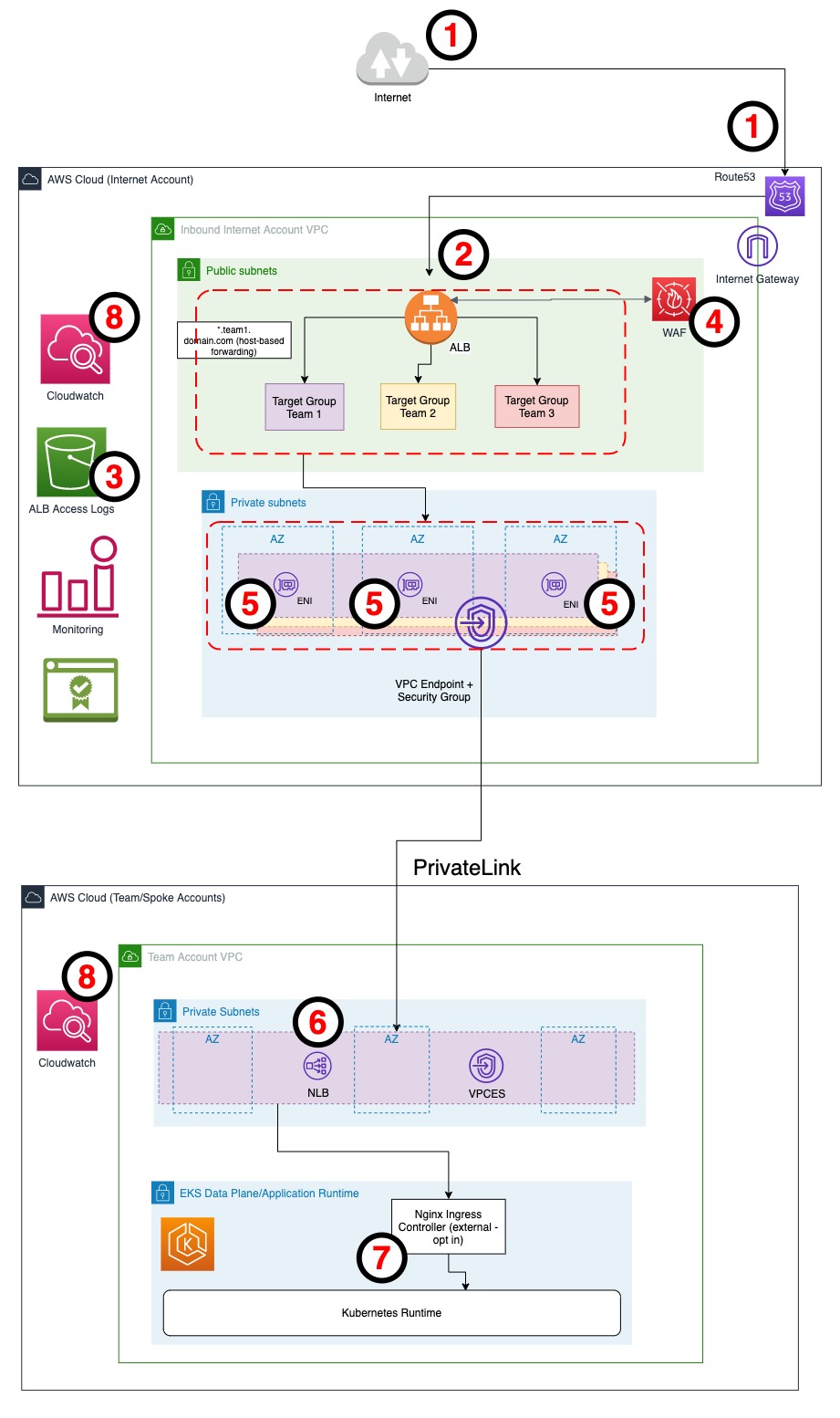 Figure 1: Diagram of our solution and data flow

As a starting point, download the contents of the following GitHub repository

A description of the structure of the code follows:

The central–internet–acc–setup directory contains the Terraform code for the central Internet VPC.

The eks–service–account directory contains the Terraform code for the EKS VPC.

Follow the following set of steps in order to set up eks-service-account:

Since the EKS data plane has no internet link/connectivity, you must push the docker image of the Nginx ingress controller in the private ECR repository

In order to connect additional VPCs to the centralized internet-ingress account, the eks-service-account code is replicated/extended to provision the additional subscriber VPC or AWS accounts. During the creation of the VPC Endpoint Service in the eks-service-account, you must define a unique name for each service that is referenced in the central internet VPC, in order to create the associated VPC endpoints.

We use the VPC Endpoint Service names and AWS Systems Manager Parameter Store to share the with the central internet VPC. Parameter Store elements can be secrets or plain-text values you reference in your scripts, commands, SSM documents, configurations, and automation workflows by using the unique name that you specified when you created the parameter. In our case, as part of ingress-plugin-module setup, the VPC endpoint service name is automatically deployed to the Parameter Store, which is then consumed by natively using Terraform at the time of each endpoint creation.

The Parameter Store name must be unique, so that for every new VPC endpoint, Terraform automation does not override a previously deployed or active VPC endpoint service. In our scenario, this is handled by a Terraform variable called connection_name. Hence, for every additional eks-service-account setup, the connection_name variable has to be unique.

When finished, you can clean up your account by following these steps in order:

By following the steps in this document, you have completed the implementation of a central inbound connectivity VPC, enabling internet-sourced traffic to be routed by a WAF-protected Application Load Balancer to an Amazon EKS cluster using an inter-VPC communication path provided by AWS PrivateLink.

Ahmed is an Application Architect in AWS Professional Services – Global practice with special focus on DevOps, building/deploying cloud native applications and an ever-growing passion for container technology. Since 2014, Ahmed has been helping global organisations on their digital transformation journey. In his free time, he enjoys blogging, movies, music and gaming.

Omer is a DevOps Architect in AWS Professional Services – Global Practice focused on DevOps and Cloud Infrastructure delivery streams. He is passionate about all things Cloud and works on enabling global customers to adapt Amazon Web Services for their workloads to drive business outcomes meaningfully. In his free time, he is interested in topics like spirituality, mixed martial arts, history and understanding different cultures.

Michael Stein is a Principal Consultant with AWS Professional Services, working in Germany since 2013. Michael has delivered solutions globally to customers in the industrial/automotive sectors, with a focus on advanced networking, container technologies, and IoT connectivity. Michael’s passion is connecting plants and manufacturing facilities to cloud infrastructure with a mission to drive technical innovation and improve efficiency, while maintaining secure and sustainable best-practices.