Rust Expands its Reach at RustConf 2018 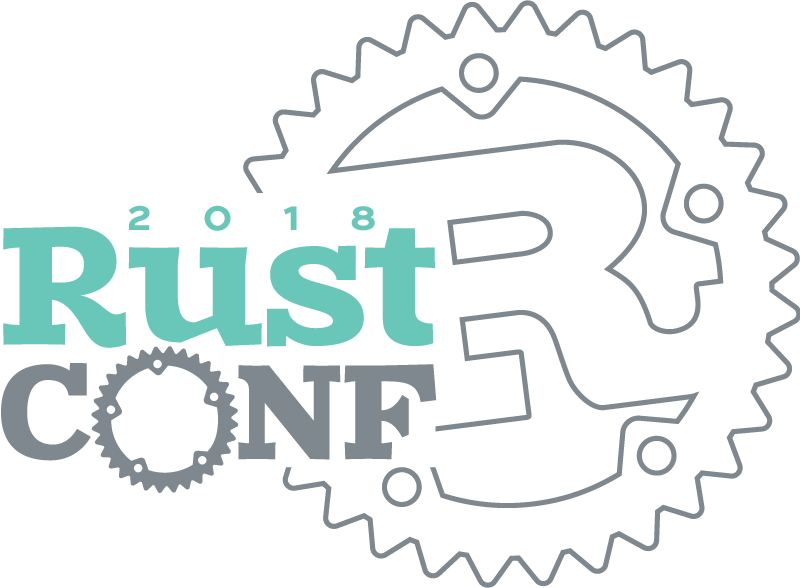 The third annual RustConf was held this year in Portland, Oregon, on August 16th and 17th. The Rust community showed its strengths once again, teaching an enthusiastic crowd about building safe communities and safe abstractions. With the 2018 Edition of Rust coming soon, we were excited to talk to everyone and show our support.

Through a series of interesting talks, we learned that Rust is expanding its reach into the vastness of space and the tiniest microcontrollers, the next web platform and the next commercial game. From beginners drawing with Turtles to experts designing distributed algorithms, more people than ever are building confidently in Rust, with the help of great documentation and testing built in.

AWS is proud to have been a gold sponsor of the conference. Members from several AWS teams attended, including EC2 Nitro, CloudWatch, and Amazon Linux. We met a lot of developers who are interested in Rust and looking to AWS for inspiration. We’re using Rust in production in several places, including high-performance metrics capture and communication protocols like CoAP. The combination of performance and reliability is a great fit at the scale of AWS. It’s easy to get started with the language, and we contributed aarch64/musl platform support to Rust and libc on the way. Our success in production is leading us to build more infrastructure in Rust. We plan to open-source our continued work on communication protocols soon – stay tuned!

If you’re an AWS customer and interested in Rust, check out Rusoto, an AWS SDK for Rust, which is built on the official AWS API definitions. We met the author, Matthew Mayer, at RustConf and we’re happy to see such community support.

We’re looking forward to attending RustConf in 2019, and hope to meet more of you there. Whether you have a new project or an existing codebase, or if you want to join us and help build the future of AWS, we encourage you to look at Rust!