November 11, 2019: Based on customer feedback, we’ve corrected the name of one of our sources.

AWS Key Management Service (AWS KMS) now supports post-quantum hybrid key exchange for the Transport Layer Security (TLS) network encryption protocol that is used when connecting to KMS API endpoints. In this post, I’ll tell you what post-quantum TLS is, what hybrid key exchange is, why it’s important, how to take advantage of this new feature, and how to give us feedback.

What is post-quantum TLS?

We’re offering this feature now instead of waiting so you’ll have a way to measure the potential performance impact to your applications, and you’ll have the additional benefit of the protection afforded by the proposed post-quantum schemes today. While we believe the use of this feature raises the already high security bar for connecting to KMS endpoints, these new cipher suites will have an impact on bandwidth utilization, latency, and could also create issues for intermediate systems that proxy TLS connections. We’d like to get feedback from you on the effectiveness of our implementation so we can improve it over time.

Some background on post-quantum TLS

Today, all requests to AWS KMS use TLS with one of two key exchange schemes:

FFDHE and ECDHE are industry standards for secure key exchange. KMS uses only ephemeral keys for TLS key negotiation; this ensures every connection uses a unique key and the compromise of one connection does not affect the security of another connection. They are secure today against known cryptanalysis techniques which use classic computers; however, they’re not secure against known attacks which use a large-scale quantum computer. In the future a sufficiently capable large-scale quantum computer could run Shor’s Algorithm to recover the TLS session key of a recorded session, and therefore gain access to the data inside. Protecting against a large-scale quantum computer requires using a post-quantum key exchange algorithm during the TLS handshake.

BIKE and SIKE are Key Encapsulation Mechanisms (KEMs); a KEM is a type of key exchange used to establish a shared symmetric key. Post-quantum s2n only uses ephemeral BIKE and SIKE keys.

The NIST standardization process isn’t expected to complete until 2024. Until then, there is a risk that the exclusive use of proposed algorithms like BIKE and SIKE could expose data in TLS connections to security vulnerabilities not yet discovered. To mitigate this risk and use these new post-quantum schemes safely today, we need a way to combine classical algorithms with the expected post-quantum security of the new algorithms submitted to NIST. The Hybrid Post-Quantum Key Encapsulation Methods for Transport Layer Security 1.2 IETF draft describes how to combine BIKE and SIKE with ECDHE to create two new cipher suites for TLS.

The effect of hybrid post-quantum TLS on performance

Post-quantum cipher suites have a different performance profile and bandwidth requirements than traditional cipher suites. We measured the latency and bandwidth for a single handshake on an EC2 C5 2x.large. This provides a baseline for what to expect when you connect to KMS with the SDK. Your exact results will depend on your hardware (CPU speed and number of cores), existing workloads (how often you call KMS and what other work your application performs), and your network (location and capacity).

BIKE and SIKE have different performance tradeoffs: BIKE has faster computations and large keys, and SIKE has slower computations and smaller keys. The tables below show the results of the AWS measurements. ECDHE, a classic cryptographic key exchange algorithm, is included by itself for comparison.

A TLS handshake is only performed once to setup a new connection. The SDK will reuse connections for multiple KMS requests when possible. This means that you don’t want to include measurements of subsequent round-trips under an existing TLS session, otherwise you will skew your performance data.

How to use hybrid post-quantum cipher suites

Note: The “AWS CRT HTTP Client” in the aws-crt-dev-preview branch of the aws-sdk-java-v2 repository is a beta release. This beta release and your use are subject to Section 1.10 (“Beta Service Participation”) of the AWS Service Terms.

To use the post-quantum cipher suites with AWS KMS, you’ll need the Developer Previews of the Java SDK 2.0 and the AWS Common Runtime. You’ll need to configure the AWS Common Runtime HTTP client to use s2n’s post-quantum hybrid cipher suites, and configure the AWS Java SDK 2.0 to use that HTTP client. This client can then be used when connecting to any KMS endpoints, but only those endpoints that are not using FIPS 140-2 validated crypto for the TLS termination. For example, kms.<region>.amazonaws.com supports the use of post-quantum cipher suites, while kms-fips.<region>.amazonaws.com does not.

To see a complete example of everything setup check out the example application here. 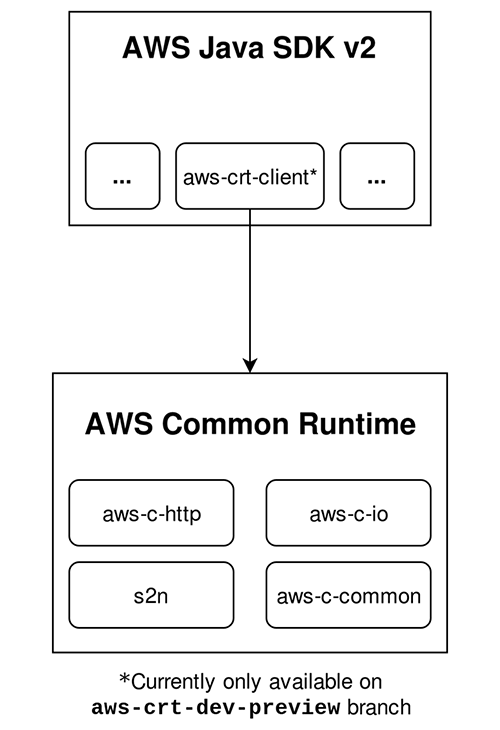 Figure 1 shows the GitHub and package layout. The steps below will walk you through building and configuring the SDK.

Now, all connections made to AWS KMS in supported regions will use the new hybrid post-quantum cipher suites.

Here are some ideas about how to use this post-quantum-enabled client:

If you’re interested to learn more about post-quantum cryptography check out:

In this blog post, I introduced you to the topic of post-quantum security and covered what AWS and NIST are doing to address the issue. I also showed you how to begin experimenting with hybrid post-quantum key exchange algorithms for TLS when connecting to KMS endpoints.

If you have feedback about this blog post, submit comments in the Comments section below. If you have questions about how to configure the HTTP client or its interaction with KMS endpoints, please start a new thread on the AWS KMS discussion forum.