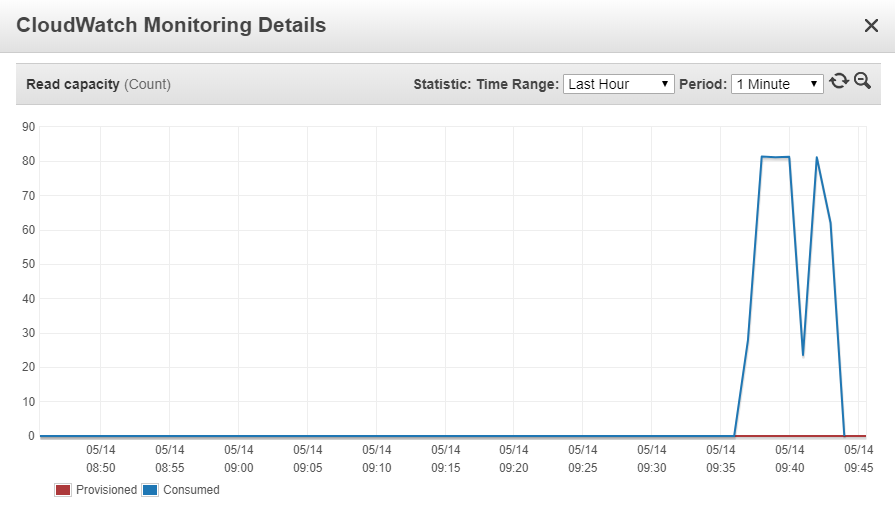 In this post, I discuss focus areas for load testing of serverless applications, and highlight two tools commonly used. I show how to configure Artillery with customized functions, and how to run tests to simulate load on the Ask Around Me application.

Tim Wagner, AWS Lambda General Manager You can easily test a Lambda function locally by using either a nodejs runner or JUnit for Java. But once your function is live in Lambda, how do you test it? One option is to create an API for it using Amazon API Gateway and then employ one of […]

Microservices without the Servers

Tim Wagner, AWS Lambda General Manager At LinuxCon/ContainerCon 2015 I presented a demo-driven talk titled, “Microservices without the Servers”. In it, I created an image processing microservice, deployed it to multiple regions, built a mobile app that used it as a backend, added an HTTPS-based API using Amazon API Gateway and a website, and then […]