How to route UDP traffic into Kubernetes

Since its release, Amazon Elastic Kubernetes Service (Amazon EKS) has been helping customers to run their applications reliably and at scale. UDP, or User Datagram Protocol, is a low-latency protocol that is ideal for workloads such as real-time streaming, online gaming, and IoT. The Network Load Balancer (NLB) is designed to handle tens of millions of requests per second while maintaining high throughput at ultra low latency. Together, UDP, Kubernetes, and Network Load Balancers give customers the ability to improve their agility while also meeting their low latency requirements.

While the configuration of the UDP-based LoadBalancer Kubernetes Service type is similar to the TCP-based, there are a few things to keep in mind, such as configuring Network Load Balancer health checks. In this blog, we will demonstrate how to deploy a UDP-based game server, as well as a pattern to enable health checks that are not UDP-based.

In Kubernetes, Pods are the smallest deployable units of computing that you can create. Each Pod consists of one or more containers that share an IP address. This makes it difficult for applications to discover and identify which Pods to connect to, for example, when a front-end application attempts to connect to backend workloads.

A Kubernetes Service is responsible for exposing an interface to the Pods, which enables network access from either within the cluster or between external processes and the service through different service types such as ClusterIP, NodePort, LoadBalancer, and ExternalName. Kubernetes Services support TCP (default), UDP, and SCTP protocols.

One of the most popular ways to use Kubernetes Services in AWS is with the LoadBalancer type. In the AWS Cloud, you can use the AWS Load Balancer Controller to configure a Network Load Balancer to route TCP and UDP traffic from the internet to services running in your cluster. Settings such as instance or IP targets can be configured using annotations.

Here’s an example of a TCP-based service:

Health checks cannot be performed using UDP. They can, however, be performed over any other protocol (TCP, HTTP, or HTTPS) and on any port specified by the target. If your application only supports UDP communication, you can use a sidecar container to expose a TCP port. The sidecar enables you to concentrate on the application container without changing its behavior to support TCP-based health checks. For example, the sample game server referred to in this blog post runs NGINX as a sidecar that listens on port 80.

TCP health checks are not integrated into the UDP application container and are handled by a sidecar. The sidecar is not aware of any UDP application container failures. It is recommended to configure a liveness probe to increase the accuracy of the game server health checks. The script used for the liveness probe monitors the status of the UDP game server and kills NGINX server when the UDP health check fails. When the unhealthy threshold count is reached on the target group, the request is redirected to another healthy Pod. The interval between liveness probes should be less than the interval between Network Load Balancer health checks. You can modify the Load Balancer’s unhealthy threshold count (which is set to three by default) for faster failover.

A UDP-based service with a TCP health check, for example:

Let’s have a look at the architectural components involved in running a UDP-based game server on Kubernetes. Additionally, we will demonstrate how you can route multiplayer game server UDP traffic into an EKS cluster. 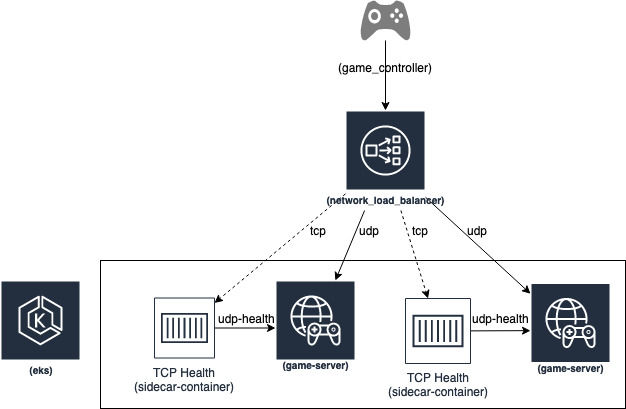 As part of this step, you will build and publish the game server and sidecar NGINX container images to Amazon Elastic Container Registry (Amazon ECR). Locate the udp-nlb-sample directory in the local folder in which you recently cloned the containerized-game-servers repo into.

The next step is to build a Docker image of a game server and publish it to the ECR repository. This step creates an Arm-based image.

The Buildx CLI plug-in for Docker simplifies the process of creating multi-arch images. If you’re running Docker Desktop >= 2.1.0, for example, on macOS or Windows, it comes configured with Buildx and all the necessary functionality for cross-platform image building. Docker Linux packages also include Buildx when installed using the DEB or RPM packages.

We are going to run NGINX as a sidecar container alongside the game server to support TCP target health checks used by the Network Load Balancer Controller. First, we need to publish an Arm-based NGINX image to the ECR repository.

Use eksctl to create a cluster. Make sure you are using the latest version of eksctl for this example. Additionally, the following command creates managed node group of instances powered by Arm-based AWS Graviton3 processors.

The sample game server is configured as a LoadBalancer service type. When deployed, the AWS Load Balancer Controller will provision an external-facing Network Load Balancer with a target type “IP” and a “UDP” listener protocol. In this demonstration, we are using AWS VPC CNI for Pod networking. The VPC CNI supports direct access to a Pod IP via a secondary IP address on an ENI of a node. If you are using an alternative CNI, ensure that it supports directly routable Pod IPs.

Make sure the AWS_REGION and AWS_ACCOUNT_ID variables are set correctly.

Wait for all the pods to be in running state.

You can test the game server on your local workstation by downloading the supertuxkart. Use online mode in supertuxkart and connect to the Network Load Balancer URL recorded in the previous step. 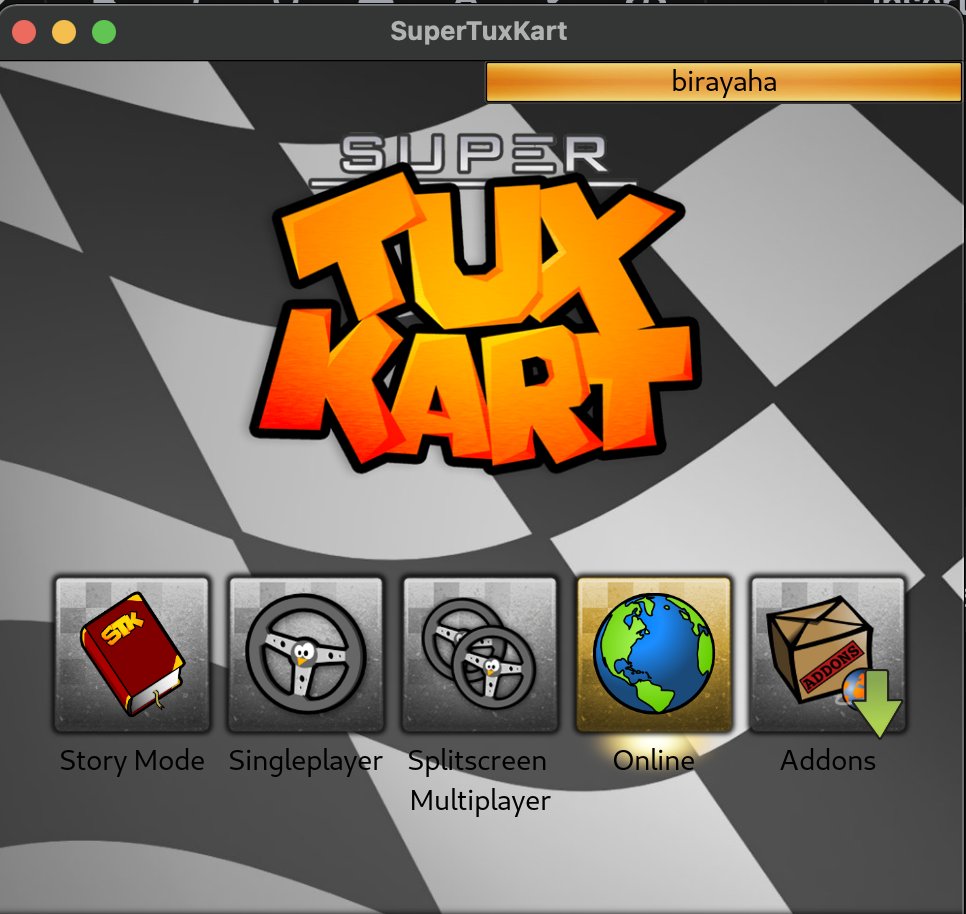 Next, navigate to the game lobby by entering the EXTERNAL-IP URL with port 8081. Wait for other players to join, then select Start race to begin the game. 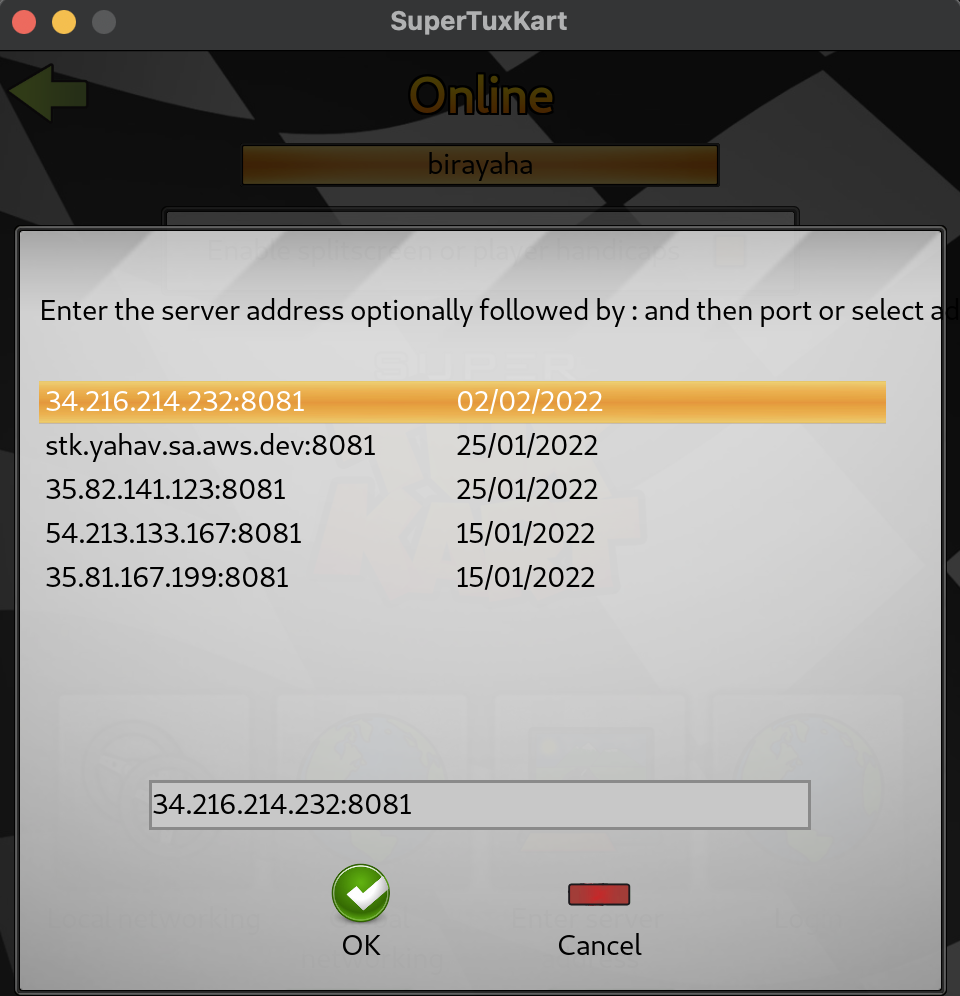 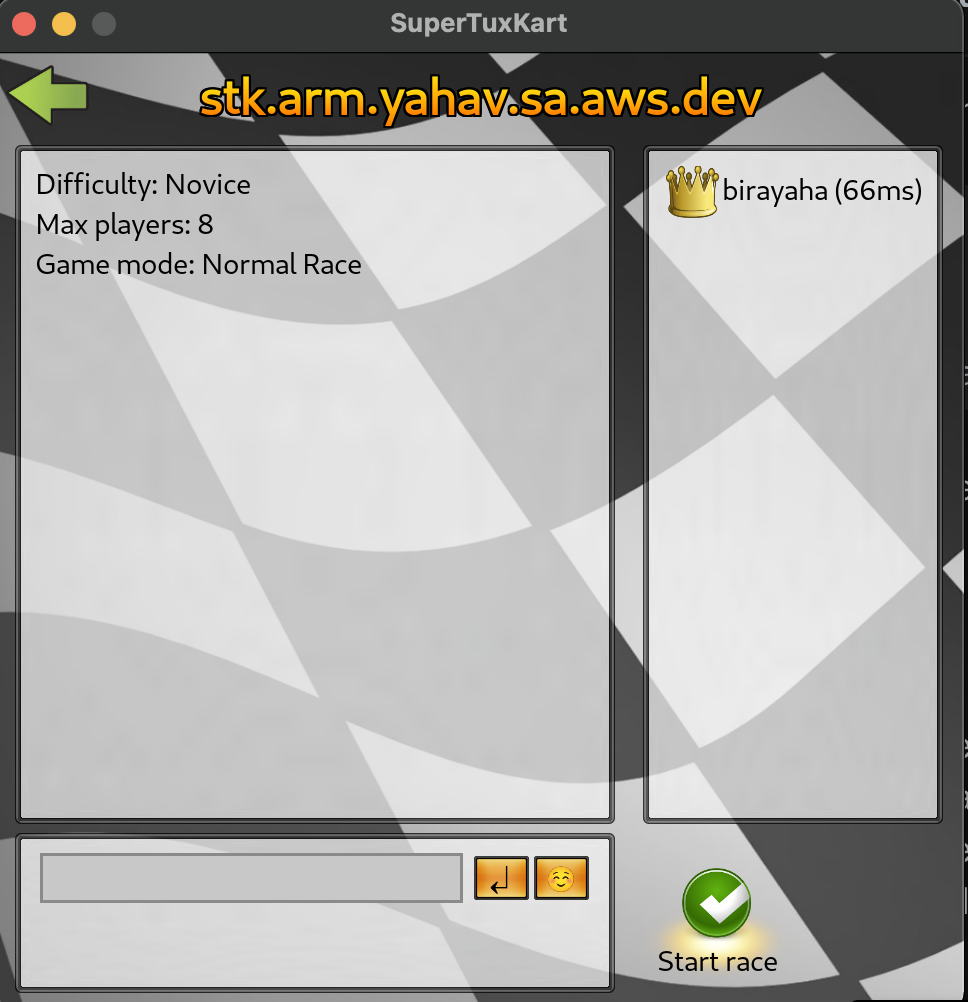 To avoid incurring future charges, you can delete all resources created during this exercise. This action, in addition to deleting the cluster, will also delete the node group.

In this blog post, we explained how you can scale a connectionless UDP-based application behind a network load balancer to meet low-latency needs. We’ve shown how to use a sidecar to enable TCP target health checks with a Network Load Balancer that uses UDP listeners.