Word Fiends is a fast-paced word game where you can challenge your friends or random players to find as many words as possible in two-minute online challenges. Mindstorm, the game’s creator, wanted to add a competitive element to the word game, a genre traditionally filled with casual experiences, to increase retention and engagement.

To do this, they integrated Amazon GameOn to easily run tournaments with real-world prizes each weekend. According to Faizan Faisal, product manager at Mindstorm Studios, “GameOn is all about giving developers another competitive dimension for their games, so it was a no-brainer for us to choose GameOn for Word Fiends.” With the integration, Mindstorm saw a huge spike in engagement and monetization. 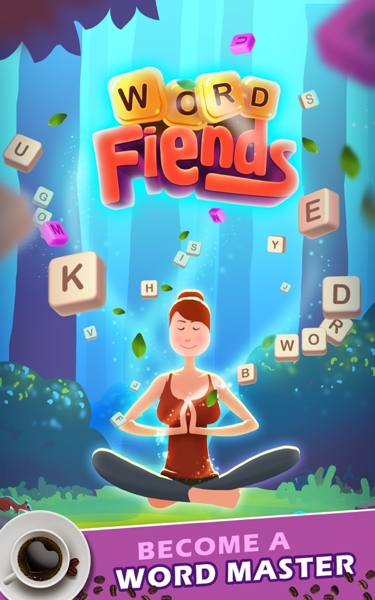 Weekly tournaments lead to a boost in engagement and retention 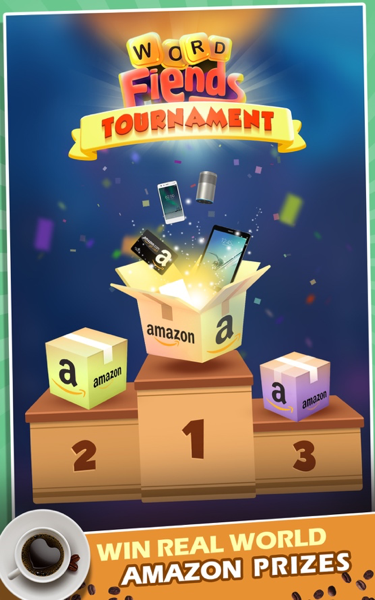 The F2P conversion shot up by 106% (month to month), ARPDAU increased by 17% and ARPPU increased by over 500%. Session times increased by over 20% due to the greater emphasis on players leveling up in time for the next tournament. Faizan pointed out that this increase was “directly attributed to offering real-world prizes as rewards for tournaments. We started seeing our top players going at each other to win those tournaments.” 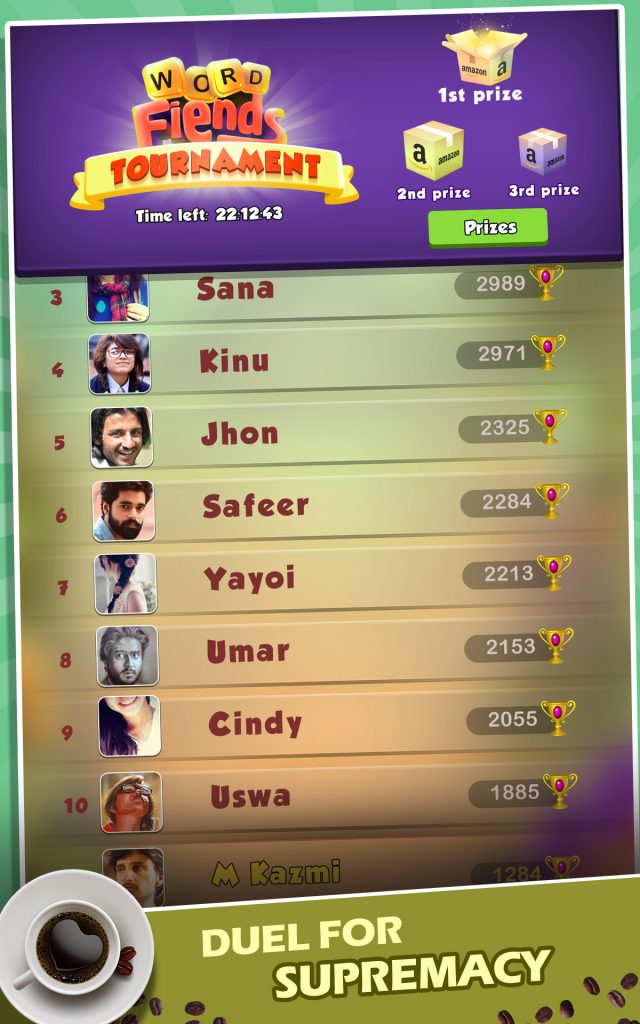 Mindstorm noticed more players would engage with the game the week leading up to the GameOn tournaments, which ran on the weekends. Faizan shared that they “set up a different prize every week, from a $60 Amazon Echo to $800 smartphones, and we alternate between high-priced and low-priced items from week to week.” The tournaments and real-world prizes kept players engaged during the week and helped drive competitions each weekend.

Quick development time frame thanks to an easy-to-implement API

Mindstorm was able to integrate GameOn’s tournaments with real-world prizes to create a unique experience for Word Fiends players within a short development time frame. It only took Mindstorm six days to integrate GameOn, which included reading the documentation, integrating, and testing. Because of their developers’ knowledge of REST APIs, the integration went smoothly with only two developer resources.

GameOn was designed to help developers add competitive features in a fraction of the time it would take to roll out a custom solution. To achieve this, Mindstorm integrated GameOn’s API calls into their Unity game’s central data layer which communicates with the GameOn APIs and its own backend services. All of the data is being encrypted and decrypted in this Unity service layer, which manages the communication between the GameOn servers and the game client. Once integrated, Mindstorm was happy to find out that the end-to-end communication with the Amazon API calls was seamless and they experienced no game lag.

As Faizan points out, “with increasing focus on battle royale and esports in mobile games, GameOn offers an easy solution for developers to add an esports component to their games for a competitive edge.” After the success of adding GameOn to Word Fiends, Mindstorm plans to continue running more tournaments and is excited to explore upcoming features of GameOn in future games.

Get started with GameOn

Are you new to GameOn? Get started today, it’s easy and quick! Some developers have even been able to set up competitions in their game with GameOn in as little as one day.

You can also learn more about how to integrate competitive play into your game by watching this webinar on-demand.

Mindstorm Studios was conceived in 2006 by a handful of people who sought to create quality experiences. Their passion and commitment have led to the creation of many critically acclaimed titles such as Cricket Revolution, the official ICC Cricket World Cup 2011 title, Cricket Power, Whacksy Taxi, and Mafia Farm. Mindstorm’s team believes in working with exciting new technologies to bring games to market.