Following the release of Lumberyard Beta 1.9, we’re excited to announce a big addition to our ready-to-use sample content. We call it Starter Game.

Starter Game is the first complete game sample to showcase the latest capabilities of Lumberyard, Amazon’s free AAA game engine. Think of it as a “what’s what” of engine features: component entities, real-time global illumination, 3rd person camera and locomotion, interiors and exteriors, particle effects—all of these come to life in Starter Game in a big way. It’s not just a quick path for getting started with the engine; it’s also a great example of what you can build today using Lumberyard. 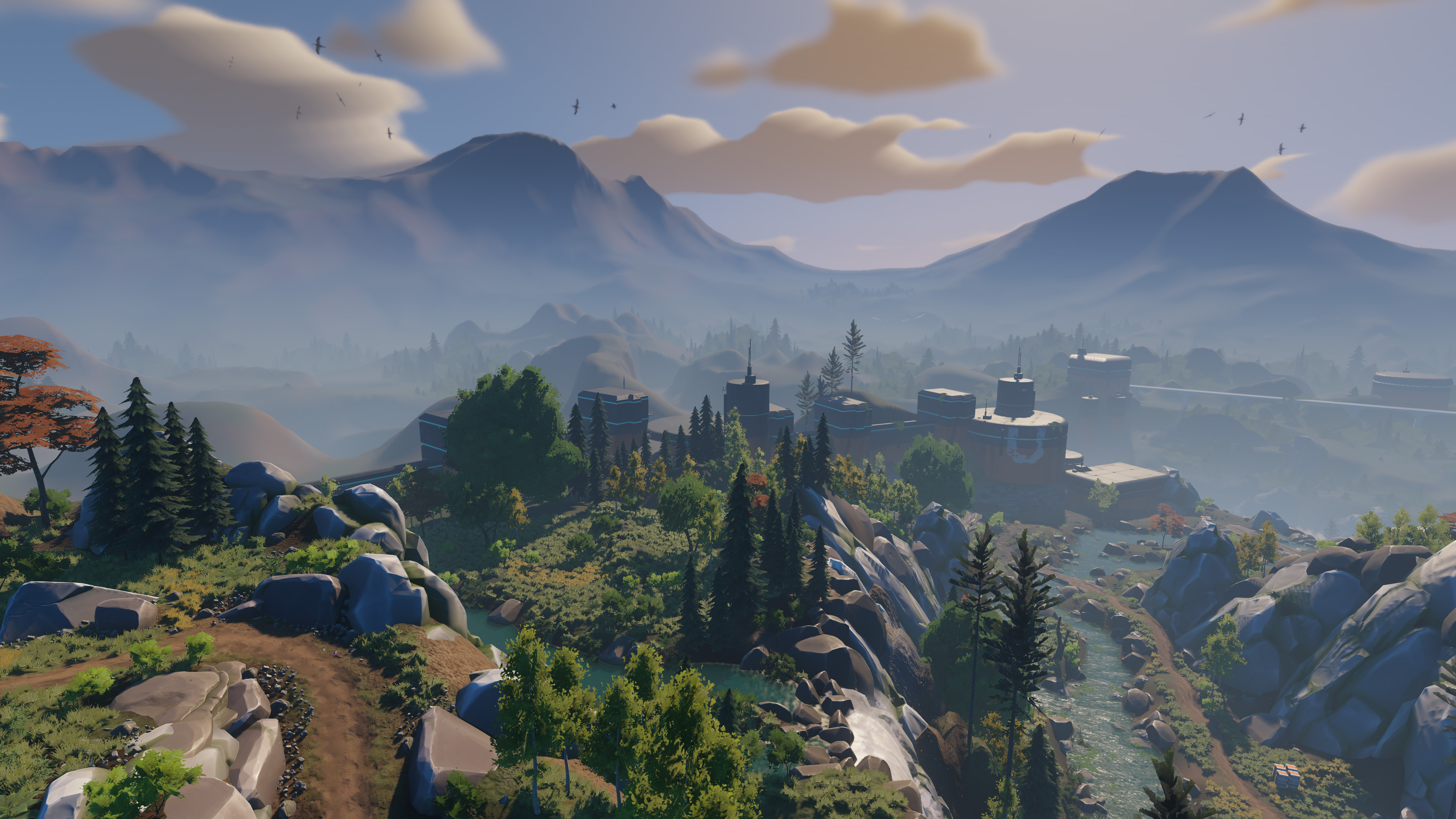 We first gave you a glimpse of Starter Game at GDC 2017, and now we’re happy to give you the entire project for free, including full source and assets. Whether it serves as inspiration for a game of your own, or as a way of learning Lumberyard’s features, Starter Game is another tool for helping you reach your game dev goals.

Watch this video on how to download and install Starter Game.

In many ways, Starter Game started with you. We heard your requests for more sample content—please keep that great feedback coming by the way!—and then looked for ways to incorporate features from 1.9. So we started working with Climax Studios, known for their great work on Silent Hill: Shattered Memories and the Assassin’s Creed Chronicles series. With Climax’s decades of experience, and your great suggestions, Starter Game was born. 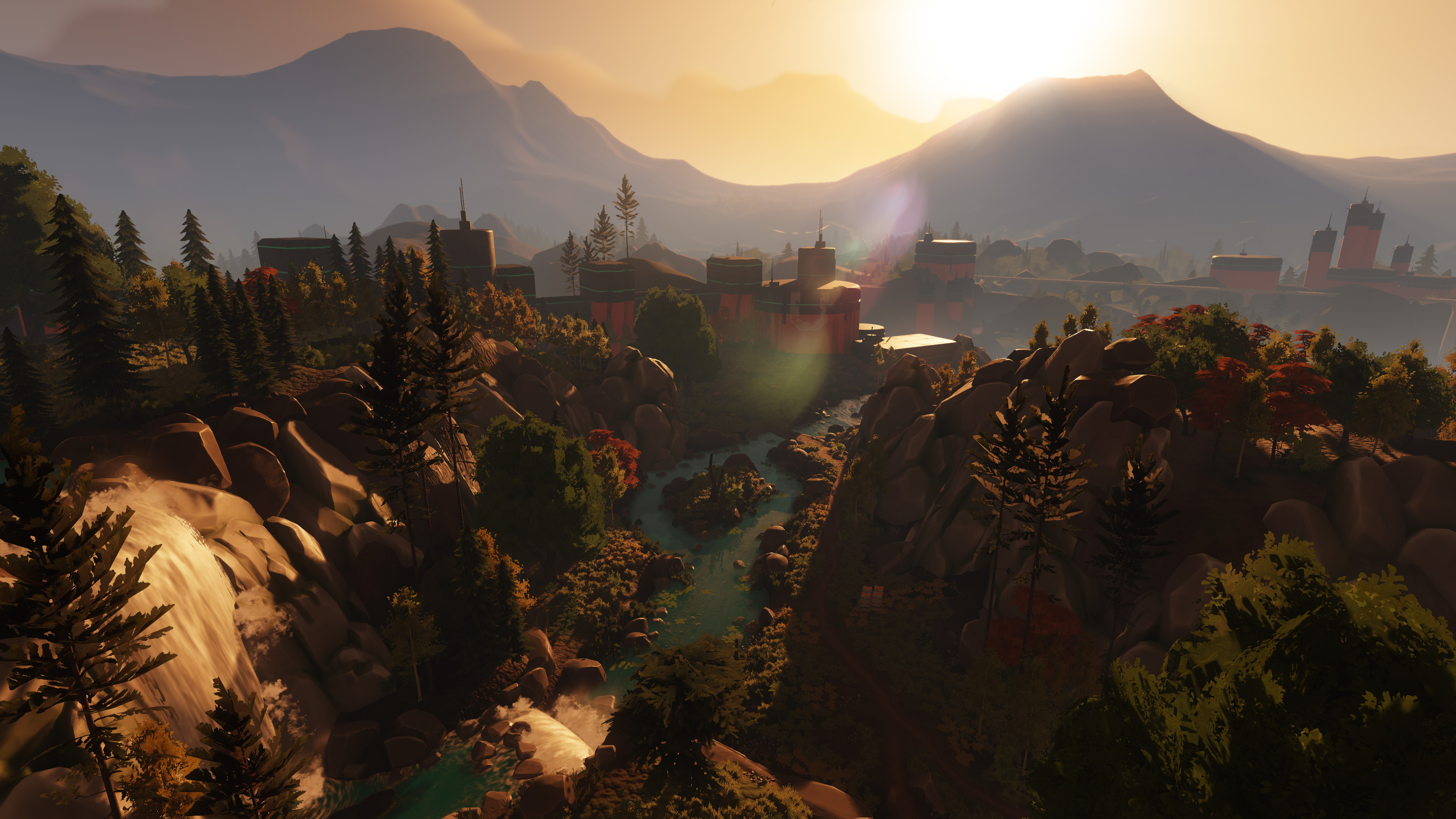 One feature that Starter Game leverages in particular is our new Component Entity system, which was recently updated in 1.9. This system provides a modular and intuitive way of constructing game elements, helping you create complex entities faster and with minimal effort. Starter Game uses the Component Entity system wherever possible, including Player Control, AI, UI and Particles. It also shows how this new system can be used in conjunction with legacy tools and APIs (e.g. terrain brush, FlowGraph, etc.), freeing you to adopt new features as you see fit.

In addition to components, another request we got from developers was to include an example of bipedal locomotion, since humanoids are the most common form of player characters. Enter Jack: the fully modifiable, two-legged robot of Starter Game, complete with a trailing third-person camera. You can learn from Jack’s setup, tweak parameters to change the feel, and bring it into your game to accelerate your prototyping. Jack also utilizes AimIK, an inverse kinematics system to point the held-weapon appropriately at targets, without creating bespoke animations. Thanks to AimIK’s procedural generation, you won’t need to create individual animations for every single angle or posture, saving you time and effort. 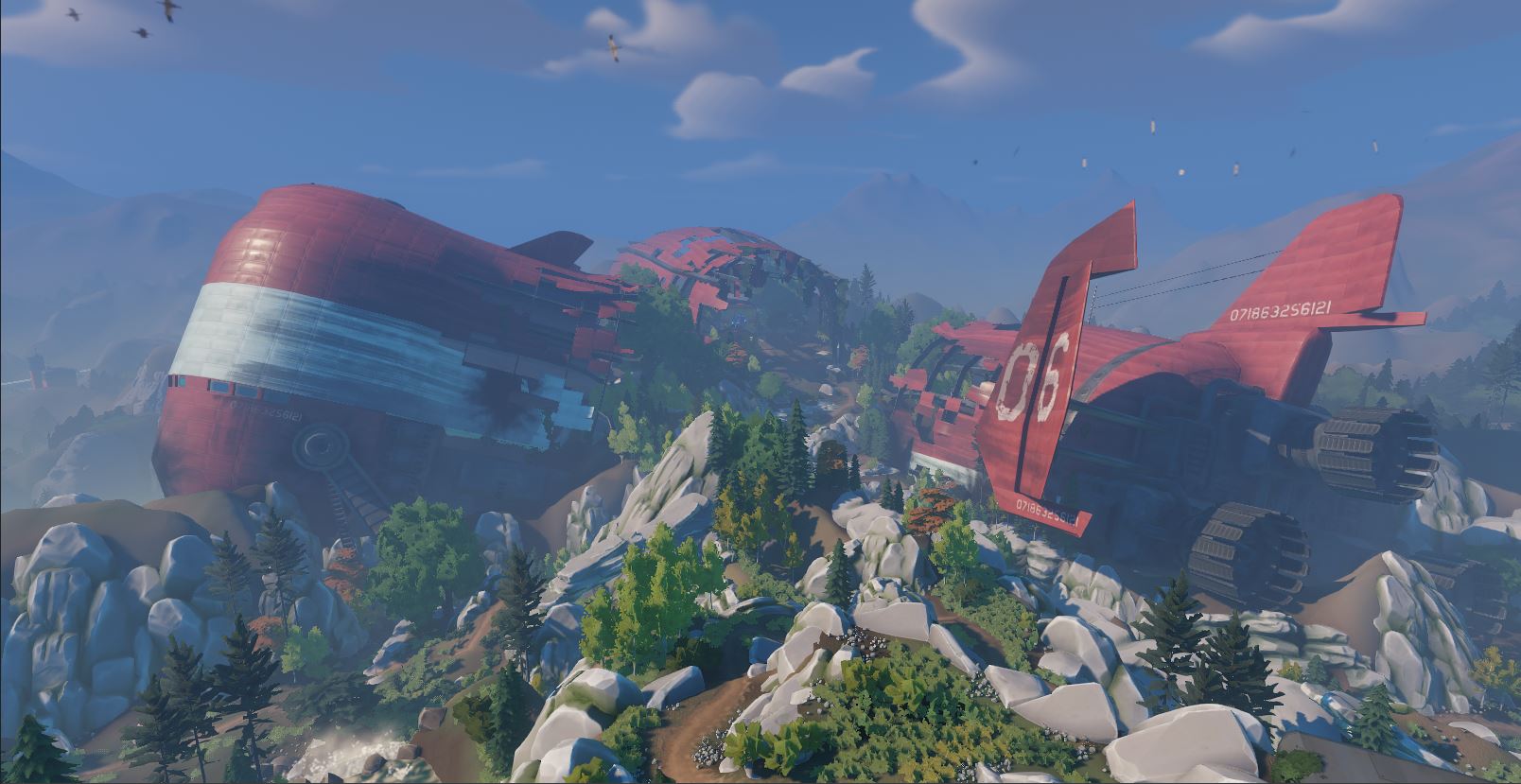 The world of Starter Game also takes advantage of Lumberyard’s voxel-based global illumination system, time of day editor, and sun trajectory tool. Lit by the sun’s angle at a particular time of the day, Starter Game shows off realistic effects like sun rays, long shadows, and volumetric fog across four square kilometers of terrain. Especially relevant for outdoor environments, the global illumination system is a great way to dramatically tweak the look and feel of your environment with just one single variable. We encourage you to play around with the game time to see how it affects the visual appearance of the world. 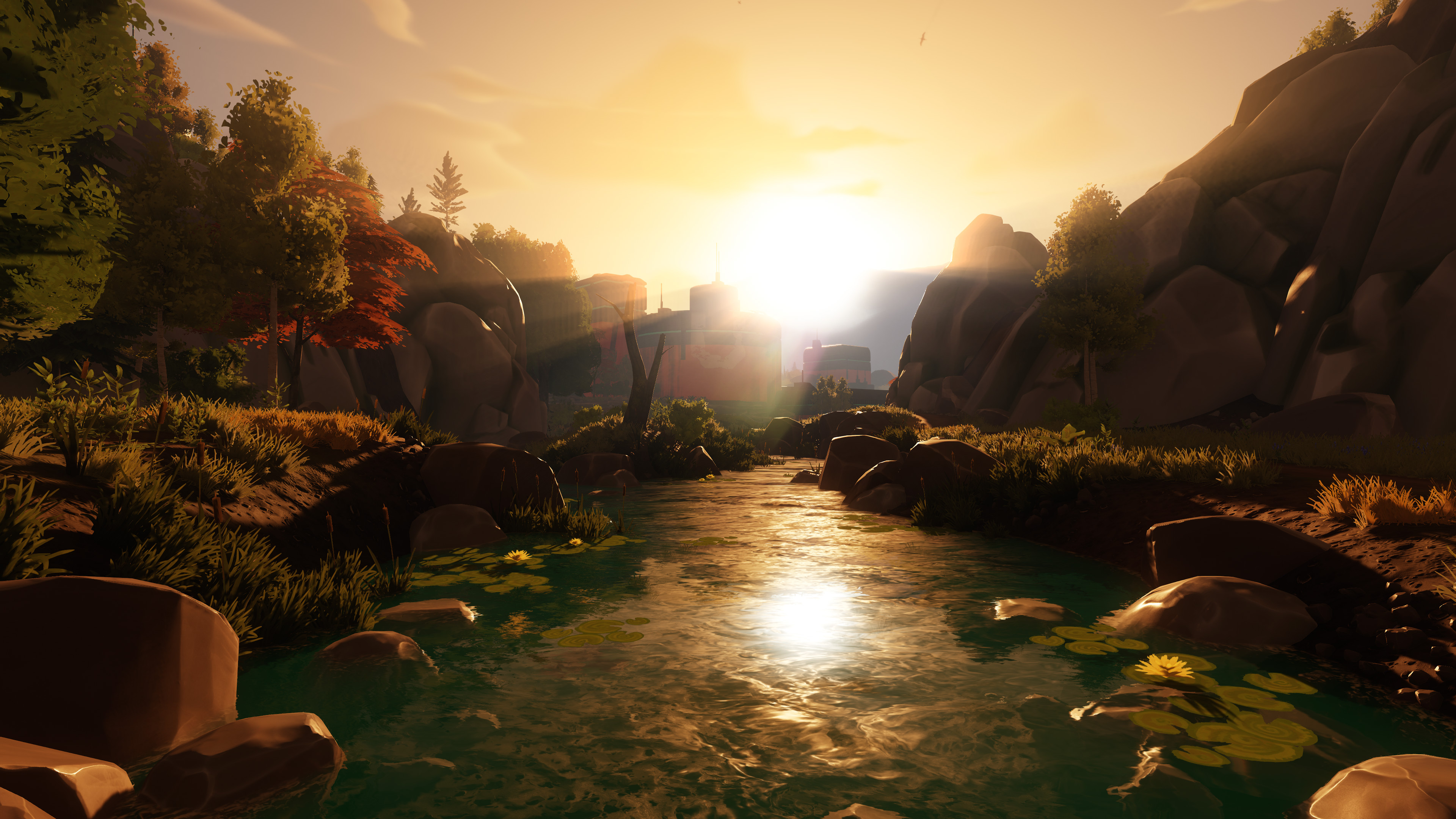 There’s a lot more to discover with Starter Game: waterfalls, a spaceship, indoor environments, and enemy robots—go check it out for yourself and let us know what you find! (Stay tuned for future content as well.) We’re excited to see what you build.

John Noonan has spent most of his career working on AAA console games, including the Crackdown and Halo franchises. As Executive Producer on the Amazon Lumberyard Content Team, John helps create inspiring content that demonstrates the capabilities of Lumberyard.