A lot of the changes triggered by the pandemic are here to stay, and businesses must think on their feet to meet changing demands successfully. Ecommerce has exploded, growing two to five times faster than pre-pandemic levels, according to this McKinsey report. Like all eruptions, this one too, unveiled a host of behind-the-scenes drama in the online retail sector. Developing countries, in particular Asian countries, registered the highest increases in the share of internet shoppers, as UNCTAD points out. Given that our story kicks off in the APAC region, this is of particular interest.

Of wider interest is the fact that masses of internet shoppers in wildly fluctuating numbers come with their own set of issues. It is hardly surprising that the post-pandemic consumer now has an ever-rising bar for their online shopping experience, especially when it comes to lifestyle goods and accessories. Online retail organizations must cater to unpredictable numbers, and fickle consumers who abandon billions of dollars’ worth of merchandise in virtual shopping carts. Shopify places this ecommerce loss at about $18 billion (about $55 per person in the US) annually, stemming from a shopping cart abandonment rate of just below 70 percent.

Enter Bata, a shoemaking company established in 1894, and a household name in large parts of Africa, Asia, and Europe. It is one of the oldest shoemakers still in business at this scale, and the world’s second largest shoe manufacturer by volume. And the brand has a strong emotional connection, as it often represents their first pair of “real shoes” for children in these countries. In some areas, “Bata” even became synonymous with “shoes” because it was the only manufactured footwear the local people knew.

A truly “global” corporation with over 5000 retail stores, dedicated ecommerce operations, and 24 company-owned factories, Bata is deeply invested in its local production centers and markets all over the world, with the Bata name and logo translated into more than 14 languages. Bata even has its own university, and towns scattered across the world, from Bataville in France to Batanagar in India.

Bata built this deep brand loyalty and global rootedness on a heritage of technological innovation. It started when three siblings from an eighth-generation shoemaking family in rural Zlín, in what was formerly Czechoslovakia, replaced the traditional one-man workshop with a 10-person enterprise to establish the company. They later introduced mechanized production techniques, including the first steam-driven shoemaking machines, to become Europe’s largest footwear manufacturer in 1905. This technology-forward tradition has carried on to the present day, with notable milestones like the Wilson by Bata shoes, which used lightweight polyurethane for their molded soles years ahead of their time. Fun fact: Hall of Fame basketball player Earvin “Magic” Johnson launched his career wearing those shoes.

With this impressive brand pedigree to maintain, and conscious of the importance of modernization, Bata expanded its online retail presence in 2018. However, it faced significant challenges in accelerating, scaling, and improving ecommerce and digital experiences, when the pandemic hit with all its accompanying market spikes and troughs.

From the glass slipper to seven-league boots

From a traditional online market perspective, Bata had all the pieces in place. The brand, catalog, and product range were there, but the legacy system wasn’t playing nicely. The soul (sic) of the system was split across a legacy technology stack comprising disparate systems, and manual processing for marketing and fulfillment, which left Bata prone to lengthy, error-prone updates. From an end customer perspective, it manifested as several pain points in the process of online shopping.

And so began the search for the perfect fit – or Cinderella’s missing glass slipper – that would help Bata move faster than ever, like the seven-league boots. Yes, that’s two fairy tales and Bata’s growth reads like a third. 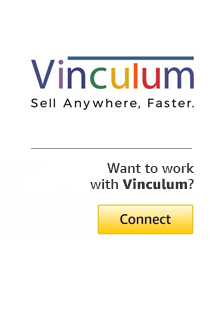 After a lengthy process of evaluating experienced retail omnichannel independent software vendors (ISV), Bata decided on Vinculum, an AWS Retail Competency Partner. The latter delivered beyond expectations, with Bata clocking close to 100% growth in the last year and dropping its inventory update time by 99%. Vinculum’s offering used by Bata, the Vin eRetail solution powered by AWS, not only offered the complete range of functionality that Bata needed in a single SaaS platform, but also seamlessly covered all required integrations within two months. The initial implementation was so successful, that the project was expanded to three more locations, with more on the starting block.

Keeping pace with, or surpassing its current growth rates, means further IT modernization for Bata. Jasper Anand, IT Director Asia Pacific at Bata Group has his eyes set on improving the in-store shopping experience next. His attitude embodies what AWS and Vinculum want their customers to do. As he put it, “We want our resources to focus on our business strategy… Automating our operations has freed the resources we need to turn opportunities into sales.” 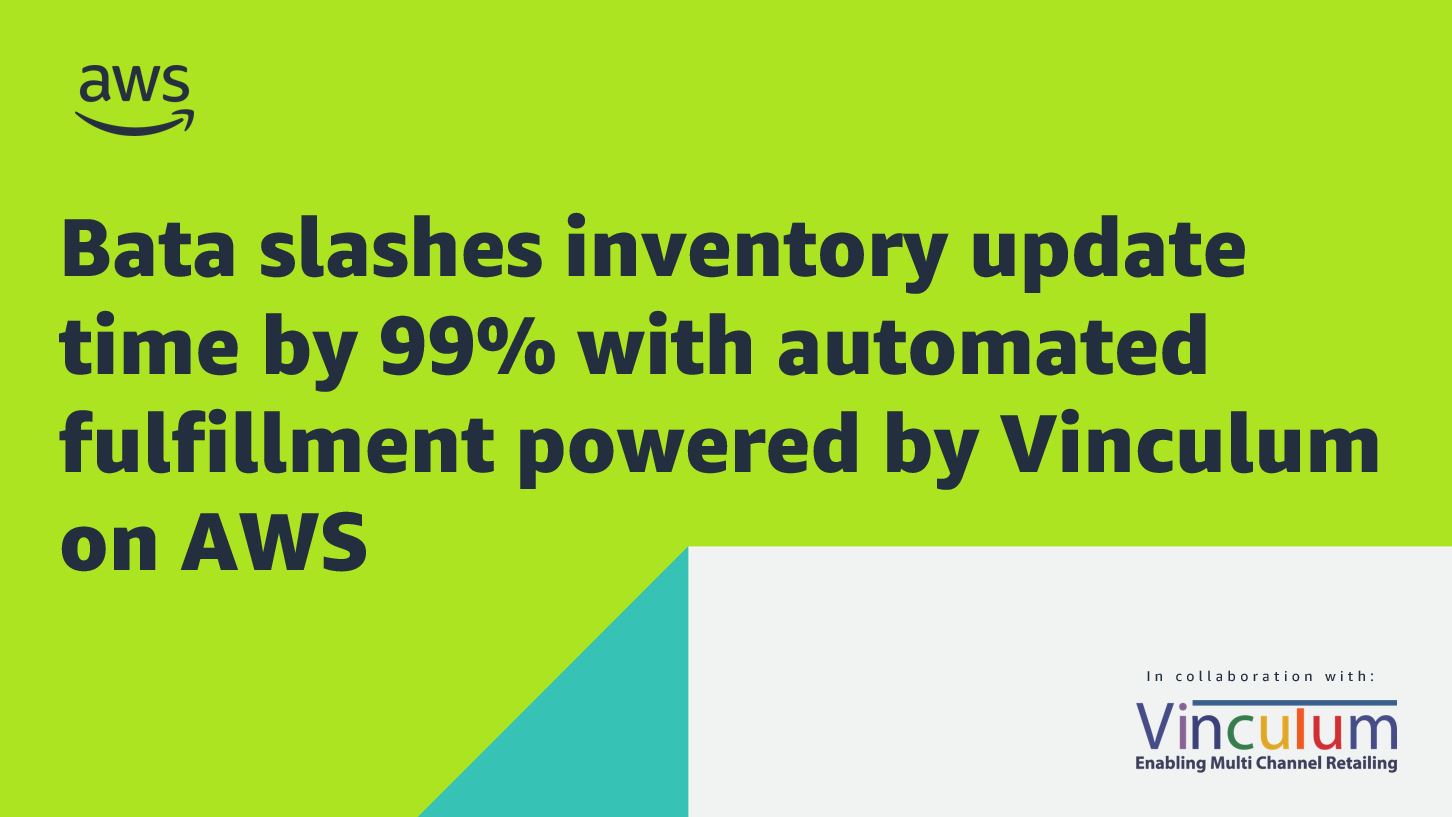