The maintainers of Style Dictionary participated in Hacktoberfest this year for the first time, and it was a truly amazing experience. While our numbers don’t seem large, it has been terrific to get new contributors involved in the project and kick-start a lot of work that was in our backlog. One of the biggest benefits from participating in this event was getting many fresh eyes on the project, which allowed us to see what parts of the project and documentation were confusing or lacking. It also opened us up to new contributors and users whom we would not have otherwise found. That is especially useful for smaller projects that don’t yet have a big community.

Here are a few lessons we took away for next year:

Overview of Activity During Hacktoberfest 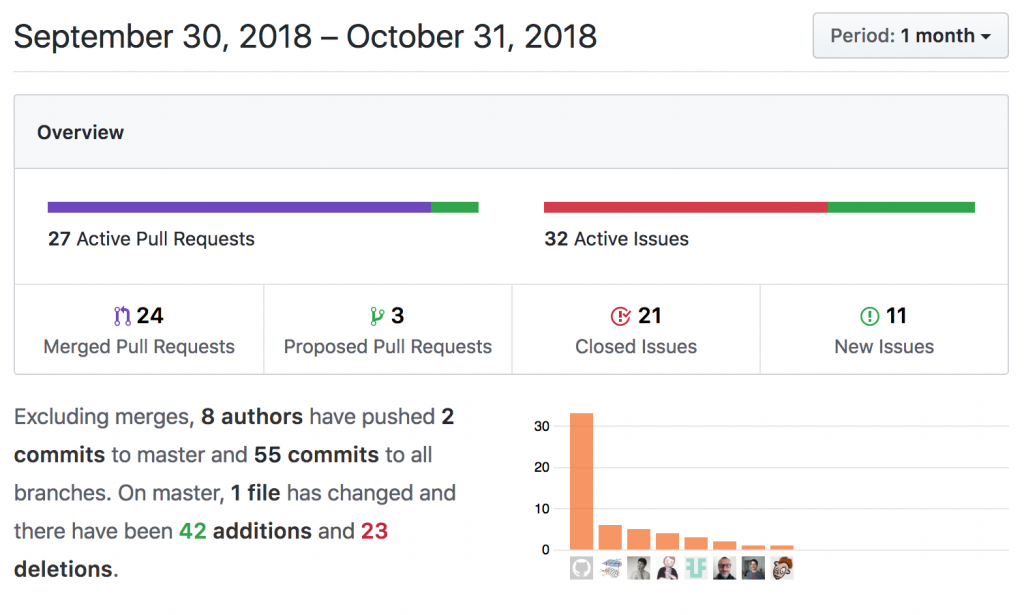 Thank you to all the contributors for all your hard work! We will use this momentum to continue working on Style Dictionary, and we’e looking forward to Hacktoberfest next year.