A Week in Vancouver at Open Source Summit

This years’ North American series of the Open Source Summit produced by the Linux Foundation was held in Vancouver, British Columbia, and AWS was present to support the event as a gold sponsor.

The conference week began with a number of co-located events such as the Linux Security Summit and CHAOSScon, and there was plenty of content offered throughout the week in the form of tutorials and workshops, keynotes, lightning talks, and sessions. There were also several community-focused events including the Diversity Empowerment Summit, Open Collaboration Conference, Women in OS Lunch, Speed Networking & Mentoring, and a Kid’s Day.

We had a team of Amazonians participating at OSSNA, from presenting sessions to manning the AWS booth to meeting attendees looking for opportunities at the Open Source Career Mixer. 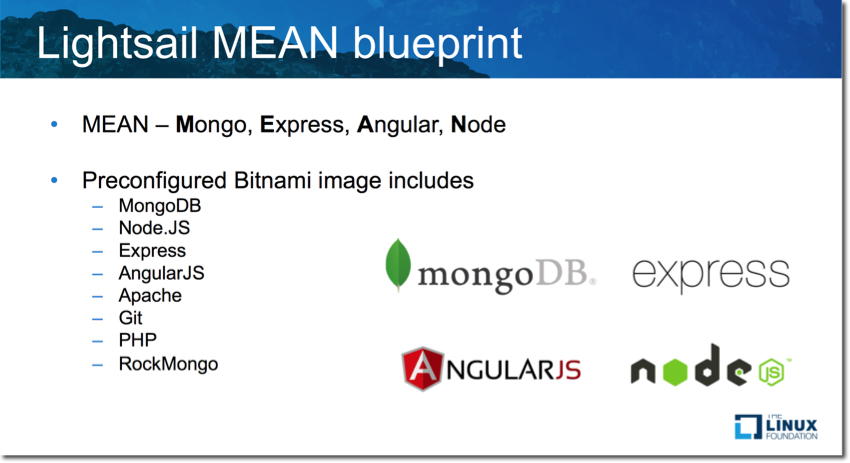 Charles Dorner discussed how marketing can help your project stand out from the crowd and the ways to make your own project a success in Generating Adoption: A Case Study in Open Source Marketing session. 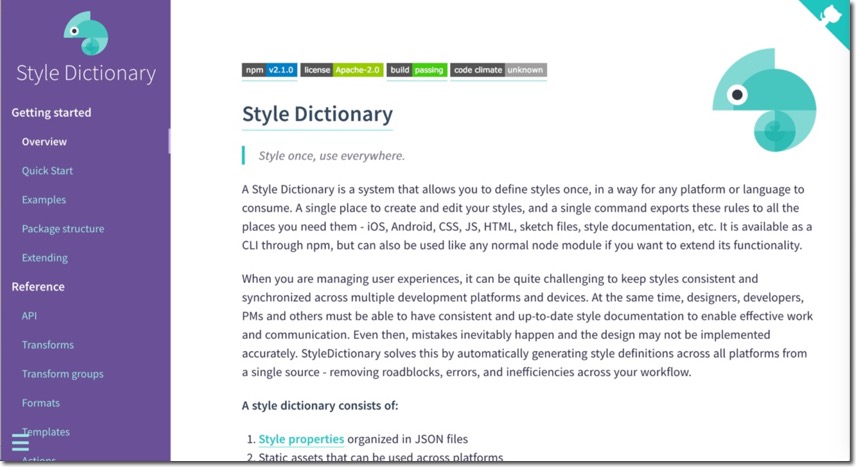 One of the highlights of the week was the ClearlyDefined: Crowdsourcing Project Security and Licensing Data session. For those who may have missed the news, ClearlyDefined is an OSI (Open Source Initiative) effort to crowdsource the discovery, curation, and upstreaming of key information about FOSS components – source location, licenses, attribution information, security vulnerabilities and more.

In this session, Jeff McAffer and the ClearlyDefined team covered the origins and growth of the project over the past year, detailing lessons learned and major wins. One of those wins is that the project is now running on the cloud infrastructure of Microsoft, Google, and Amazon – demonstrating each company’s individual commitments to the project. With the addition of this infrastructure, the project is now able to process and catalog more packages for curation, faster than ever! The project might be in its early stages, but it is experiencing steady growth and adoption across the open source community.