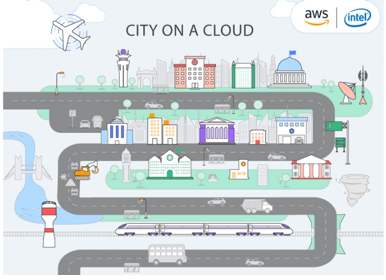 The deadline to apply for the AWS City on a Cloud Innovation Challenge is this Friday, May 18, 2018. Submit your application(s) now! Tell us how your organization uses the cloud to innovate on behalf of citizens. Enter for a chance to win up to $50,000 in AWS Promotional Credit to use toward a qualifying program. 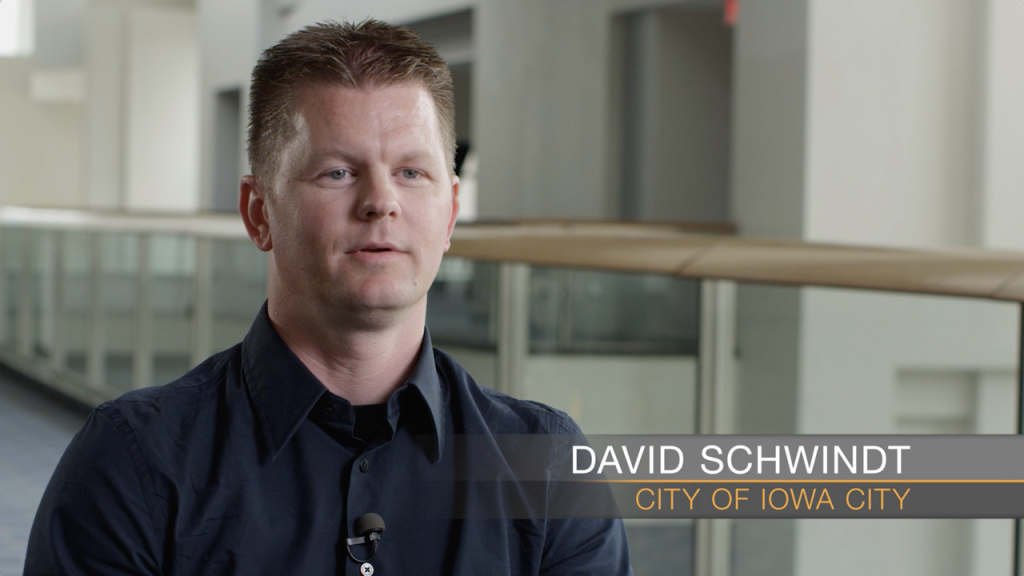 Open Data, Data Analytics, and Artificial Intelligence: How the Cloud is Taking on the Opioid Epidemic

The recent Winter Innovation Summit in Salt Lake City, Utah, showcased a breakthrough Sundance documentary, Dying in Vein. Its filmmaker, Jenny Mackenzie, joined a panel of public health and technology leaders, including Dr. Bill Hazel, former Secretary of Health and Human Resources for the Commonwealth of Virginia, and Alex Chan, CEO of the Clinton Foundation Health Initiative, to discuss opiate and heroin addiction, which, as the film highlights, claims an average of 90 lives in the U.S. daily. A prevailing theme that emerged cast the opioid epidemic as an issue of public health – rather than one of criminal justice – and pressed the role of technology in mitigating its risks.

Are you a technology partner implementing a program or service on behalf of a government or school district? Winners will receive up to $50,000 in AWS promotional credits to help achieve their mission with the cloud. Click here to apply today (the nomination takes around five minutes)! The City on a Cloud Innovation Challenge closes […]