Are you a technology partner implementing a program or service on behalf of a government or school district? Winners will receive up to $50,000 in AWS promotional credits to help achieve their mission with the cloud. Click here to apply today (the nomination takes around five minutes)! The City on a Cloud Innovation Challenge closes on Friday, May 12th.

Here is one winner’s story: 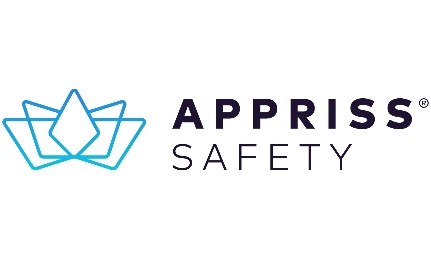 VINE began from a tragedy in Louisville, Kentucky in 1993. Mary Byron was tragically murdered by her boyfriend turned rapist when he was released without notification to Mary or her family. County officials worked diligently to design a system that would let crime victims know the location and incarceration status of their offenders.

Mike Davis, the current CEO of Appriss, and Yung Nguyen founded Appriss in 1994. The two worked with Jefferson County, Kentucky, government officials to develop the nation’s first automated victim information and notification system (VINE) after Mary Byron’s murder. VINE® (Victim Information and Notification Everyday) is a free service that lets victims call a toll-free number, visit www.vinelink.com, or use the VINE mobile app to anonymously check on an offender’s custody status. Victims can also register to receive automated notifications about changes in offender status in their choice of format: phone, email, or text. VINE is currently used in 48 states and is the nation’s leading automated victim notification solution. VINE also offers protective order and court notifications, in select states.

With plans to launch a greatly enhanced version of VINE in 2017, Appriss Safety, a division of Appriss, Inc., applied to the 2016 City on a Cloud Innovation Challenge in the Partners in Innovation category in hopes of winning AWS promotional credits to mitigate some of the costs, since they had plans to use many AWS services, including compute, storage and content delivery, database, networking, analytics, management tools, and application services.

“We were encouraged to apply for the City on a Cloud Innovation Challenge as we needed to update VINE’s aging technology infrastructure. With the help of the AWS credits, we are now using AWS services to bring the new version of VINE to market,” said Krisy Bucher, Marketing Manager. “City on a Cloud provided us with AWS promotional credits, good exposure for our company, and a networking opportunity to meet with other industry leaders at the AWS Public Sector Summit.”

The City on a Cloud Innovation Challenge provided Appriss Safety with $25,000 in AWS promotional credits to help bring the VINE service to the cloud. The new version, releasing this spring, adds new features for victims of crime and a new application response system hosted on AWS GovCloud (US), an isolated AWS region designed to host sensitive data and regulated workloads in the cloud. Appriss continues its mission of saving lives and fighting crime by providing access to the nation’s most comprehensive and up-to-date arrest data network.

Apply to the City on a Cloud Innovation Challenge today. 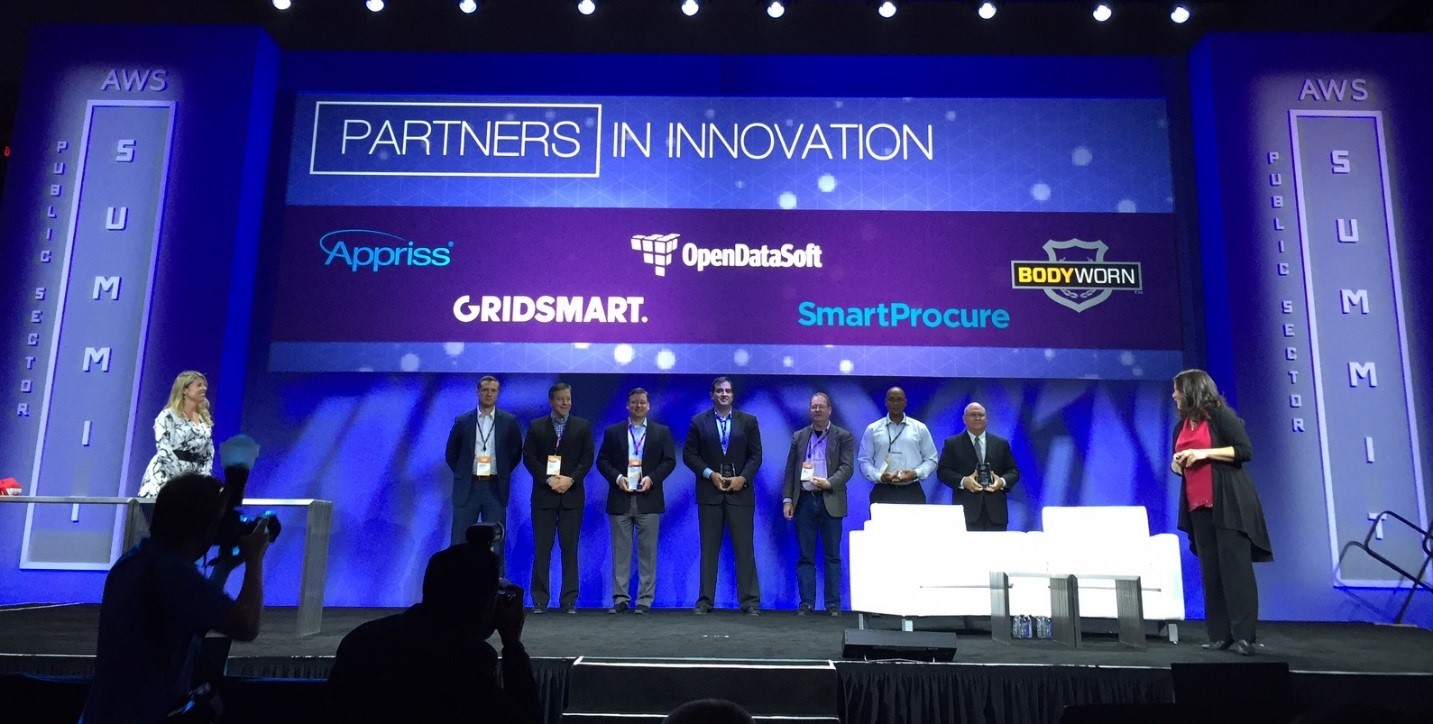