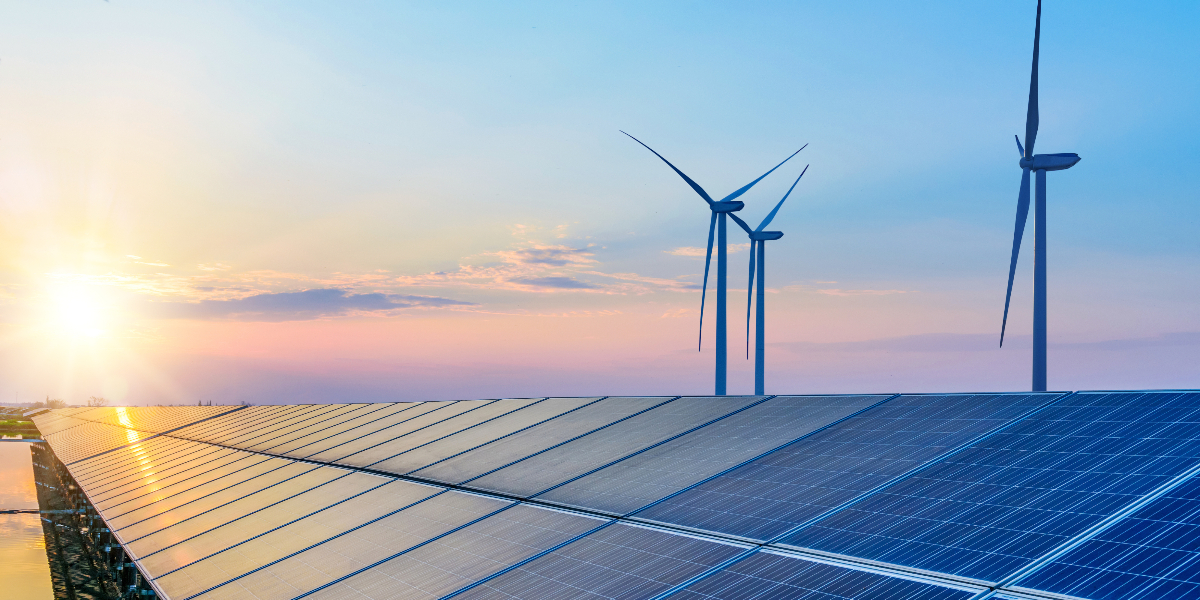 AWS in Virginia: The economic impact of solar

This week at Amazon Web Services (AWS) Summit Washington, DC, we announced the findings of a 10-year economic study about AWS’s presence in Virginia. The report shows the impact that can happen when government and industry work together to create growth opportunities for communities. One component of this that is worth re-highlighting is the positive impact that Amazon solar investments are having and will have on the local economy in Virginia. 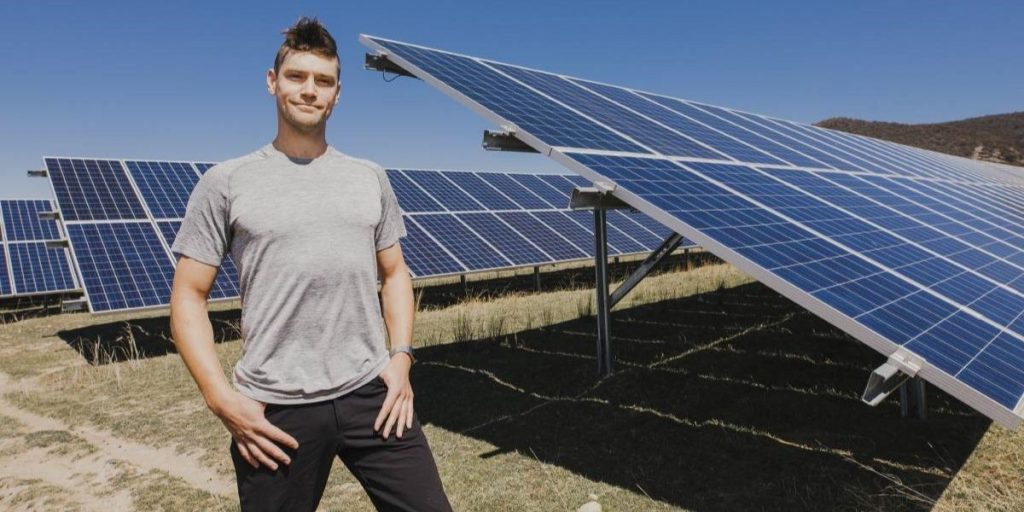 Solcast produces real-time, historical and forecast estimates of the available solar radiation resources around the globe. Altogether, this requires processing imagery from five geostationary weather satellites, which take snapshots of the Earth from space every 5-15 minutes. These images can be as fine as 1 kilometer in spatial resolution and are re-captured and transmitted as frequently as every five minutes – a large volume of data. A single third-generation weather satellite in orbit over the United States such as the GOES-16 generates nearly two terabytes (TB) of data each month.