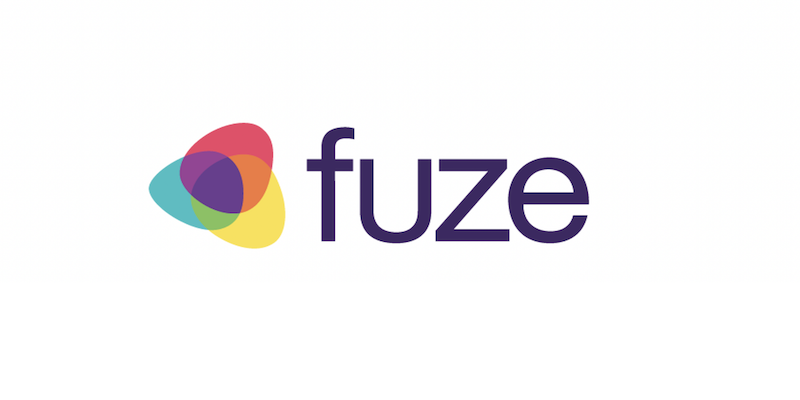 Perhaps it’s not surprising that the minds behind Fuze—a company the Aragon Report recently named as a Leader in Unified Communication and Collaboration for the third year in a row—would enthusiastically expound on, well, unified communication and collaboration. It’s what they’re all about. The company acts as a bridge, says VP of engineering Aaron Evans, bringing people in global enterprises “completely all connected together.”

What may be a little surprising, however, is learning just how much unification is needed. If Fuze is a bridge, it’s not crossing a babbling brook. It’s traversing a stormy stretch of open ocean.

“Our platform encompasses voice, collaboration including video conferencing and screen share, chat, presence, and some elements of contact center,” Evans says. “[For] many of our clients, we are replacing whatever sort of voice PBX solution that they’ve been using, but in addition, replacing other point solutions that they’re using for chat and collaboration to reduce their overall costs for communications needs.”

In essence, Fuze is doing the work of multiple platforms in one—it works to solve the problems associated with everything from connecting colleagues across great distances to consolidating telecom costs, from accommodating traditional office employees’ interest in using a voice channel and physical handset to meeting the desires of voice- and voicemail-averse Millennials. On average, Fuze replaces four to eight different communication and collaboration solutions for its customers. Evans expands on the pain points Fuze aims to solve for its customer base, explaining the tremendous need for streamlining and speed. “There’s a modernization aspect to this as well. [We’re] transforming how customers are communicating.”

It’s not just the customers’ communication that’s evolving, however. The Fuze origin story starts in what can be considered the Middle Ages of tech-time: the company was founded thirteen years ago. Back then, it managed its own data centers. As Doug Jones, VP of cloud infrastructure and operations, puts it, “We’re a global company, and therefore what we had was a lot of small, little data centers all over the world that we had to build, run, and maintain.”

But soon, Fuze stumbled upon one of the better problems for a communications provider to have: galloping success outpaced its resources. Fuze attracts larger enterprise customers, the kind with a global presence and a far-flung employee base. Fast connection is imperative; there’s no time to spend the necessary five to ten months building a data center. Jones realized a change needed to be made.

“And so, we decided to leverage AWS and just use virtual capacity from AWS,” he says. What this has enabled, adds Jones, is that necessary speed.

That doesn’t mean Fuze has abandoned its own global, private network backbone. For Khoder Shamy, Director of Cloud Platform at Fuze, that backbone is vital. He says, “We want to control the backbone for our services and our intercommunication between different regions. So, it will be a hybrid of architecture between AWS and our own network points of presence and backbone.”

This backbone-grounded hybrid approach helped during the early transition process, which was a period that, according to Evans, “made many existing customers nervous.” There were the usual questions about data security and privacy, but Evans is proud to report that Fuze didn’t suffer a loss of customers. “When we show them that we’re actually more secure and some of the controls and services that we utilize, then they become very comfortable.”

The reality of Fuze post-transition has been one of growth, both for customers opening new offices and for Fuze itself. And for now, continuing this growth is Fuze’s main goal, says Jones.

“We’re going to expand the footprint,” he says, adding that Fuze aims to reduce its number of colocation centers “to the point that we won’t have colos anymore.”

The goal is to be colo-free in a year’s time, at which point Fuze can both truly focus its energies on leveraging networking features and, as Evans explains, “continue to scale the platform and be able to support ever larger customers and a larger number of customers.” But ultimately, Fuze’s aims will remain the same: It’s still about bridging communication gaps and making sure people have a seamless connection to the data that they need.