Doxy.me & the Race to Telemedicine: Flying Before You Can Run 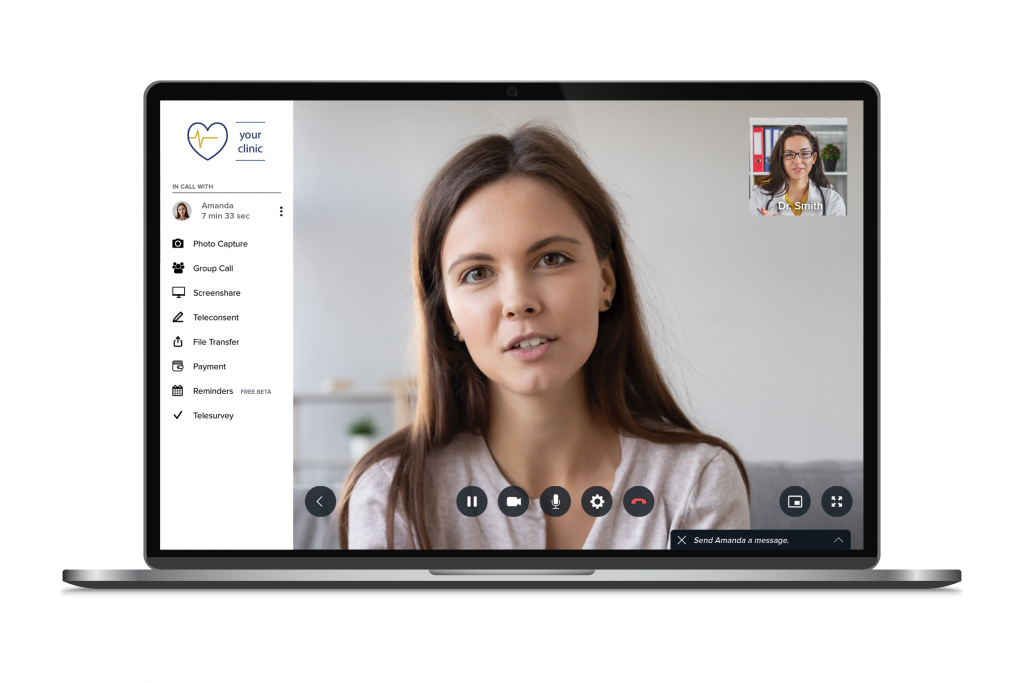 It’s early March 2020, and Dylan Turner is visiting the other doxy.me co-founder, Brandon Welch, in Charleston, SC. The two started the telemedicine platform in 2014 with the vision of providing doctors and other healthcare providers with a simple and free telemedicine solution. The software is a web-based teleconferencing app that requires no download and follows security standards like HIPAA and PHIPA compliance. The company has 70,000 healthcare providers who see a few hundred thousand patients, a number much larger than Turner ever expected. But the number of users seems unimportant compared to the shadow looming over the world – COVID-19.

By that time, almost everyone knows about COVID-19. It seems to be a question of when—not if—it will affect the United States. However, Welch catches a scent in the air: In that first week, there is a slight bump in sign-ups. It’s barely big enough to be considered outside the standard deviation, but for Welch, it’s a premonition. “Dylan, why don’t you stay in Charleston for the next few weeks? I think we’re going to need you here.” Turner, not seeing the concern, agrees to stay for a few more days.

What Welch and Turner didn’t know then is that over the course of the next three months, doxy.me’s user base would grow ten times larger.

The first huge outlier was one thousand new sign-ups for doxy.me in a single day. The next day it was three thousand. It seemed to be a new record every day, and each day Turner believed it was the end. Next it was seven thousand, then ten, then fifteen, and, at the peak, nearly thirty three thousand sign-ups in a single day. Doxy.me was faced with an unexpected and immediate challenge: how could we keep up with this explosion in growth?

Our goal is and has always been to provide “telemedicine for all.” Doxy.me was founded on the principle that cost should never be a barrier to telemedicine, but in the middle of March 2020, cost wasn’t the problem. We had two main issues to overcome:

To align with our goal of making telemedicine available to everyone, we needed to stay online. We could not afford downtime during this period of huge growth, when potential users were in desperate need of a telehealth solution.

To address scalability, we had to quickly implement a series of improvements to both the frontend and backend of doxy.me in order to sustain the large influx of traffic. This included improvements to both server-side and browser caching configuration, fixing database queries and indexes, and some smart refactoring to reduce queries.

Most of all, we benefited from being able to rapidly scale up hardware. AWS and the ease of rapid resource scaling was absolutely essential during that time. AWS is also one of the only technical vendors we work with who didn’t have an outage or service degradation during that period. We also greatly benefited from the quick and knowledgeable technical support we received from our HIPAA-compliant AWS partner, Healthcare Blocks. It was a fast-paced and stressful time, with many members of our team working 80+ hours per week, but we managed to pass through it without any large outages despite the traffic.

To solve the second problem, the need for people, we had to get creative. We didn’t have enough time to sit down, find perfect candidates, and do formal interviews. Speed and adaptability were the most important factors needed.

We were struck by inspiration, and took to social media. The post was simple, placed into a Charleston Food and Beverage homepage: “Hey, if you’ve just been laid off from a hospitality job in Charleston, come work for us.” With a single post, we were able to contract about 20 people who were dedicated solely to customer success. They answered everything: emails, phone calls, online questions, direct support requests. In just a couple of weeks, a backlog containing several tens of thousands of support requests disappeared. Our response time on a typical request dropped from two weeks to less than two days. Soon after, our automated support system was completed and the number of incoming support tickets decreased greatly.

After a month and a half of near insanity, we stabilized. With the help of AWS, Healthcare Blocks, and some ingenuity, doxy.me managed to emerge from the early days of the pandemic as the largest telemedicine platform in the world.