How the Cloud is Revolutionizing the Heavy Civil Construction Industry

In 2008, Finnish entrepreneur Teemu Kivimäki was working on his master’s thesis on the automation of construction, digital workflows, and automated control of heavy construction machinery at the University of Oulu when he noticed that many of the construction industry’s biggest inefficiencies could be solved by using cloud computing. Kivimäki had previously earned a mechanical engineering degree from the Helsinki University of Technology, where he had studied mechanical engineering, robotics, and space technology—an unusual combination of topics. It was at this time that Kivimäki also became familiar with the concepts behind GPS and remote sensing, as well as land-surveying devices and 3D modeling. 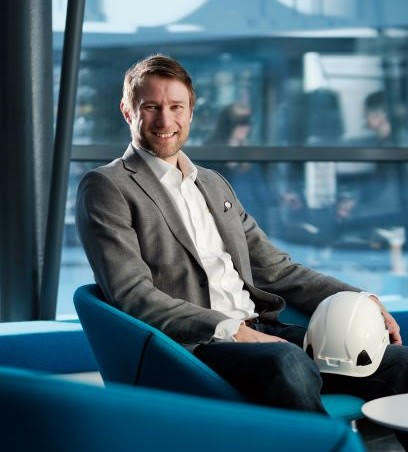 A year into his research, Kivimäki noticed that the use of computer-aided design (CAD) and 3D modeling in heavy civil construction was still in its infancy. Trained in mechanical engineering, Kivimäki was accustomed to millimeter accuracy in his 3D modeling. Expensive heavy civil construction projects, such as the building of highways, streets, roads, railways, bridges and airports, however, were still largely being planned and designed on paper. This approach was sub-optimal, wasting hundreds of millions of euros of tax payer money per project.

After three more research projects on the topic, Kivimäki decided to leave academia behind in 2010 and commercialize his research to better serve the heavy civil construction industry. Thus, Infrakit was born.

Infrakit is hosted on AWS, which has helped company set up and scale reliable production and testing environments. AWS has also helped the company concentrate on building business applications, instead of on setting up hosting environments and maintaining them.

Infrakit is aiming to become the de facto standard for the heavy civil construction industry globally. We are currently in a rapid expansion stage with new subsidiary sales companies coming up in numerous countries all around the world.