Intermix.io Helps You Monitor Your Data Flows on AWS 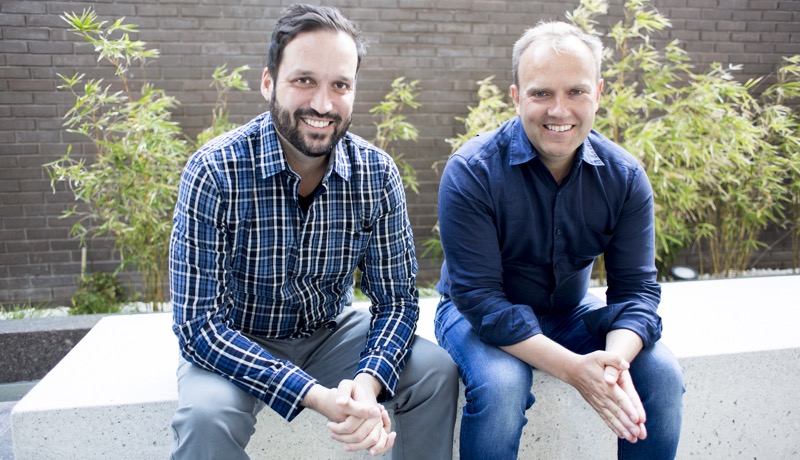 Founded in 2016, intermix.io enables data engineers with the tools they need to be successful. This in turn enables the data scientists to actually be successful. But how does the startup do it?

To answer this question, you have to understand the problems that data engineers face. How do they acquire the massive amounts of data they need for their jobs? How do they create data pipelines to move the data and reformat it from where it lives? And how do they make sure they can run continuous queries on it?

At many companies, data engineers both build these tools, along with systems to monitor their performance ad hoc. But intermix.io provides an alternate solution— by using the startup’s application, data engineers can identify when data gets stuck and what the root cause is, helping manage performance and the health of their data lake. Instead of building out inhouse solutions and spending days debugging issues or fielding error request, startups can rely on intermix.io to run the analysis for them and point out areas for concern.

intermix.io founders Paul Lappas and Lars Kamp came up for the idea for the company while still at their previous company, Apteligent. At Apteligent, the duo were solving the problem of allowing app developers to identify issues that impacted the quality and reliability of their mobile applications. To help gain more insights from the billions of devices they had under management, Lappas says he hired a data scientist and pointed them towards their five or six databases. “The data scientist pretty much shook his head and told me that wasn’t going to work, and that he needed the data in a single location, in a consistent format,” he says.

Lappas then went to work and spent the next six months building out his own cloud data warehouse and infrastructure to enable the datascientist to be as productive as possible, unknowingly taking on the job of what is now referred to as a data engineer; someone that creates, cleanses, and prepares data pipelines and datasets.

A couple years later, when both Lappas and Kamp left the company, they drew upon that experience when drumming up ideas for intermix.io, where Lappas now serves as CEO and Kamp as COO.

One flagship company that has seen a lot of success with intermix.io is Postmates, the food-delivery unicorn that is set to IPO in the coming months. Every day, Postmates collects data from deliveries in over 400 cities across 350,000 merchants. The data team uses intermix.io to identify and resolve bottlenecks in their infrastructure so that data is available in near real-time for analysis.

Another company that leverages intermix.io is WeWork with its global team of data engineers. They use intermix.io to make sure data is available for every single team in WeWork’s 600+ locations spread across more than 100 cities.

And it’s all built on AWS for AWS customers.

When looking at the market, Lappas and Kamp saw that the most innovative companies had a technology stack that typically included Amazon Redshift, Amazon S3, Amazon EMR, and Amazon Athena. With that in mind, they went on to build intermix.io 100% on AWS, and to service those customers using the various services.

With a great product, established customers, and multiple rounds of funding in the bank, it seems like intermix.io is on solid path forward. And, if all goes as planned, they can hopefully save countless others from going through the trouble that they experienced years ago at Apteligent.