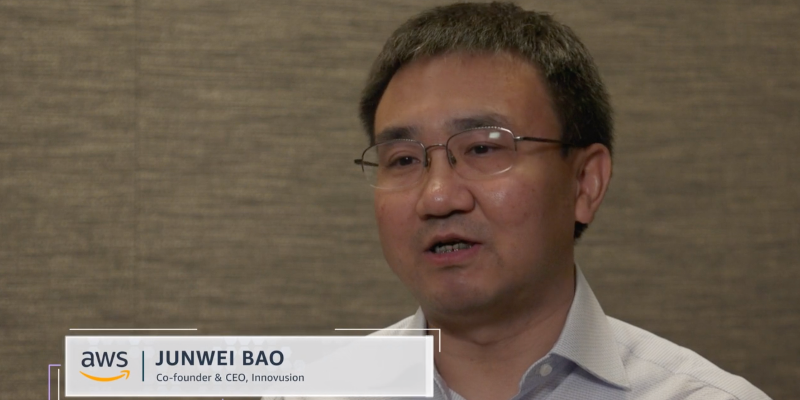 How Innovusion is Raising the LiDAR Bar

Junwei Bao, Co-founder and CEO of LiDAR technology developer Innovusion, and Jason Ferns, its Director of Marketing and Applications, sat down to chat with us about LiDAR and autonomous driving. 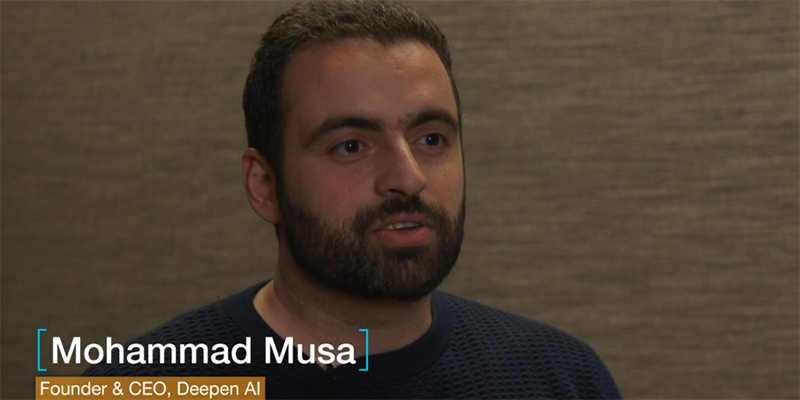 For Deepen AI founder Mohammad Musa, working on autonomous tech is more than just being on the cutting edge of development; it’s about family. 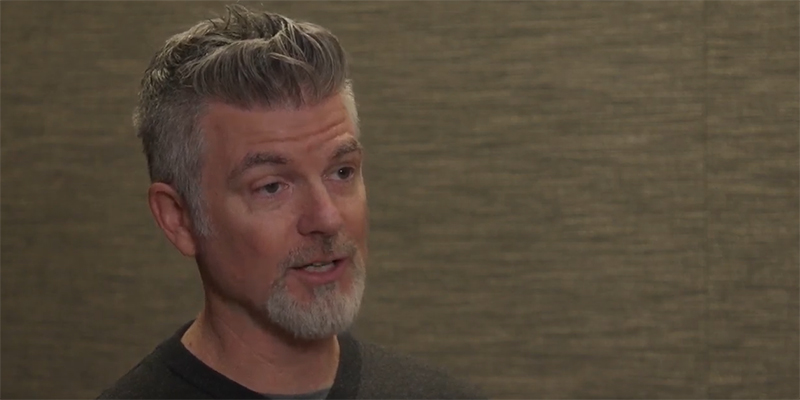 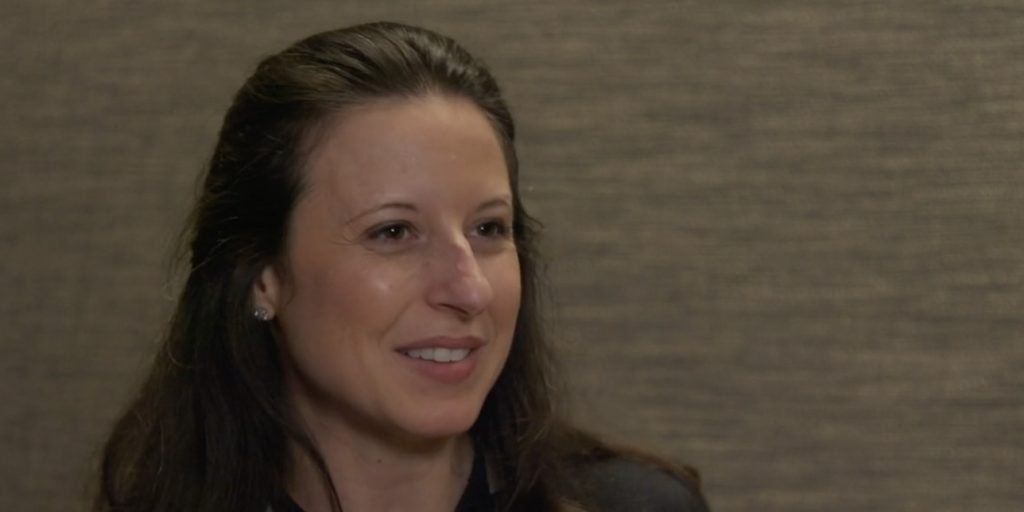 Startups are almost all founded on an idea that sounds a bit crazy at the beginning. From Uber to Airbnb, companies’ early days are often marked by doubts, until one day they’re planning to go public and we’re all wondering how we lived without them. Well, what3words may fall firmly in that category. 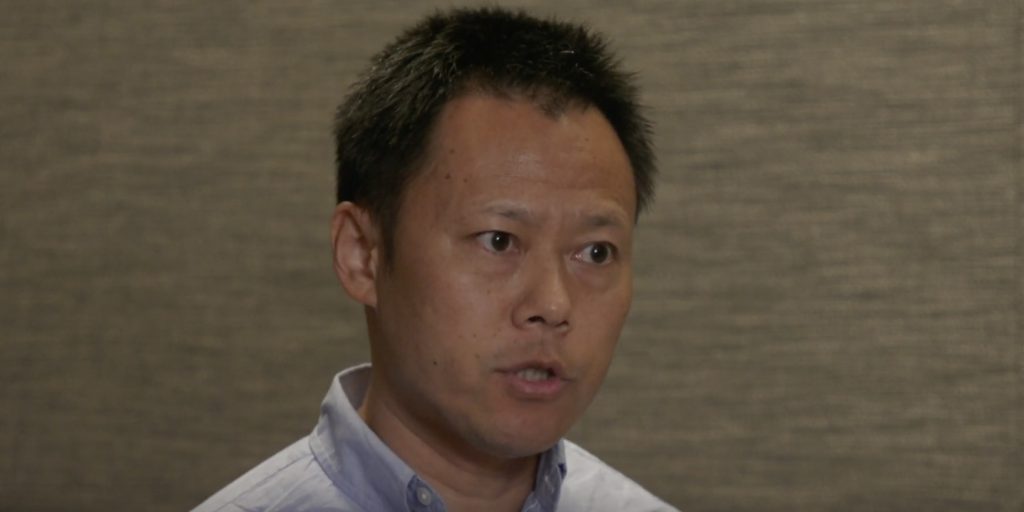 For autonomous vehicles, much of the world is uncharted territory. That’s because the maps designed for humans “can’t be consumed by robots,” says Tom Wang, the director of engineering at DeepMap, a Palo Alto startup that provides HD maps for self-driving cars. 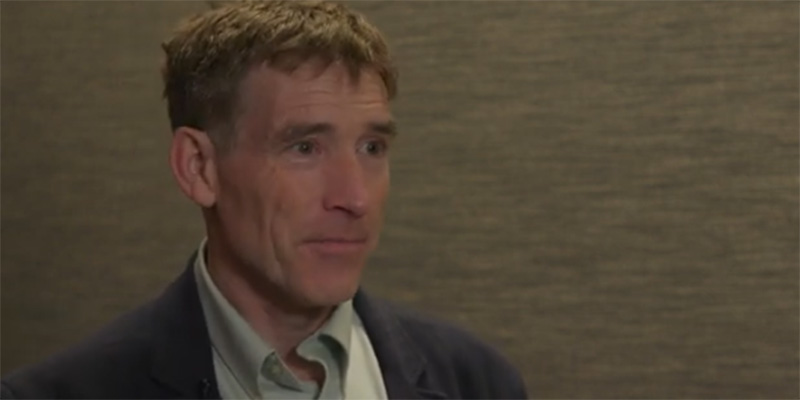 Getting Around: Ridecell’s Integrated Approach to Mobility 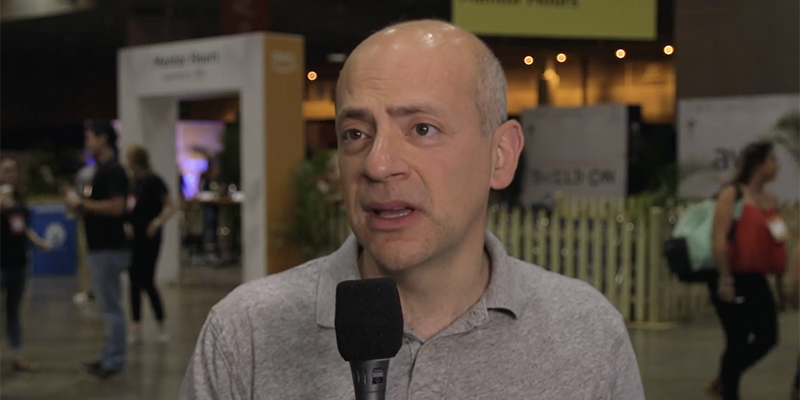 According to Turo CEO Andre Haddad, there are almost 300 million cars in the United States and about 1.1 billion worldwide. While those numbers seem staggering, the average car is only used 10% of the time, per Haddad. Turo looks to fill that gap, offering a marketplace where car owners can rent out their cars to other users when available.