Jonathan joined AWS as an Enterprise Strategist & Evangelist in May 2017. In this role, he works with enterprise technology executives around the globe to share experiences and strategies for how the Cloud can help them increase speed and agility while devoting more of their resources to their customers. Prior to joining AWS, Jonathan was Chief Technology Officer and Senior Director in Capital One Banks UK division. Jonathan was part of the banks Global Technology Leadership team that selected AWS as their Predominant Cloud Partner in 2014, and was accountable for architecting, engineering and execution of the technical build out and system migrations of the banks AWS Cloud strategy in partnership with the US divisions until 2017, by which time the all development had moved Cloud First. Jonathan managed a global team and held all budgetary responsibility for the technology operations and strategy execution, adoption of agile only, technical talent transformation and recruitment and creation of the banks Cloud Governance framework. During Jonathan's 17 years at Capital One he also led large scale transformations including the roll out of regulatory compliance, move from outsourcing to out-tasking, engagement with AWS Cloud Partners, adoption of DevOps at scale and the focus of an engineering led culture. In 2012, he was awarded IT Manager of the Year by The Chartered Institute for IT. He holds a Diploma in Computer Studies from Loughborough College and a CIO MBA from Boston University. 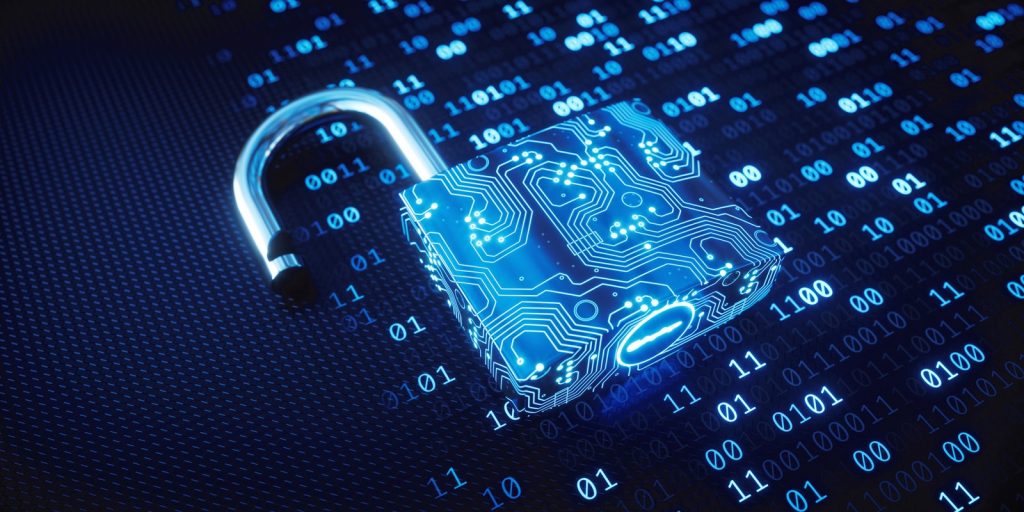 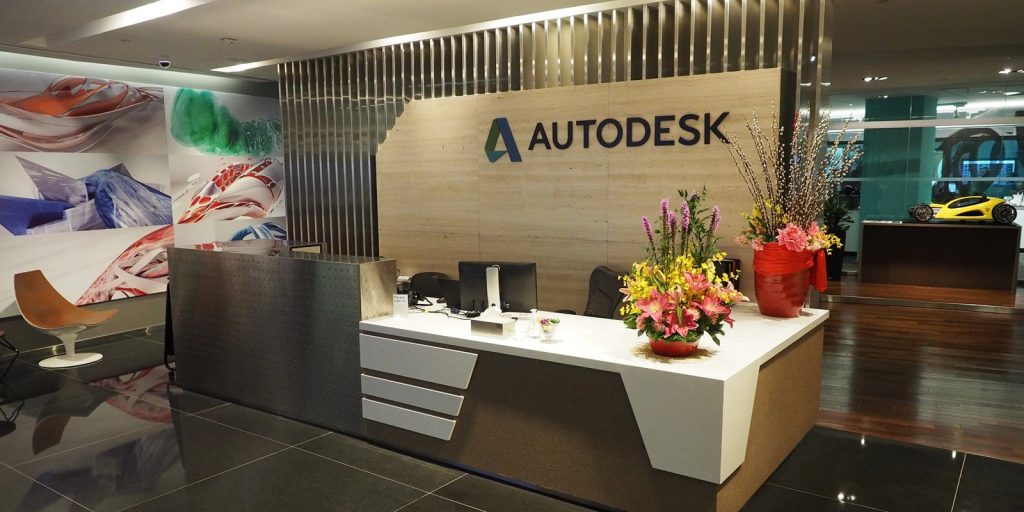 As a previous customer and current enterprise strategist for Amazon Web Services (AWS), I’ve seen that although no two companies are the same, IT challenges are extremely similar across the industry spectrums. One of those challenges I faced in my past roles was the sheer amount of time, cost, and frustration of managing database software […] 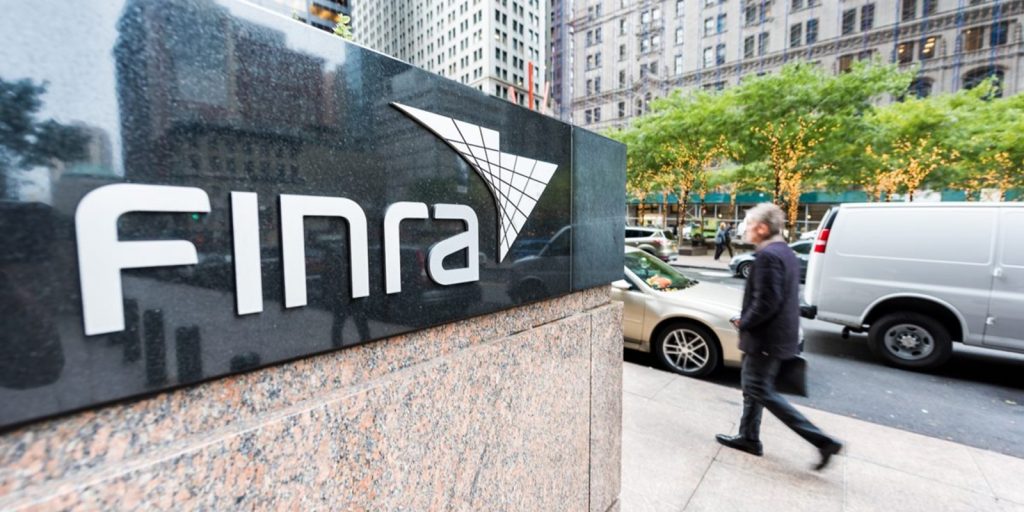 Guest Blog: The Consolidated Audit Trail and the Cloud

As an Enterprise Strategist at Amazon Web Services, I have spent the last 3 years of my professional life talking to leadership teams of financial services institutions (FSI) from across the globe. It’s always of great interest to me that while no two customers are alike, the challenges are near-identical the world over. From my […] 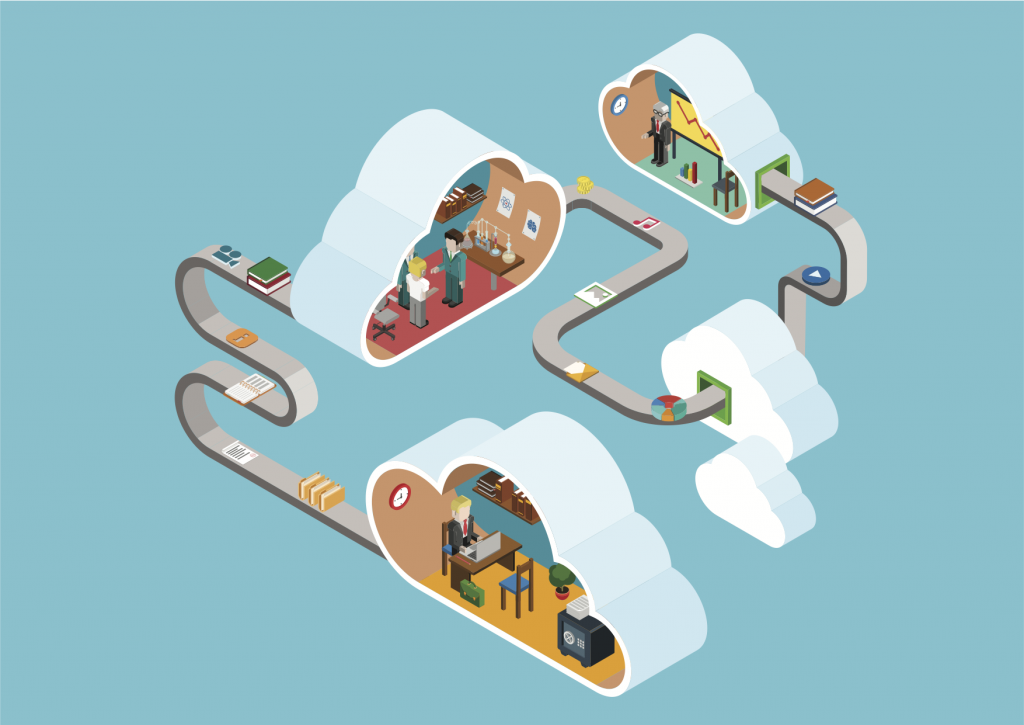 “However beautiful the strategy, you should occasionally look at the results.” —Winston Churchill “Tell me and I forget. Teach me and I remember. Involve me and I learn.” —Benjamin Franklin Many modern enterprises are a maelstrom of emotions, facts, opinions, and in many cases, outright competition both inside and outside of the organization. The bigger […] 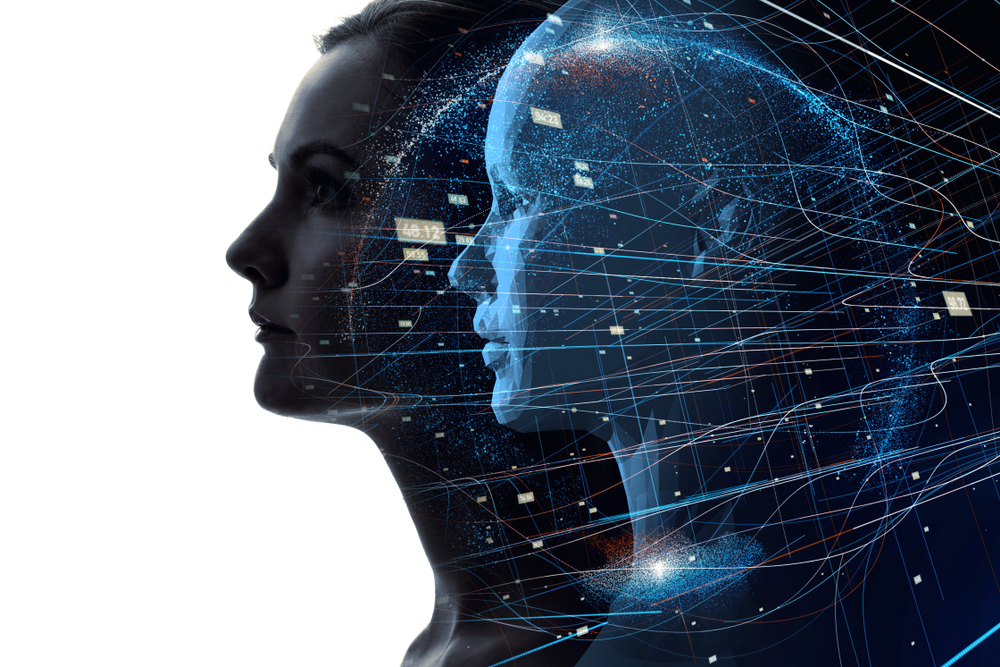 Live blog post from re:Invent 2018, Las Vegas As an AWS Enterprise Strategist I travel the globe talking to some of the largest enterprise customers on the planet about how they can truly innovate faster and deliver a much better customer experience by migrating their systems to AWS while in the process removing massive amounts […]

The Allure of Sweet Fudge Versus a Lean Transformation Diet

In my role as an AWS Enterprise Strategist I am privileged to travel the globe working with amazing customers and their leadership teams. In nearly all of these encounters one of the questions, if not the first question is “What should my Target Operating Model be as we grow and use AWS Cloud?”. The TOM, […] 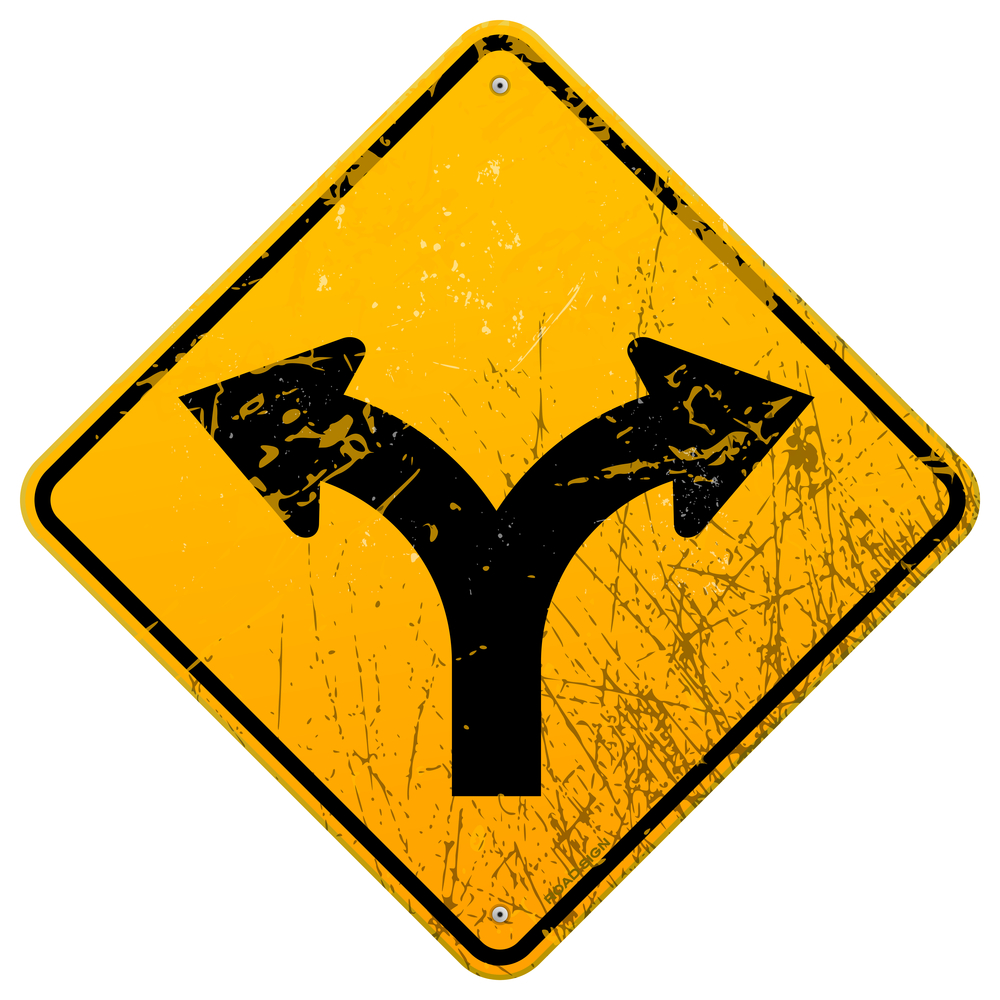 What are Your Cloud Transformation Principles?

Tenet: (n) A principal or belief, especially one of the main principles of a religion or philosophy. These tenets are held by the group. To be a member in good standing, you are expected to hold to its particular teaching. In my role as an AWS Enterprise Strategist I travel the world working with leaders […] 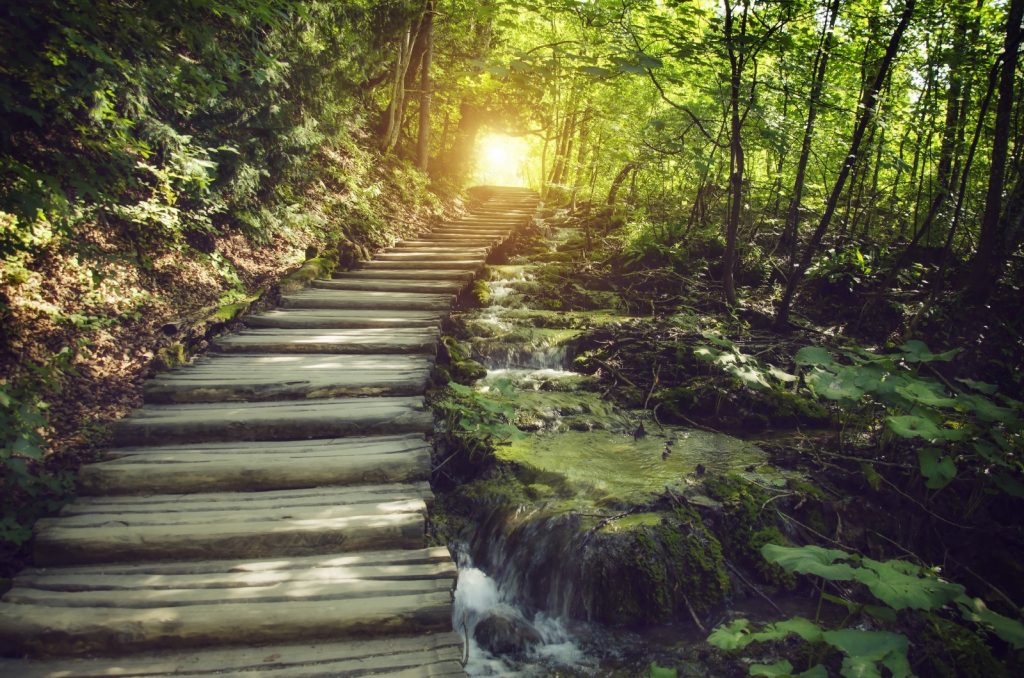 12 Steps to Get Started With The Cloud

“The hardest thing about getting started is getting started.” — Guy Kawasaki Executives are under increasing pressure to deliver Cloud transformation results quickly. Getting fully setup for success should not stop you from getting going, that said, understanding lessons learned from those who have gone before, saves time and money. As an enterprise strategist for Amazon Web Services, […]

“Don’t wish for what you haven’t got; it blinds you to the possibilities of the present” As an AWS Enterprise Strategist, I have the privilege of meeting executives from around the globe who are faced with a wide range of business and technology challenges. Each customer is unique. Many of the challenges, however, like history, tend […]

“If you spend too much time thinking about a thing, you’ll never get it done” — Bruce Lee There’s a quote that’s always stuck in my mind, and Marvel Comic fans will know it well — “With great power, comes great responsibility.” For me, that great responsibility was making sure that millions of our customers at Capital One UK could […]