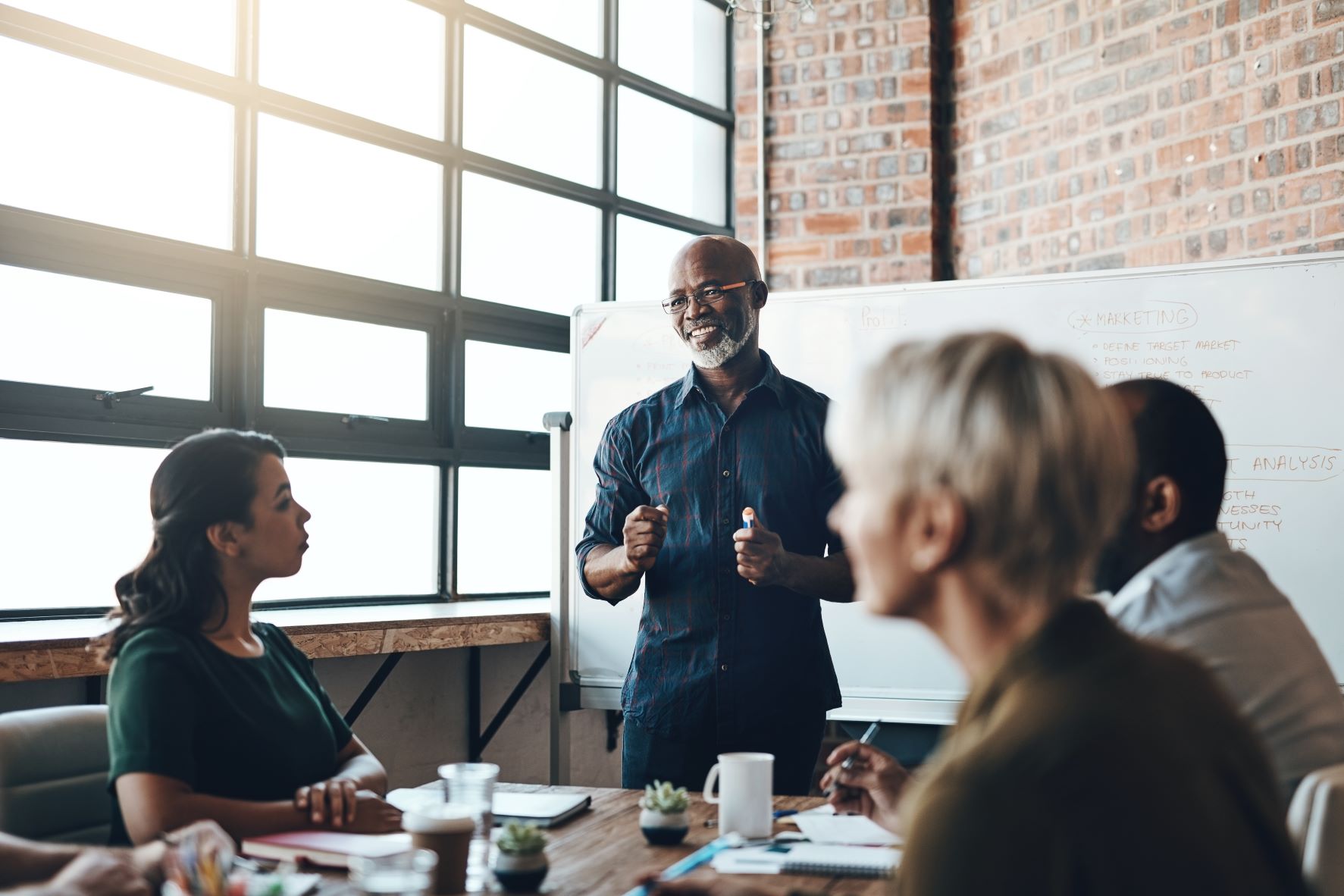 With data at the centre of every application, process, and business decision, nearly every organisation I talk to describes a quest to become more data-driven to discover and act on insights rapidly. They know there is gold to be found within the troves of their data, but—frustratingly—it usually doesn’t materialise in a timely way for their business. One solution they gravitate towards is the creation of the role of Chief Data Officer (CDO), one of the newer executive roles.

Earlier this year, we kicked off research to better understand the role of contemporary CDOs; what makes them successful, what keeps them up at night, and, ultimately, what they perceive their long-term value to be. Today, I’m excited to unveil a brand-new research report based on this study: CDO Agenda 2023: Prioritizing business value creation.

AWS commissioned Tom Davenport and the MIT Chief Data Officer and Information Quality Symposium (CDOIQ) to conduct a global study of CDOs. They looked across industries, at their tenures, and at what stages of the data journey they most impacted. For those not familiar with Tom, he’s a storied academic and author, having written some of my favourite books on analytics, including the 2007 book Competing on Analytics.

To kickstart his work, Tom surveyed over 350 data executives in CDO and similar roles and directly interviewed twenty-five. The report breaks down the demographics of the CDOs, which also yields some interesting insights. Suppose you subscribe to my belief that data literacy and the broad and active use of data across an organisation is about silo-busting. In that case, success requires understanding organisational dynamics and nudging a culture to become more accepting of data. Given nearly a quarter of the surveyed CDOs have been in the role for only a year—half having never done the job before, half having been hired from outside the company, and many not having a seat directly at the executive table—it makes a tough job harder.

The report points to systemic issues with how organisations approach data.

Only 41 percent of the surveyed CDOs believe their success is measured by achieving business objectives. When coupled with the opinion that focusing on data-oriented projects is more important than enhancing organisational data literacy, it gives me pause. I’ve previously expressed my view on CDOs—whether digital or data—that their primary mission is to help weave a digital or data mindset (or both) into the entire organisation, not to create another silo.

So being a CDO is challenging, but I take this as a positive movement compared to the defensive, governance-oriented roles CDOs have traditionally played. Tom’s research showed that 35 percent of CDOs found running data and AI-enabled initiatives were powerful change tools, particularly if run as cross-organisational initiatives rather than hunkering down in a data silo to attempt to deliver value alone. This cross-functional approach helps broaden the advocacy for data and the excitement about what might be possible.

There are somewhat contradictory views on the data, though. Most CDOs believe that data-driven culture initiatives are subsuming the bulk of their time, but over half of them see the need for these initiatives as a primary inhibitor in meeting business objectives. To me, education and cultural change go hand-in-hand. It’s pretty hard to get someone to change their behaviour if they don’t know what right looks like!

While none of the surveyed CDOs explicitly had organisational upskilling and the requirement to embed data-driven decision-making into day-to-day business as part of their formal job descriptions, I see this as an opportunity, not an obstacle. As Bill Groves, former CDAO of Walmart, Honeywell, and Dun & Bradstreet (and one of the more experienced CDOs), stated, “the CDO function is not a service organisation; it’s a transformation organisation.” Yes! Transformation takes time as highlighted by the correlation between the CDO’s tenure and the level of understanding of their responsibility within a business. However, believing this sort of fundamental, sustainable transformation can happen in a few years is misguided; steady, thoughtful progress in achieving this bold vision will win out over declaring a milestone-based victory.

Based on the insights from this research, what advice would I give to an aspiring CDO? I’d start by suggesting that you balance your time between managing this broad cultural change, bringing to life data-enabled initiatives, and creating a scalable data infrastructure to extract value from good ideas quickly.

Go into this endeavour assuming data transformation is a team sport, but that your team—your peers—need to be inspired and educated on the potential of data as observed in the report by the CDO at Eli Lilly. Start to drip-feed data into executive conversations. Replace throwaway words often used in business cases, such as “many” or “often,” with thoughtful, real data.

Take the opportunity to create outcome-based teams, what we at Amazon call two-pizza teams. Bring the right, motivated people from across your organisation, give them a business outcome to achieve, and allow them to use data to explore how to achieve it. Let them fall in love with the problem, not a preordained solution. These teams act nimbly, are less restrained by agility-killing bureaucracy, and are motivated by the opportunity to contribute value to their business.

The third element is to incrementally establish a scalable infrastructure—people and technology—that’s appropriate for your organisation. I’d suggest meeting your users where they are rather than forcing a decentralised organisation into a centralised model. Technology is a more straightforward proposition. This is where the cloud is a no-brainer. Don’t encumber yourself with messy licenses and one-way-door decisions. Build a cloud-based infrastructure to scale great ideas quickly but don’t aim for perfection from day one. The perfect data lake or mesh that no one uses is pointless.

As we often say internally, think big, start small, and learn quickly. You, the CDO, are the change instigator and the organisation’s data cheerleader. Your role, potentially, is one of the most impactful new CXO roles we have seen for a while. Just keep in mind that you’re the coach who brings out the best in everyone in your company, not a one-person soccer team.

I look forward to observing this role evolve even further and helping CDOs on their data journey. I welcome you to dive deep into the research report and share your feedback.

In search of silver bullets: Moving beyond dreaming of data, Phil Le-Brun