The Aetion Evidence Platform analyzes real-world data to provide the evidence needed to make regulatory-grade decisions to improve healthcare. The platform generates real-world evidence at the granularity needed to assess the expected and realized value of treatments, and at the speed required for real-time collaboration across the healthcare ecosystem.

Aetion is now moving to the cloud. As part of that journey, we needed to build a new CI/CD pipeline using AWS Developer Tools such as AWS CodeCommit and AWS CodePipeline. To avoid disrupting existing workflows, we needed to integrate Phabricator into this new pipeline.

We decided to use a self-hosted version of Phabricator for revision control in a private VPC on AWS, and integrate it with AWS CodeCommit. In this design, the continuous delivery pipeline is triggered and managed through Phabricator. 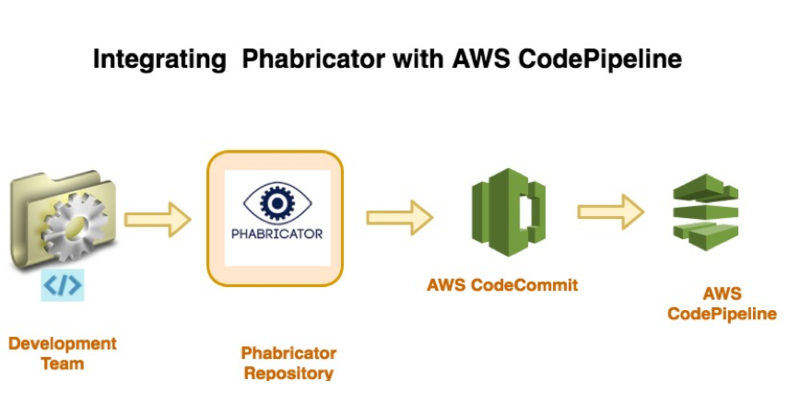 With the above design, we were able to successfully integrate our existing development workflow without impacting our productivity levels. This integration allowed us to continue with our migration journey from a Chef, Jenkins, and EC2-based architecture to a fault-tolerant, highly available, continuously provisioned and deployed architecture via AWS CodePipeline, AWS CodeBuild, AWS CloudFormation, AWS Systems Manager Parameter Store, and Amazon Elastic Container Service (Amazon ECS). You can learn more about that journey in our 2018 re:Invent session, Aetion’s Journey to AWS CodePipeline, AWS CloudFormation, & Amazon ECS. 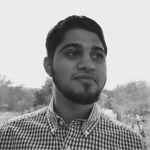 Junaid Arif Kapadia is a Staff Software Engineer and an Engineering Manager with Aetion Inc. He delivers cloud, on-premise and hybrid solutions while leading a team of engineers that practice the philosophy of DevSecOps. He holds a B.S in Information Technology Systems and an M.S in Information Systems with concentrations in Technology Management and Cloud Computing.