It’s that Top Ten time of year, and I thought you might find it interesting to know which of the posts on the AWS Open Source blog have been the most popular in 2018.

No surprise that this was the big one, especially with James Gosling making a surprise appearance at Devoxx in Belgium to announce it. More importantly, Corretto answers our customers’ need for a multiplatform, production-ready distribution of OpenJDK with long-term support from Amazon, at no cost. 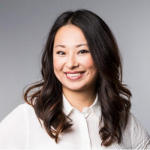 This was another big announcement, which hit during re:Invent. Firecracker as a technology in itself is plenty cool – but we also open sourced it. Which led to other projects like Kata Containers and containerd immediately getting involved. How cool is that? 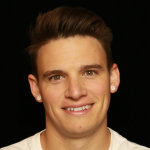 This was our sleeper hit of the year. I didn’t know that there was pent-up demand for a way to “manage your AWS resources directly from Kubernetes using the standard Kubernetes CLI, kubectl… by modeling AWS Services as Custom Resource Definitions (CRDs) in Kubernetes and applying those definitions to your cluster” – but Chris did. He coded it, open sourced it, and wrote a terrific post about it. The project quickly got a lot of attention on GitHub, so evidently customers are finding it useful! 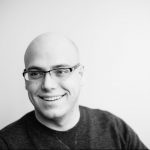 It was Micah who added support for AWS’ Network Load Balancer to Kubernetes. When he wrote this post, he was a guest author; now he’s an AWS employee! He also co-authored Improvements for Amazon EKS Worker Node Provisioning with Brandon Chavis. 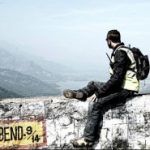 Stefano announced the 1.0 release of our aws-serverless-java-container framework, and demonstrated how to build a Jersey application with it. 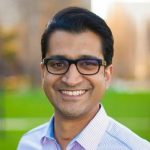 Omar discussed how EKS leverages a new AWS Container Network Interface (amazon-vpc-cni-k8s) plug-in, together with Project Calico for enforcing network policies, with a look under the hood at how this integration works, and showed how you could try it in your own Kubernetes clusters in EC2.

This was the second substantive post ever published on this blog, and it continues to be a popular destination for the FreeRTOS community. 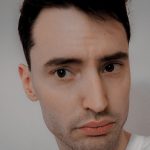 8. Getting Started with Istio on Amazon EKS by Matt Turner, Aug 24

Another very welcome guest post, in which Matt Turner, founding engineer at Tetrate, explained the concept of a Service Mesh, showed how Istio can be installed as a Service Mesh on a Kubernetes cluster running on AWS using Amazon EKS, and explained  key features of Istio and how it helps make your applications more resilient. 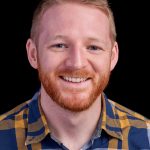 Brandon announced that the Horizontal Pod Autoscaler and Kubernetes Metrics Server are now supported by Amazon EKS, making it easy to scale your Kubernetes workloads managed by Amazon EKS in response to custom metrics. He explained how to know if your EKS cluster currently has support for the Horizontal Pod Autoscaler, and discussed what was coming next.

Mandus introduced the AWS Service Broker, an implementation of the Open Service Broker (OSB) API that allows you to provision AWS services like RDS and EMR directly through any platform supporting the OSB API, including Kubernetes, OpenShift, and Cloud Foundry. However, note that the steps described in this post are no longer accurate, so you should refer to the AWS Service Broker GitHub project for up-to-date installation instructions.

Many thanks to all our authors this year, and especially to all of our readers and open source community members! We look forward to working with more of you in the coming year to help grow open source to the benefit of all.