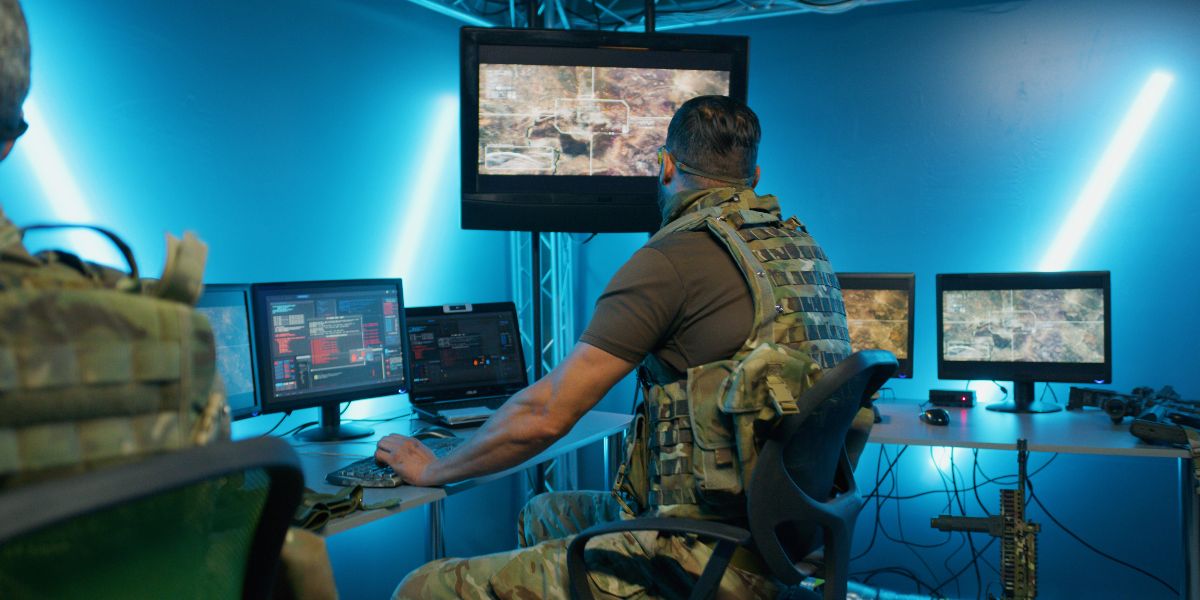 In 2020, the U.S. Army’s XVIII Airborne Corps embarked on a mission to become the Army’s data-centric Corps. Headquartered at Fort Bragg, North Carolina, the XVIII Airborne Corps—also known as the “America’s Contingency Corps” — is the Army’s strategic response force and is at the ready to deploy anywhere in the world to defend the US and its Allies. To enable their data ambitions, the XVIII Airborne Corps sought to establish the first enduring tactical cloud presence for the conventional Army and leveraged the AWS Cloud to support their journey.

On-demand compute, storage, and database services help higher education IT teams build secure environments for mission-critical applications, freeing them to focus on student success. It’s more important than ever to provide students with resources where they are, so students have access to everything from their Learning Management System (LMS) to payment systems with just one […]