Behind the Scenes of Nuna Health with Clint Talbert 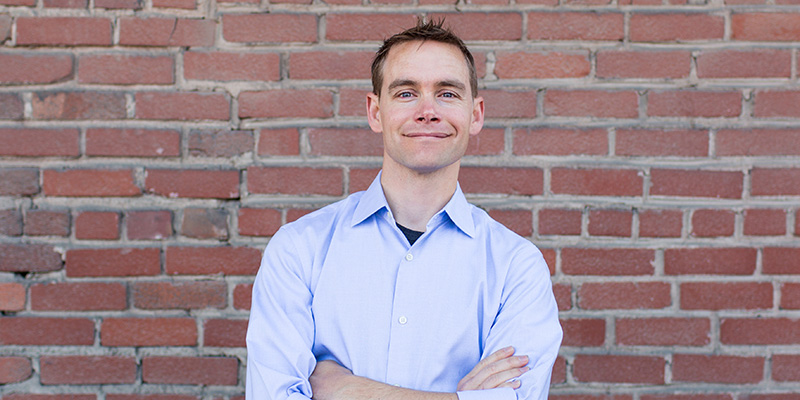 To hear Clint Talbert, Nuna’s Head of Government Engineering & Data Science, speak about trust is to understand how vital it is to the healthcare technology company. Founded in 2010 by Jini Kim and David Chen, Nuna builds data solutions for healthcare payers and providers—meaning the company handles highly sensitive information every day and needs to stay HIPAA and HITECH compliant. The result, as Talbert recently explained during a talk at the AWS Loft in San Francisco, is that security, privacy, and compliance are foundational not just to Nuna’s solutions, but also its company culture and operations.

“Our solutions help these organizations measure the cost and quality of care that providers deliver to patients, and connect patients with the best providers for their needs,” explains Talbert. “We’re also building solutions to help health plans run value-based payment programs more efficiently and with more confidence in the data.”

This dedication to trust and patient privacy is especially important for one of Nuna’s most prominent partners: The United States government. With roughly 33 percent of the US population—or 130 million people—enrolled in Medicare or Medicaid, the government is undoubtedly the “trend driver in US healthcare,” says Talbert. “Many of the policies set by Medicare and Medicaid have a large impact on commercial health insurance operations as well.”

Not that being a trend driver necessarily makes the government an easy partner for startups. Navigating the many policy and regulatory requirements can be onerous for a small company. Government agencies and startups tend to “experience time differently,” says Talbert; government agencies move in a risk-averse, slow-but-steady fashion, and startups often want to dart ahead.

But Talbert is adamant that the benefits of working with the government far outweigh any timeline-related difficulties. Government agencies expect a high caliber of excellence, bolstered by the understanding that whatever system is enacted will be in place for a long time. And that striving for excellence has had a positive impact on Nuna’s commercial products.

Working with government agencies has helped Nuna in another way: commercial health enterprises, another large customer base, are also very risk averse and slow moving.

“At Nuna, we’ve had to work hard to keep that risk-averseness from impacting how we operate internally,” says Talbert. “Therefore, we sought to build systems where we can rapidly prototype solutions even in the government space, which we’ve done a few times now.”

“To do this, we leveraged AWS by relying on an extreme version of infrastructure-as-code. Any developer can spin up an end-to-end stack in a development tier, and use that stack to prototype an idea,” says Talbert. “By easily being able to do this via modifying a handful of parameters on a CloudFormation template, we can spin up identical-to-production systems, validate that the new idea will work, and then shut down the systems once we’re finished. This has enabled us to adhere to our lean roots while working in a very risk-averse industry.”

These approaches help Nuna succeed with its clients and partners. At the same time, their motivation is not only customer success, but also the commitment to treating every person’s data with care and concern. “At Nuna, we acknowledge that every row of data is a life, and that lens informs everything we do from cloud security to product design,” says Talbert. “We are seeking to ensure that high quality healthcare becomes an affordable, accessible reality for everyone.”