Want to Launch Your Startup in China? Get to Know the Market First 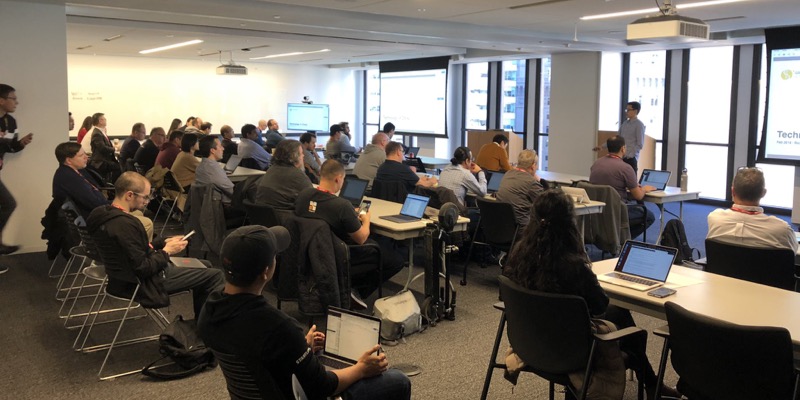 Thanks to the pervasiveness of WeChat, the growth of Didi Chuxing, and the massive scale of giants like Alibaba and Tencent, everyone seemingly now wants to get in on the action with Chinese startups. Before anyone can dive into the Chinese market, noted GSR Ventures Partner Yuechen Zhao at a recent AWS event in San Francisco, it’s important to understand what drives China, and how it is different from other markets around the world. 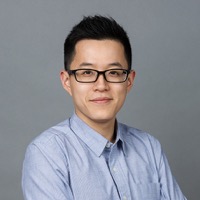 Per Zhao, there are a few key companies that anyone who is thinking about entering the Chinese market must first understand. Among them is WeChat: the ubiquitous platform on which much of the economy is now run. While it is most easily described as a social network, that would be grossly understating its capabilities.

Launched in 2011 by the multi-billion dollar Chinese tech giant Tencent, WeChat can be described as the operating system for the entire country. The vast features, from connecting and messaging with friends to paying virtually any bill, has led users of WeChat to spend more time on the app each day than those of its US-rival’s, Facebook.

Additionally, online payments like what WeChat enables have seen remarkable growth throughout China. Zhao emphasized that the country has very much embraced being a “cashless” society, something that can be seen in the amount of money being moved electronically. The main two financial platforms that are used for transactions, Alipay and WeChat, moved $8.27 billion and $6.02 billion in 2017, respectively, according to Zhao. When compared with the $12.5 billion moved by Visa and Mastercard worldwide in the same year, he added, the volume in China is even more staggering.

Another unique characteristic of the current Chinese market can be seen in the most valuable companies headquartered there. As Zhao put it, “The most valuable tech companies in China are consumer facing, while in the US it’s split 50/50 with enterprise. This is mainly driven by the history of the Chinese economy, where previously having the largest firms be non-technical meant there wasn’t a need for enterprise-focused tech companies.”

This wide popularization of consumer tech companies signals opportunity for founders, however. Zhao points out that support systems will need to be built for this new wave of companies. Someone will need to build the Salesforce of China, for example. 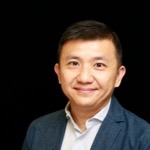 While learning about what makes the Chinese market different can be mind boggling, figuring out how to deal with the various systems and regulations in place for new companies can take it to the next level. Luckily for AWS customers, a lot of the heavy lifting has been taken care of, a point that JaiWoei Ling, GM of Territory Business Development in Great China at AWS, covered following Yuechen Zhao’s presentation.

AWS in China can trace its roots back to early 2014, when it opened its first China region in Beijing. The Seattle-based company has since heavily invested in the region, currently boasting two availability zones in the Beijing and three more in its Ningxia region, which launched in 2017.

These systems were built alongside local partners, with a focus on providing the same customer experience AWS users operating elsewhere are accustomed to. This means the Console, APIs, and more will all look and feel similar. Ling was also quick to point out that all of the core services AWS users typically use are available in China, so functionality of your business need not suffer when expanding. New services are also being launched at a rapid pace, mirroring the innovation AWS is known for around the globe.

As for complying with the many regulations, AWS users set up a separate account for their Chinese operations, which is specifically designed with compliance in mind. This separate account also has the additional benefit of enabling users to separate where their data is stored if they are worried about holding core data to Chinese requirements.

Other examples of AWS supporting launching in China include assisting with gaining Internet Content Provider (ICP) approval. This permit, which is issued by the Chinese Ministry of Information Technology, can often take multiple weeks to be reviewed and processed. To help with this, AWS has a network of service providers readily available.

Beyond the regulatory support, AWS has partnered with local Chinese governments to develop Joint Innovation Centers and Join Incubators in various cities around the country. With a presence in Shanghai, Chongqing, and Qingdoa, AWS customers are able to visit these physical locations to gain technical support or business mentorship, among other benefits.

So, whether you’re looking to launch your business in China or are already operating there and need support growing, AWS is there to help along the way.