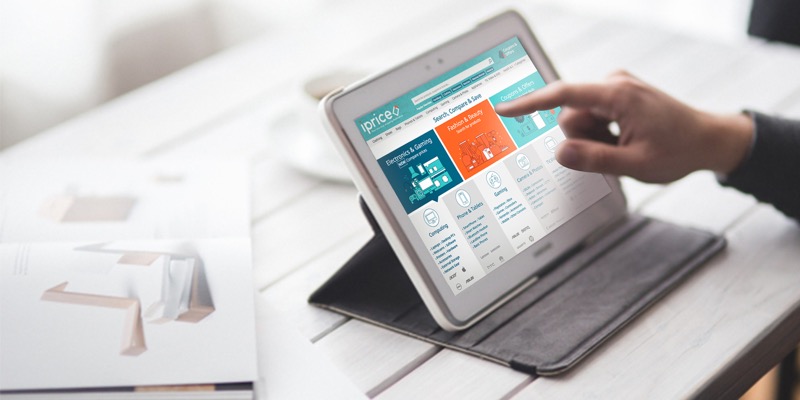 Founded in 2014, iPrice arrived on the tech scene right as a couple monumental shifts in internet usage got underway. Smack in the middle of the mobile transformation and adoption of individual internet connectivity in its home region of Southeast Asia, the company saw an opportunity to be a central aggregating layer for online commerce.

Looking at the numbers, they’ve made quite a bit of progress to that end, per company Co-founder and CTO Heinrich Wendel. “At the beginning, the market was really early, with about 5 million SKUs/products being available across all the countries. Over the past 5 years, we’ve seen that number grow exponentially, to us supporting roughly 500 million SKUs.” The market maturation and shift can also be seen in the website’s traffic, which has seen mobile use jump from 50% to 90% of all users.

With that amount of growth comes a variety of technical challenges, many of which, Wendel argues, come down to building trust with its user base. 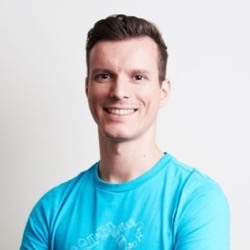 A prime and central example is keeping prices up-to-date. When a user comes to iPrice, she trusts that the cost of the products shown is what she will pay. While that seems simple enough, what isn’t simple is auditing and updating 500 million SKUs across 7 websites for countries using various languages. To do this, iPrice utilizes a variety of AWS services, including Amazon EC2, Blockstore, and Cloudfront, to run automatic updates each night from data feeds ingested via companies with which they’ve formed partnerships. For the more popular items frequented by users, iPrice speeds up the cadence to every 2 hours, ensuring users have the most up-to-date information.

The scale at which the startup operates is also felt when building the site’s recommendation engine. Hosting hundreds of millions of products means that highlighting the most relevant things for each individual user is of the utmost importance. To solve for this, the company has put an emphasis on data science and machine learning, building internal algorithms that help them understand user preferences and surface the most relevant products.

With a team of 150 and growing, iPrice seems well on the way towards its goal of being the central spot for e-commerce in Southeast Asia. And although the company has seen quite a bit of growth over recent years, there’s still much whitespace to be claimed, per Wendel. “When you look at the data, 80% of the people in Southeast Asia have never shopped online. For us, that makes the coming years very, very interesting.”

Currently, iPrice compares and catalogs more than 500 million products and receives about 20 million monthly visits across the region.