Glofox Is Building the Operating System for the New Fitness Industry 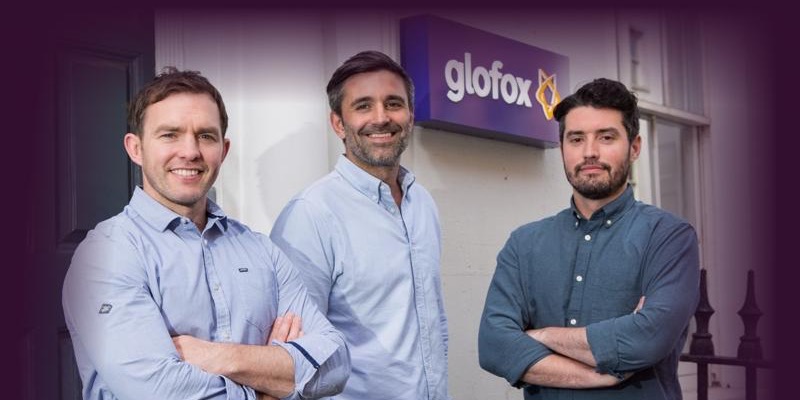 There’s no way you’ve missed it. From the omnipresence of athleisure wear to the cult-like following programs like Barry’s Bootcamp and SoulCycle have today, the fitness industry has been undergoing some serious change over the last decade or so.

Walk outside and you’ll see it: yoga pants, Barre tank tops, CrossFit shaker bottles. In a space that was previously dominated by gym giants like 24-hour Fitness, group-based classes that create a sense of community and give its participants a lifestyle to identify with have quickly taken over the mainstream, a trend that Dublin-based Glofox is capitalizing on. Founded in 2014, the startup has built a SaaS platform that is designed to be the operating system for the new wave.

But why do these new classes need a product specifically built for them? Can’t they leverage the same management systems that existing gyms use? Per company CEO and Co-founder Conor O’Loughlin, the two actually operate very differently.

“Previously, gyms were weirdly incentivized to not have their members come in. They’d sell an annual membership, then hope that folks wouldn’t show up. What we’ve seen is that the newer formats thrive on creating experiences for their customers. They want them to come in and hit their goals.”

With that dichotomy in mind, Conor and his two co-founders—Chief Product Officer Finn Hegarty and Chief Customer Officer Anthony Kelly—set out to build new system for this new sector. One that enables the owners of these studios to engage with and incentivize their class members, instead of signing them up for an annual membership and forgetting them.

Perhaps fittingly, Glofox’s customers seem to be doing to existing gyms what SaaS did to on-premise products. As O’Loughlin puts it, “If you think about it, on-premise offerings really ignore the service post sale. You’re sold a contract and then it’s done, whereas with SaaS you have to win back the customer every month and keep them engaged.”

The team at Glofox has built their product to address just that engagement need. Fitness instructors get a deep view into their classes to understand attendees, predict attrition, and keep members interested by offering a personalized experience. The retention is key for these businesses, as it’s seven times more expensive to acquire a new member than it is to keep a current one, per O’Loughlin.

And it’s working. Glofox currently boasts a team of roughly 70 in its hometown of Dublin and has expanded to have offices in both Sydney and Los Angeles. With eyes on further geographic expansion, the startup chose AWS as a trusted partner to build the infrastructure to support this global growth, according to CPO Finn Hegarty.

“Initially we were running on bare metal servers. That worked alright when we were operating locally, but as soon as we moved to the US (our biggest market) we ran into scaling issues. We found we were spending too much time managing servers and less time focused on our product. At that point we moved to AWS and now support millions of end users across 50 different countries.”

Looking forward, Glofox seems to be in great shape. The company is set to see 2.5x growth this year and recently raked in a $10 million Series A from VC investors including Notion and Octopus Ventures. With the permeation of fitness culture showing no signs of slowing down, the startup appears well positioned to be the operating system for this cultural phenomenon.