Give & Let Give: Kitabisa’s Charitable Crowdfunding 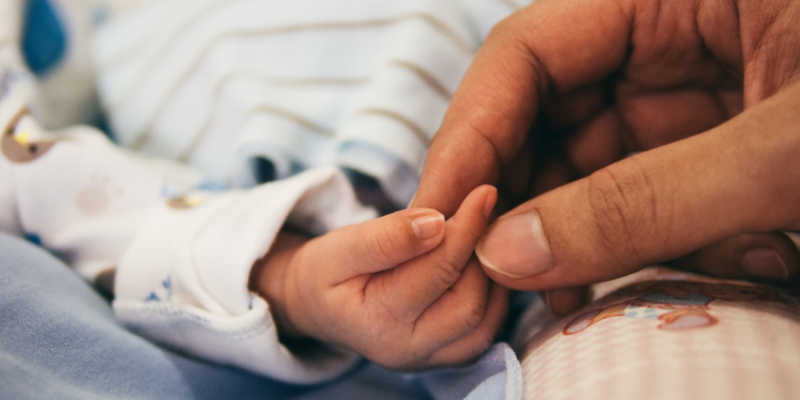 Given the global ubiquity of social media and our ever-interconnected virtual experiences, it might be easy to assume, when thinking about building a platform’s user base, that universal goals are always best. That may be the case for certain sectors, but crowdfunding—an industry that’s estimated to reach $300 billion by 2025—is a different animal. As a crowdfunding platform specifically tailored to the giving needs and patterns of Indonesians, Kitabisa understands that. It’s the first of its kind in the country, and since its inception in 2013, it’s raised over $45 million for Indonesians in need of a financial boost.

Kitabisa, much like other popular crowdfunding platforms, began as a hosting site for campaigns intended to fund creative endeavors. “We wanted to fund new movies, new cool projects,” says Kitabisa’s CTO Raymundus Galih Prasetya. But Kitabisa’s directors soon recognized that Indonesians needed something different. “Our biggest category right now is medical,” says Annisa Karimah A Tamalate, the tech team manager. “We are a crowdfunding website, so we help people in every single aspect, but mainly health.” Prasetya adds, “Actually, that’s what most people need right now in Indonesia.”

Indonesians do receive nationalized health insurance, but it doesn’t completely cover all health-related situations, which can leave people grappling with unwieldy medical bills. Kitabisa offers a way for people to organize and solicit donations in those circumstances. “For example, you’re a parent and your newborn child has to go to an ICU, and it’s going to be very expensive,” explains Prasetya. “So, you raise money. You get a page at Kitabisa, and you share it to your friends, your network, your alumni, your anything. And people donate to the campaign.”

Kitabisa also offers opportunities for Muslim Indonesians—who comprise nearly 90 percent of the country’s vast population—to fulfill their zakat obligations through the site. Zakat is an Islamic tradition whereby Muslims donate a certain percentage of their income to charity. “We want to take it to the next level and provide better zakat service for Indonesians,” says Prasetya. “Previously when you pay zakat, you pay to this national organization, and you don’t really know what they’re doing. Kitabisa wants to bring transparency with our campaign, so people can learn what their zakat money is going to.” Kitabisa users who give to charitable causes for zakat, like all Kitabisa contributors, are kept up to date about the progress of those causes, which run the gamut from regional education initiatives, cleft lip and palate repair, and funding for services for people with disabilities.

Like other Muslim countries, Indonesia sees donations in general peak around Ramadan, a holiday that emphasizes charitable giving of all stripes. Perhaps unsurprisingly, Kitabisa experiences a corresponding spike in site traffic around Ramadan. “Kitabisa is very seasonal,” says Prasetya. “For example, Indonesia is the biggest Muslim country, so the next month, in May, it’s going to be Ramadan, and that’s number-one traffic for us.” Prasetya says that, moving forward, Kitabisa has plans to take advantage of the increased site visits to make its platform even more accessible. “This Ramadan, we’re going to launch our new mobile app for both Android and iOS.”