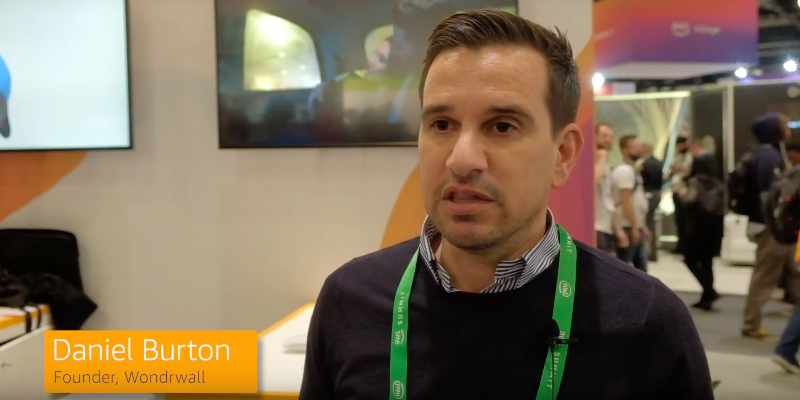 Daniel Burton, Founder of home tech startup Wondrwall, explains how the Manchester-based company uses intelligent sensors to convert standard homes into intelligent homes, how it has pivoted since its inception, and what his best advice for founders is. 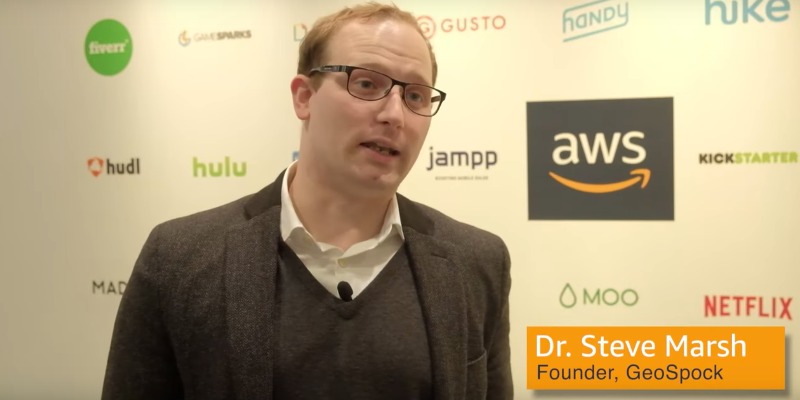 Imagining an ‘Everything Connected’ World With Geospock

As they move throughout the physical world, devices are constantly gathering data. Geospock Founder Dr. Steve Marsh talks about how his team has built a spatial data platform to process all the information collected from such devices and utilize it to design next-generation applications and devices. 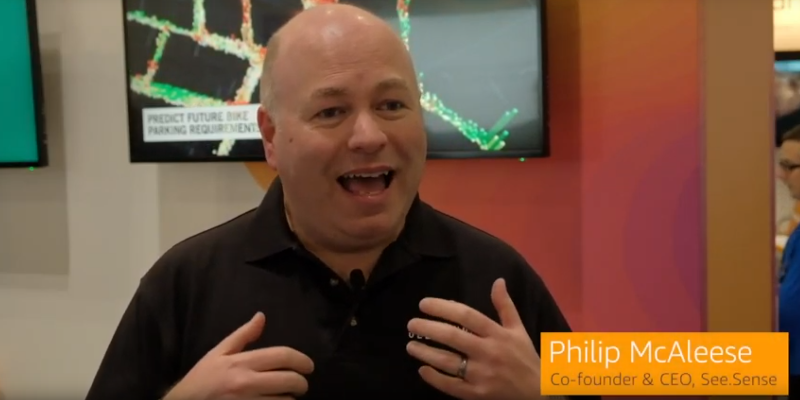 Philip McAleese, Co-founder & CEO of See.Sense, talks about what inspired him to build his UK-based intelligent sensor startup and shares his advice on how to successfully grow a business. 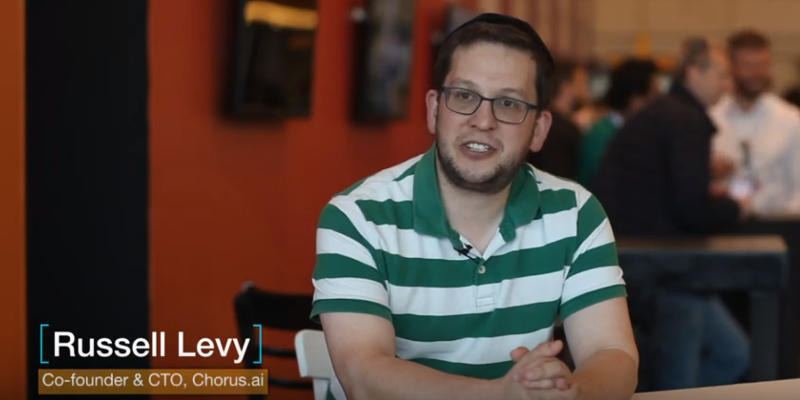 Chorus.ai brings machine learning to in-person conversations, helping its customers learn as much as possible about how they really do business. 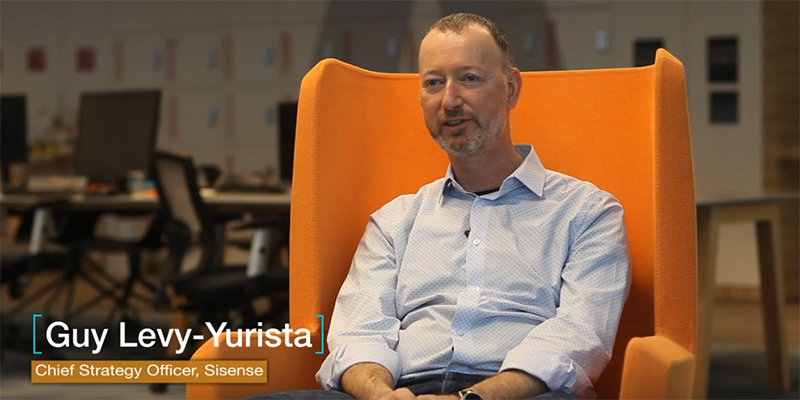 Sisense Chief Strategy Office Guy Levy-Yurista talks about their customer base, their roadmap for 2019, and how AWS helps them grow their business. 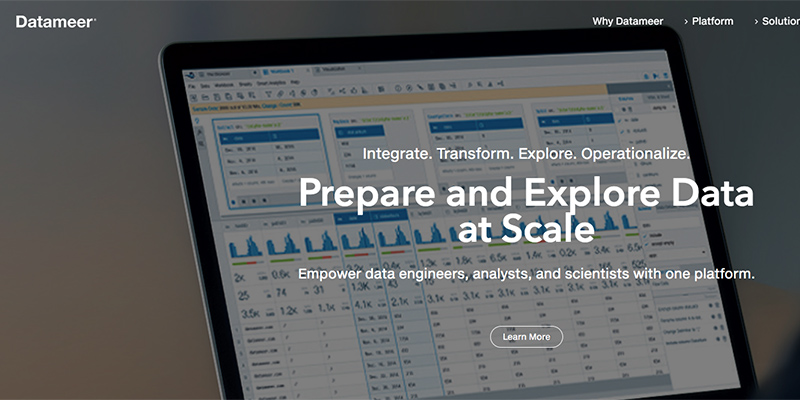 Oceans are made for exploration. That seems to be the subtext of the evocatively named Datameer, which uses Meer, the German word for ocean, to position itself in juxtaposition with data lakes. The name Datameer hints at the immensity and power of data, which shapes lives today in much the same way that ocean currents shaped those in previous centuries. It also hints at the sheer inscrutability of data. For most people, being presented with raw data and asked to interpret it is as bewildering as being presented with a view of a flat sea and told to list statistics about local fish populations. That’s where Datameer comes in. 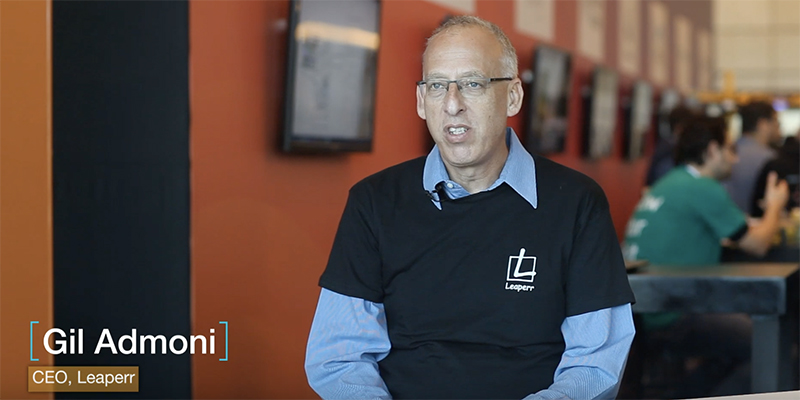 Interior design can be a daunting task. But according to Leaperr, a new startup that uses artificial intelligence to help you with interior design, all that may be a thing of the past. 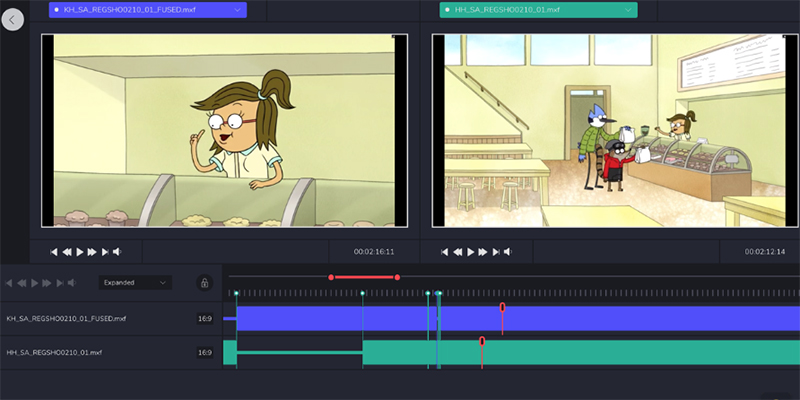 As an interactive video company, WIREWAX processes thousands of videos every single day. Each video uploaded to our platform goes through our computer vision algorithms to automatically detect faces and objects, languages, generate subtitles and much more. 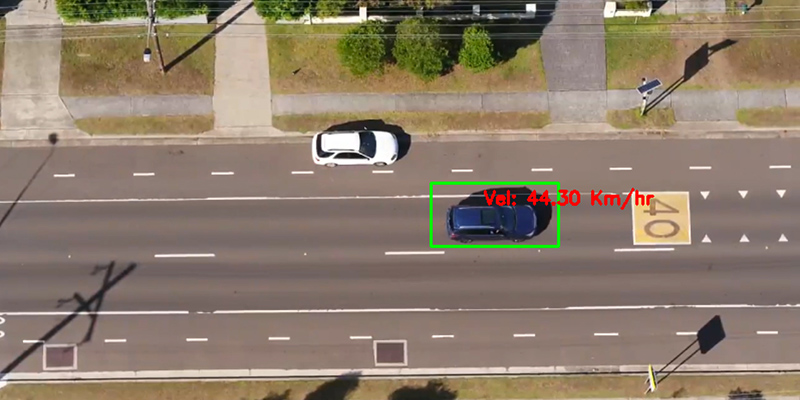 What do emergency responders, critical infrastructure asset managers, and miners have in common? All are people who must make decisions quickly in complex situations—often from remote and dispersed locations. 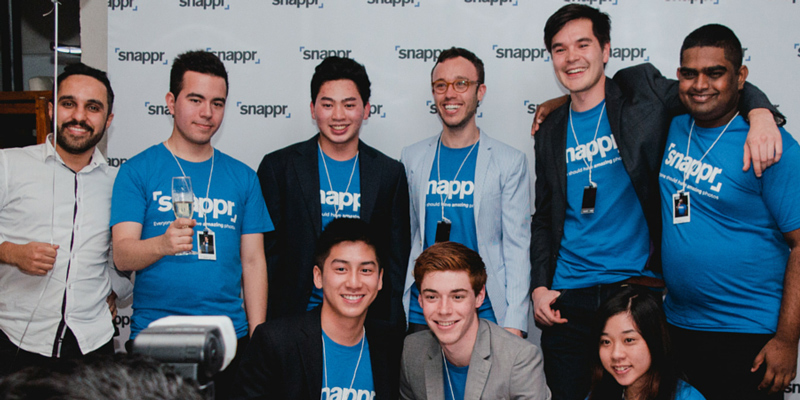 Why Avatars are Usually Awful, and How Snappr Fixed It

The key to creating a good avatar comes down to the cropping. But if you suggest to your users that they do their own cropping, you are unlikely to receive much of a response.