The Key to Sustaining Velocity 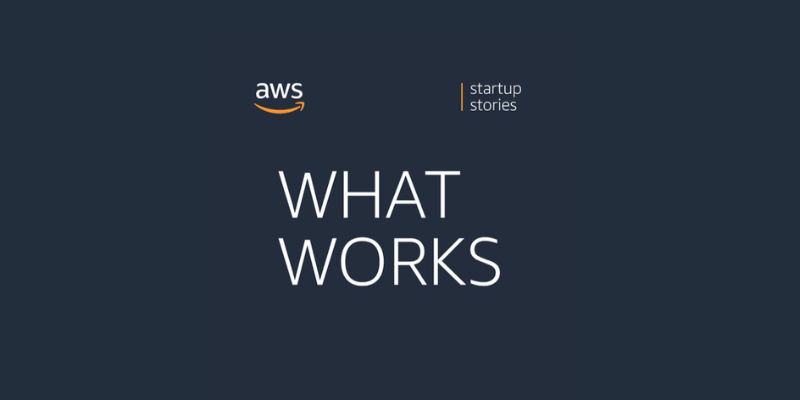 Sehkar Madathanapalli has built systems for some of the largest companies in Silicon Valley, as well as leading venture capital firms. With his own startup Liscio, where he is co-founder and CTO, Palli has baked in some of those big companies lessons alongside the startup tenets of speed and constant improvement. For Madathanapalli, it starts with a structure that is flat, but not too flat. It’s giving engineers enough authority that you can set them loose on their jobs, while you as a founder direct the teams and the overall direction, without everything becoming an endless debate. And what makes a really good leader? Empathy. It is more than just an occasional pat on the back, Palli says, and coming from an authentic place it will actually make your engineering team move faster.