Singapore’s Flourishing Startup Scene and What Helped Build It 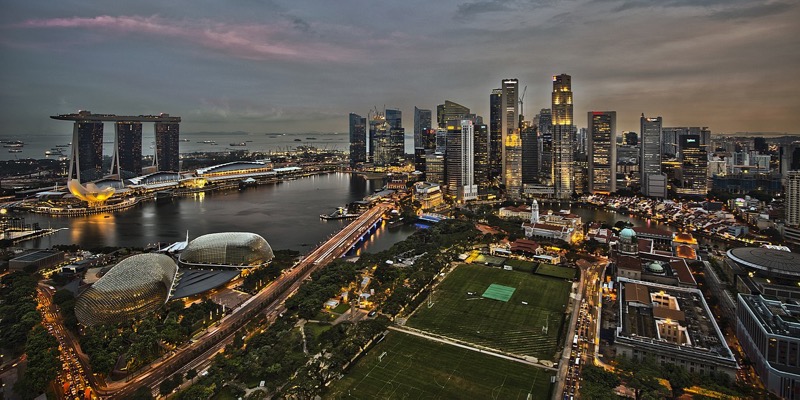 Since gaining its independence just over 50 years ago, the city-state of Singapore has quickly developed into a hub for startups. Just look at the cumulative venture capital raised by companies headquartered within its boundaries over the last 5 years: ~$5 billion. By that measure, Singapore ranks among the world’s top 10, next to locales that have had a much longer head start, like Germany, France, and the UK. So what’s their secret? After speaking with over a dozen founders of Singapore-based startups, a few themes emerged.

Perhaps more so than for other types of companies, startups see time as money. Getting your business set up and scaling as quickly as possible can make or break an early-stage company. This fact is not lost on the Singaporean government, which has taken steps to save much of this precious resource for its startups by cutting down the time needed to get up-and-running. 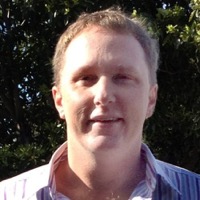 Rob Roach, CTO and Co-founder of Perx, a SaaS startup that offers a platform for both loyalty and channel marketing management, points to this time savings as a main benefit for early-stage companies that call Singapore home. “Overall, it’s a very business-friendly city, so it’s quick and easy to get things started,” he says. In other words, you can count how long it takes to set-up a company in days, versus weeks.

Similarly, Roach argues the speediness of getting approval from the government for foreign employees is a huge help. Time from submission to approval is typically less than 4 weeks, per Roach. When compared with the nightmare scenarios seen in many other countries’ immigration policies, it’s no wonder founders increasingly look to Singapore.

This thoughtful approach is also exemplified by the Monetary Authority of Singapore (MAS), which acts as the central bank and financial regulatory authority for the city-state. Stemming from its position as a finance and trade powerhouse, many Singaporean startups find themselves looking to innovate within those industries, which means oversight from MAS—not necessary a bad thing in Singapore. 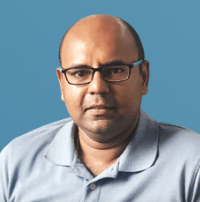 “MAS has done a tremendous amount of groundwork on regulatory frameworks to show us how best to work with them, what to do, and what not to do,” says Aananth Solaiyappan, CTO and Co-founder of WeInvest, a provider of robo-advisory tech.

That said, it’s not always entirely easy to meet the high bar set by MAS for operating. It can still be confusing at points, but in those cases many companies turn to AWS for help. Acknowledging that the process can be opaque at times, AWS has written a free guide to help startups navigate working with MAS, which can be found here.

The guide has been leveraged by companies including CCRManager, which is building a digital platform for managing the behind-the-scenes work needed for international shipping. Per the startup’s CTO and Co-founder Andre Siregar, “The point-by-point guide provided by AWS was very useful, helping us work with MAS to scale to the 93+ financial institutions currently on our platform.”

So, what’s one way to attract founders and startups to your city? Do the upfront work to save them time and play to your strengths.

A Diverse Mix of People

“…if you’re looking for pound-for-pound the most food, best food, and most diverse selection of food maybe anywhere on the planet, you are most definitely talking about Singapore.” -the late Anthony Bourdain

Replace the word “food” with “entrepreneurs,” and the same would apply. The city-state’s unique mix of people is often cited as a unique advantage for its companies. Just as the melting pot of cultures creates new flavor profiles and dishes, the combination also is a boon for startups, a theme that Ronnie Tan, Managing Director at gaming company gumi Asia, identifies.

“Growing up in a country with a diversity of religions and cultures, Singapore’s multiculturalism makes it easier for the people to work alongside people from different countries,” he says. “With talents coming in from all over the globe, it is a great advantage”

And while Singapore has historically been very multicultural, the aforementioned government support for bringing in a solid talent pool has played a large role in maintaining that spirit into the new digital age. 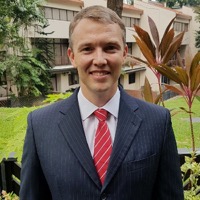 Robert Ross, CTO at Singapore Life, a digital insurance startup, exemplifies just that, both with his background and his company. Hailing from Illinois, Ross found himself in Singapore for the past three years after spending time in New York and Hong Kong.

For Ross, Singapore’s intrinsic diversity enables him to focus on attracting and developing the best talent, with a unique mix of people and backgrounds coming naturally with that process. And for his startup, this means they get a variety of perspectives on how to solve the many problems faced with early-stage companies.

Looking back, it’s no wonder that during our recent trip to the southeast asian city we talked with founders from over seven countries, including Finland, France, India, Indonesia, Poland, and Japan, all now living in Singapore.

Although Singapore has found a groove as a hub for startups in Southeast Asia, there is still work to be done to take it to the next level. A topic mentioned throughout our interviews were the lack of lighthouse wins for the community, which many would argue is the most important indicator of success. All the venture capital invested must lead to outsized outcomes for the model to work, after all.

That said, exits take time and the Singapore startup scene is developing. While the huge acquisitions and IPOs have yet to start rolling in, the earlier stages are ripe with activity, led by the likes of the aforementioned companies: Perx, Singapore Life, WeInvest, and CCRManager.

And while Singapore can serve as a great example for how to build an entrepreneurial ecosystem similar to the one seen half a world away in Silicon Valley, it’s perhaps better looked at as an example that there is more than one way to do so. Just look at Singapore’s signature strength, diversity, something that is by no means an area where companies in the Bay Area excel.

So, for cities or countries looking to emulate the magic in Northern California, perhaps it’s best to look within to see what your part of the world is uniquely positioned to offer. There’s more than one way to build a community.