What’s Behind the Startup Boom in Vietnam 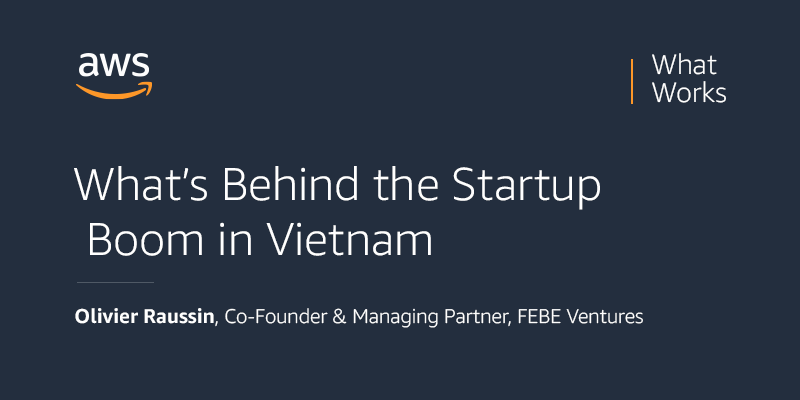 From an economic standpoint, Vietnam may be at a tipping point, at least that’s what Olivier Raussin and his partners at FEBE Ventures are betting on. With a growing population of roughly 100 million people, consistent annual GDP growth, and more specifically, marked digital economy expansion of roughly 25% annually in recent years, Raussin and his team believe the Southeast Asian country is posed to see a jump in innovation similar to what has been witnessed in China and India. In this conversation with one of the co-founders of VC firm FEBE Ventures (For Entrepreneurs By Entrepreneurs), we dive into what Raussin and his partners look for in potential investments, the unique opportunity Vietnam and its surrounding ASEAN neighbors present, along with tips and tools for surviving the current environment (he’s a big believer in the importance of regular self-reflection). Having worked through a handful of tough economic times, the team at FEBE see reasons to be optimistic, and are actively investing in companies ready to take on the challenges ahead.