AWS Storage Gateway is a set of services that provides on-premises access to virtually unlimited cloud storage. You can extend your on-premises storage capacity, and move on-premises backups and archives to the cloud. It provides low-latency access to cloud storage by caching frequently accessed data on premises, while storing data securely and durably in the […] 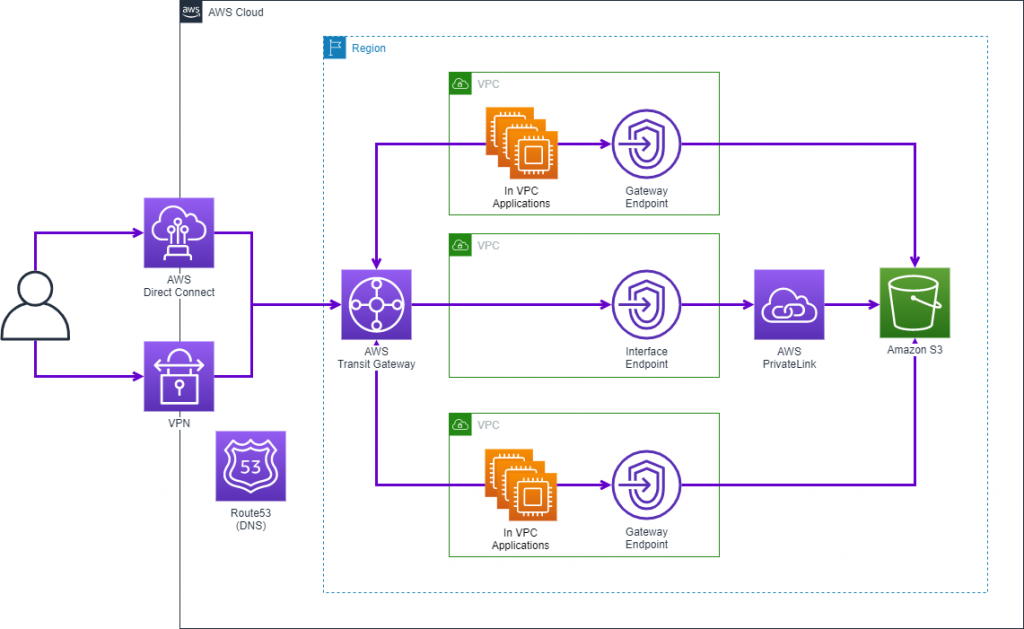 This post was co-written with Anusha Dharmalingam, former AWS Solutions Architect. Must your Amazon Web Services (AWS) application connect to Amazon Simple Storage Service (S3) buckets, but not traverse the internet to reach public endpoints? Must the connection scale to accommodate bandwidth demands? AWS offers a mechanism called VPC endpoint to meet these requirements. This […] 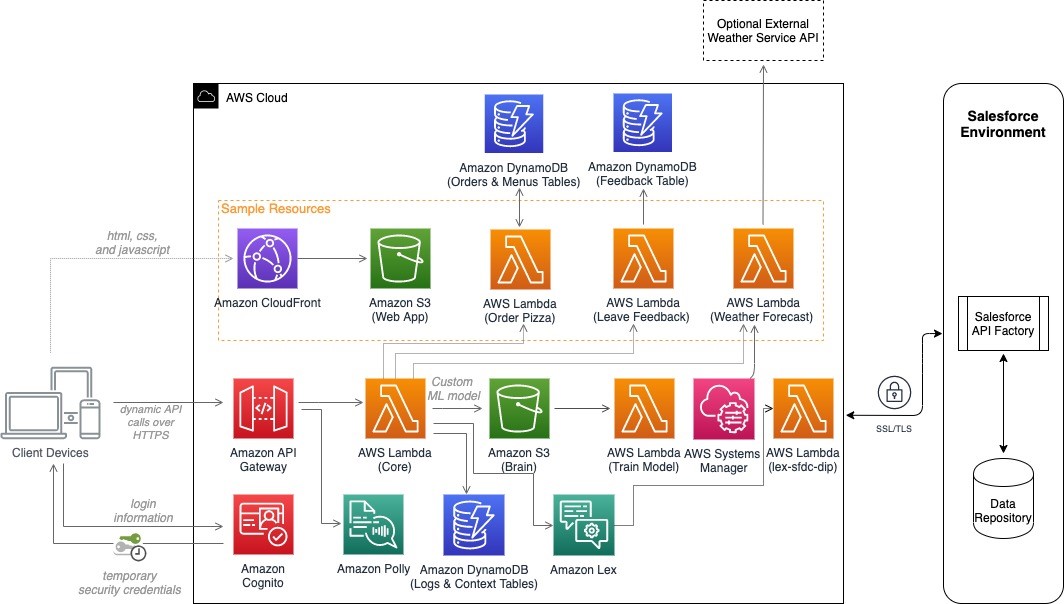 Conversational interfaces have become increasingly popular, both on web and mobile. Businesses realize these interactions are resulting in quicker resolutions of customer concerns than a more traditional approach of agent interactions. An intelligent chatbot on top of customer-facing platforms comes with inherent benefits. Among these are 24/7 customer support with no agent wait-times, improved operational […]

This post was co-written with Brian Nutt, Senior Software Engineer and Kao Makino, Principal Performance Engineer, both at Snowflake. Transactional databases are a key component of any production system. Maintaining data integrity while rows are read and written at a massive scale is a major technical challenge for these types of databases. To ensure their […] 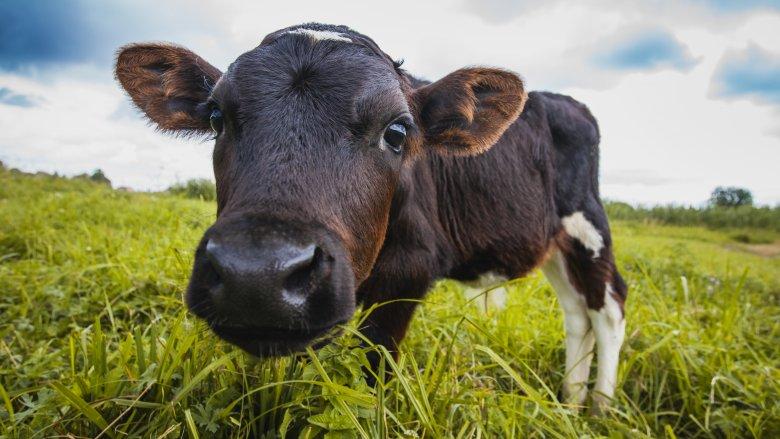