South Korea is considered the most wired country in the world with an internet penetration rate of 96%, according to Pew Research Center. To meet high customer demand, AWS launched our Asia Pacific (Seoul) Region in 2016 and expanded the region with a third Availability Zone (AZ) in May 2019. Now AWS has tens of thousands of active customers from startups to enterprises in Korea. 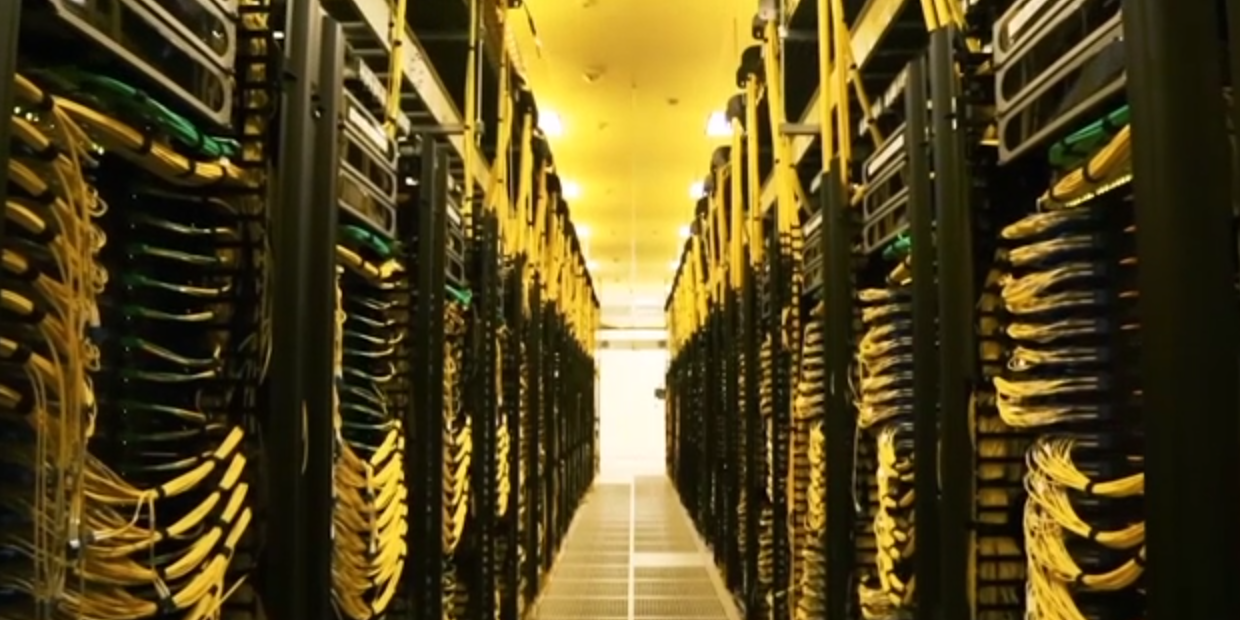 Now Seoul becomes the fourth Region with over four AZs following US East (N. Virginia), US West (Oregon), and Asia Pacific (Tokyo). AZs located in AWS Regions consist of one or more discrete data centers, each with redundant power, networking, and connectivity, and each housed in separate facilities.

Now, you can select the 4th AZ in Seoul region via AWS Management Console, command-line interface (CLI), and SDKs. 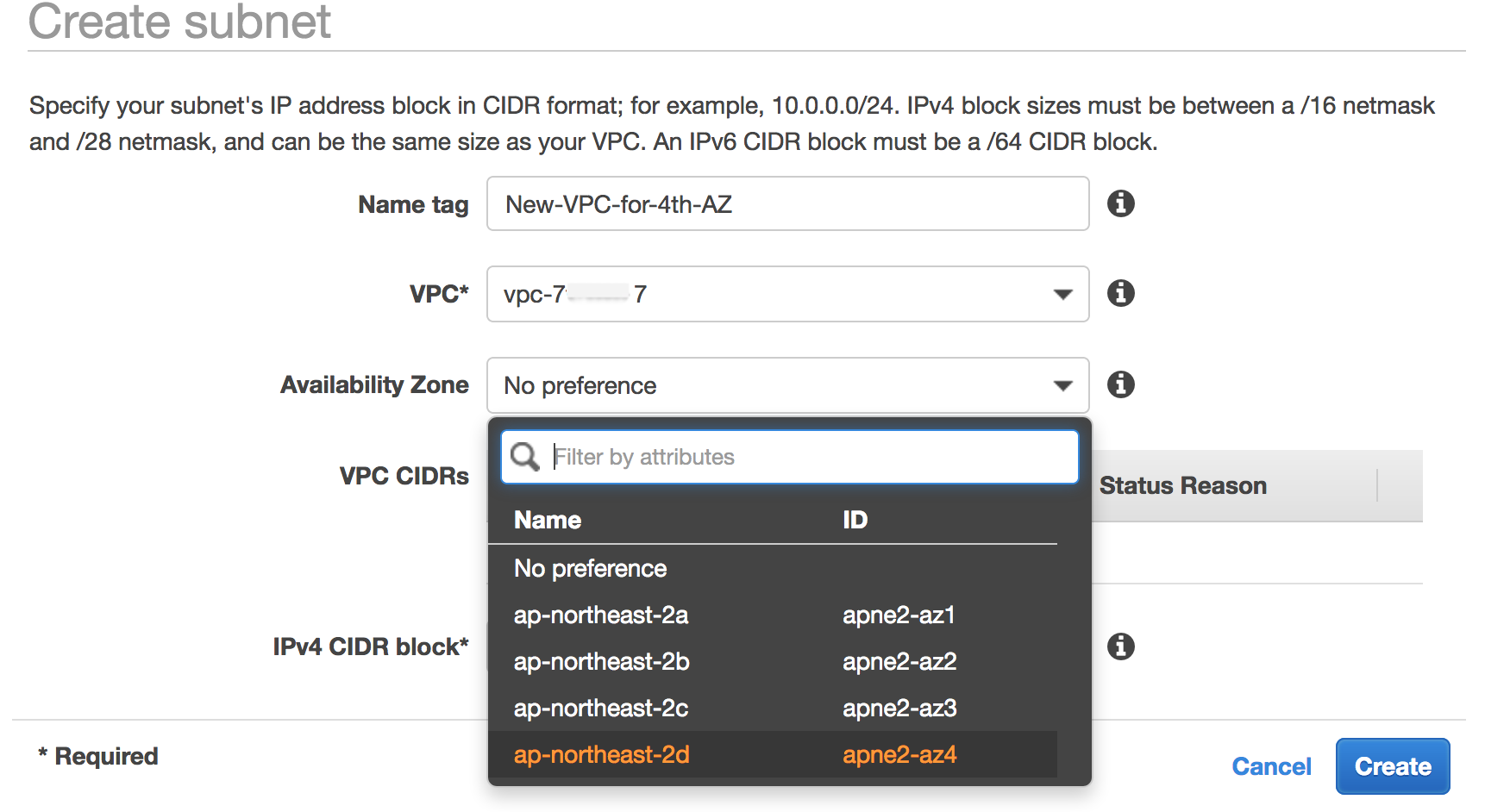 We’re excited to bring a new AZ to serve our incredible customers in unprecedented times. Here are some examples from different industries, courtesy of my colleagues in Korea.

First, I would like to introduce how startups utilize AWS for their fast growing businesses:

Market Kurly is a fast growing startup and is one of Korea’s first grocery delivery platforms to satisfy a typically picky domestic customer base. It has seen exponential growth from $2.9 million in its first year of business in 2015 to $157 million in revenue in 2018. AWS helped to solve a variety of technical challenges managing that scale along with the continual cycle of orders and deliveries.

Sangseok Lim, CTO told us “The COVID-19 has increased the number of customers visiting MarketKurly. Since already moving the infrastructure to AWS, the flexible and easy expansion enabled us to process massive customer orders without any problems using AWS Auto Scaling and Amazon RDS. So,we were able to respond to massive customer’s demands. In the future, we plan to add features that can satisfy our customers by utilizing various AWS services.”

beNX, a subsidiary company of Big Hit Entertainment managing the Global Superstar, BTS is specializing in digital platforms and fan services. In June 2019, it launched Weverse, a global fan community platform, and Weverse Shop, a commercial platform for artist’s fans. Weverse has grown to a platform supporting a total of 7 million subscribers with an average of 1.5 million visitors per day within 9 months. Weverse Shop is also rapidly growing as a large-scale commerce platform with 250,000 transactions per month.

Wooseok Seo, CEO of beNX told us “A large number of global fans simultaneously visit patterns within a very short time according to the time when the artist’s contents and official products (MD) are released, and stably handles traffic that is 100 times more than usual. Using AWS, we have built a stable service infrastructure, and are successfully implementing automation and improving resource management. beNX is providing innovative experiences to global fans based on solid technology and deep insight into fandom.”

Korean Air is the South Korea’s largest airline and the country’s flag carrier even while Korean Air celebrates its 50-year anniversary— the company is building on AWS with an eye towards the next 50 years of excellence. For example, Korean Air is starting on its journey by launching innovative projects with Amazon SageMaker to help predict and preempt maintenance for its fleet of aircraft.

Kenny Chang, EVP and CMO of Korean Air told us “The reason why we thought Amazon SageMaker was good was not because it matched our own engine wear and tear result, but SageMaker was able to give us future prediction of what potential patterns of further wear and tear could be, based on machine learning. This helps with improving aircraft safety.”

Eric Davis, Vice President of Global AI Development Group at SK Telecom told us “We expect that KoGPT-2 will contribute to enhancing the technological capabilities of small and medium-sized enterprises and startups looking to create innovative applications that interpret the Korean language, such as chatbots for the elderly, and search engines for screening out fake news about COVID-19.”

Korea Broadcasting System (KBS) is the national public broadcaster of South Korea. As one of the largest national television networks, it operates lots of radio, television, and online services. In 2017, KBS migrated its on-premises data center to AWS.

Youngjin Sun, Director of Digital Media Bureau told us “In the on-premise environment, it was hard to scale online traffics such as a short period of time for big events like 2018 Asian Games. But in AWS, we could do all of this with a few clicks. Because it only charges for the amount of time spent on resources, it has been possible to save about 50% or more on the large scale event.”

Sookmyung Women’s University, founded in 1906, has tens of thousands of female students and is dedicated to advancing women’s education. This university ses AWS to scale on-demand to meet its spikes in usages during online trainings.

Hee-Jung Yoon, a professor and the director of the Center for Teaching and Learning told us “We had operated on-premise servers of Learning Management System(LMS) earlier, but by introducing AWS, we realized that the greatest advantage of the cloud was flexibility. Its capacity can be expanded depending on the number of users, and it can flexibly respond to massive connections in the first day of online classes during the COVID-19 situation. This is one of the reasons we chose AWS.”

The launch of this new AZ brings AWS to 77 AZs within 24 geographic regions around the world with plans for nine more AZs and three more AWS Regions in Indonesia, Japan, and Spain. We are continuously looking at expanding our infrastructure footprint globally, driven largely by customer demand. For more information on our global infrastructure, please check out this interactive map.

Please contact AWS Customer Support or your account manager for questions on service availability in this new Availability Zone.

This article was translated into Korean(한국어) in AWS Korea Blog.