A previous blog post shows how to use an AWS Lambda function as a consumer for Amazon MSK or Apache Kafka clusters. This post shares additional tips to set up functions and consuming events from a cluster.

You can connect a cluster within a virtual private cloud (VPC) to a Lambda function by configuring a NAT Gateway or PrivateLink in the public subnet of each Region. We recommend operating your Kafka cluster across multiple Availability Zones for availability and fault tolerance. Before you get started, ensure that your VPC is set up to access the following resources: Lambda, AWS Security Token Service (STS), and optionally AWS Secrets Manager (for authenticated clusters).

Setting up the VPC 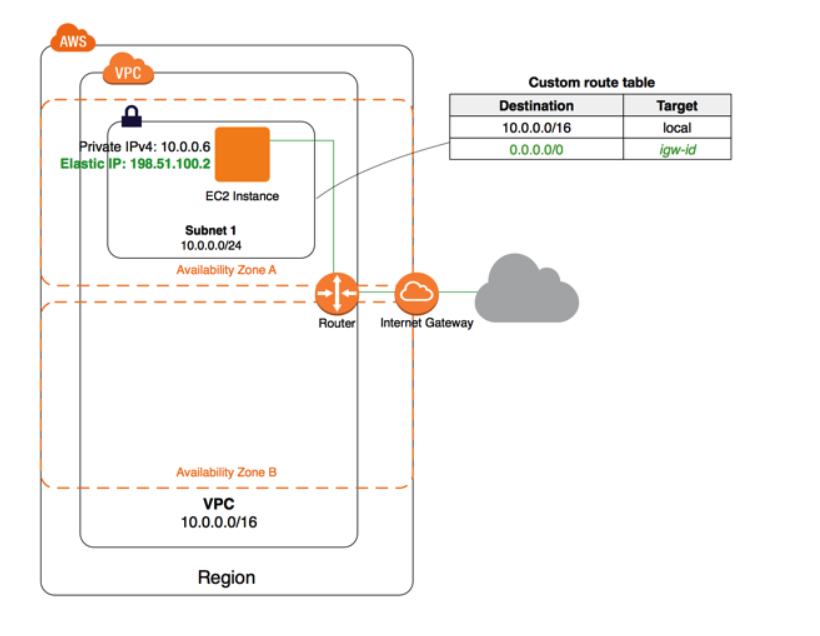 Kafka cluster in a public subnet

To create a Kafka cluster in a public subnet:

You have now set up a VPC with three public subnets. Any resources within this VPC, such as the Kafka cluster, have access to Lambda, STS, and Secrets Manager.

Kafka cluster in a private subnet

Resources within a private subnet have no internet connectivity, unless set up with either a NAT Gateway or a VPC endpoint powered by AWS PrivateLink.

Setting up a NAT Gateway

Some things to know before setting up the NAT Gateway:

To set up the NAT Gateway:

With this, you have successfully created a VPC with three public subnets, three private subnets, and three NAT Gateways in three different Availability Zones.

Any resource you create within the private subnets have internet access to Lambda, STS and Secrets Manager, the resources needed for the function.

Setting up VPC endpoints with PrivateLink

You can also use VPC endpoints using AWS PrivateLink for resources in a private subnet. To set this up:

Once the cluster is created, you can use it to invoke a Lambda function:

Now that the function is set up, you can test it end-to-end:

You can also use AWS CloudFormation templates to set up a VPC with NAT Gateway and VPC endpoints using PrivateLink. You can find these templates here:

Using resources such as NAT Gateways and VPC endpoints with PrivateLink, you can ensure that your data remains secure while also granting access to resources such as Lambda to help you create a Kafka consumer application. This post provides some tips to help you set up a Lambda function using Kafka as a trigger. It also explains various options available to send data securely.