Using a common scenario, I walk you through the different sections of the configuration file, including how it handles sensitive data. I then cover the process for deploying the Quick Start to the target accounts.

Meet Jim, a solutions architect at Acme Inc. Jim’s supervisor asks him to deploy Atlassian Jira to all of Acme’s AWS accounts that are part of the AWS Control Tower organizational unit (OU) called workloads. Organizational units are groups of accounts used to manage access, security, and resources.

Being a tech-savvy engineer, Jim is familiar with the Atlassian Jira Quick Start and plans to deploy it to his target AWS accounts. He thinks to himself, “I’ll just use the Quick Start to deploy Jira to the accounts, and I’m all finished. All right! Who is ready for coffee?”

Jim’s first step is to review the target accounts in the workloads OU. After logging in to the AWS Control Tower console and locating the accounts, he’s surprised to see that the workloads OU has thousands of accounts! He pictures himself up all night, deploying the Quick Start to each account individually, one account at a time. He thinks, “Surely there must be a way to deploy the Quick Start to all those accounts simultaneously.” He puts his coffee idea on hold while he plans a strategy.

Tag along with Jim as he completes the steps to deploy Atlassian Jira to thousands of AWS accounts in the AWS Control Tower workloads OU.

Note: If you want to use a script to create your own manifest.yaml file based on the parameter values entered in an AWS CloudFormation template, see the Extra credit section of this post. 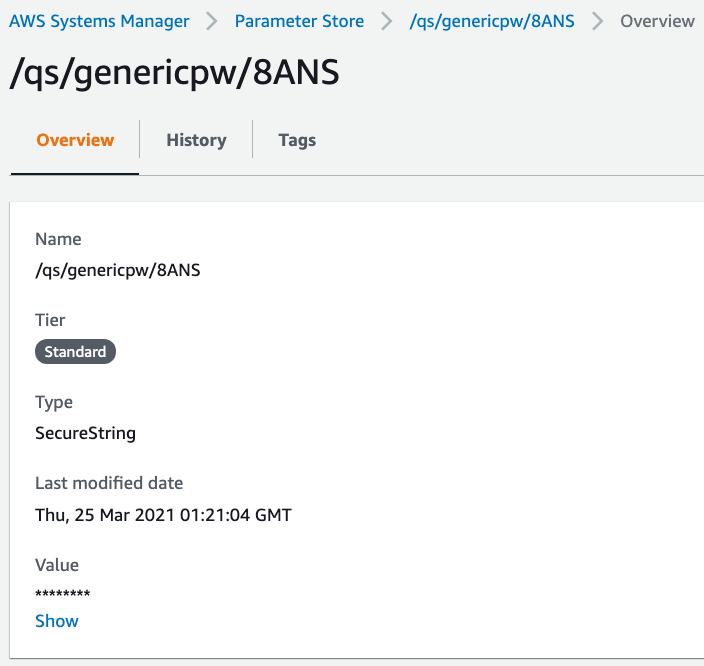 When all three build projects complete, Jim sees that the status next to each line in AWS CodeBuild is Succeeded. Atlassian Jira is now deployed to all AWS accounts in the workloads OU.

Here is an example of how to run the Python version of the script to generate a manifest.yaml file:

The script scans the template and builds the manifest.yaml file based on the parameter data supplied in the AWS CloudFormation template. If you want more information about each parameter, include the -v switch at the end of the script.

Use the comments section of this post to let me know your thoughts.

Tony Bulding is a partner solutions architect for the AWS Integration & Automation team.