In a previous blog post, we provided a walkthrough of how to fix unreachable Amazon EC2 Windows instances using the EC2Rescue for Windows tool. In this blog post, I will walk you through how to utilize EC2Rescue for Linux to fix unreachable Linux instances. This Knowledge Center Article describes how EC2Rescue for Linux can be used to “manually” fix common issues, such as OpenSSH file permissions, or gather system (OS) logs for analysis and troubleshooting. This blog post will demonstrate how the AWS Systems Manager AWSSupport-ExecuteEC2Rescue automation document can automate the same process smoothly.

Note: You do not need to worry about the problematic unreachable instance in order to have an SSM agent installed, because, as per workflow of this document, it will launch a rescue Instance that will have SSM-enabled.

To know more about this document walkthrough, check here.

Before proceeding with the next steps, you need the following prerequisites:

Next, I will illustrate how this document works with an example of a common Linux SSH issue.

Under EC2 console, I have selected the test instance where I will be modifying the permissions of /home/ec2-user for this example.

Issue: I have changed permissions of /home directory to 777 and now I am not able to SSH and getting a “Permission denied” error

Getting the permission denied error.

Now, let’s use “AWSSupport-ExecuteEC2Rescue” Automation Document to fix this issue:

Some Information about Input Parameters:

IMPORTANT: AWS Systems Manager Automation stops this instance, and then creates an AMI before attempting any operations. Data stored in instance store volumes will be lost. The public IP address will change if you are not using an Elastic IP address.

IMPORTANT: The subnet must be in the same Availability Zone as UnreachableInstanceId, and it must allow access to the SSM endpoints.

Checking what it does in the background:

Note: Linux Instances will have a “Failed” status for the first step every time.

Now, let’s try to connect to the Instance: 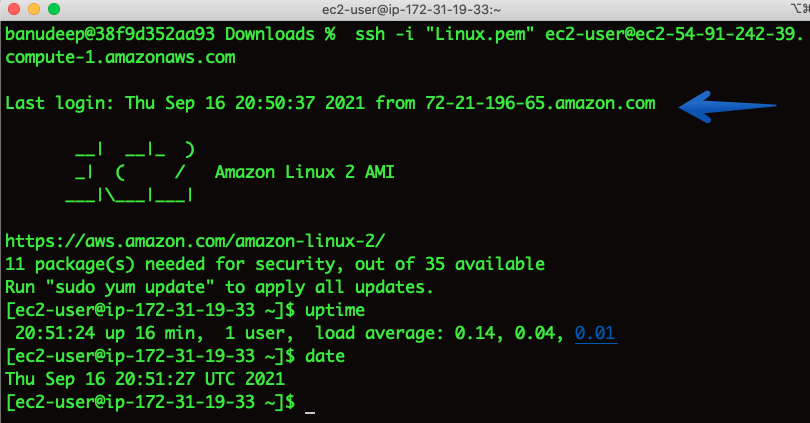 I am able to SSH and Issue has been fixed. 😃

How to check the logs for what steps our procedure conducted on Instance:

Check the details of Step ID “runScriptForLinux”, which will provide you with a location of the log presence on instance.

Therefore, I have also identified what fixes have been applied by EC2Rescue for Linux over instance to fix the issue in an automated way.

How to conduct the above steps using AWS CLI: 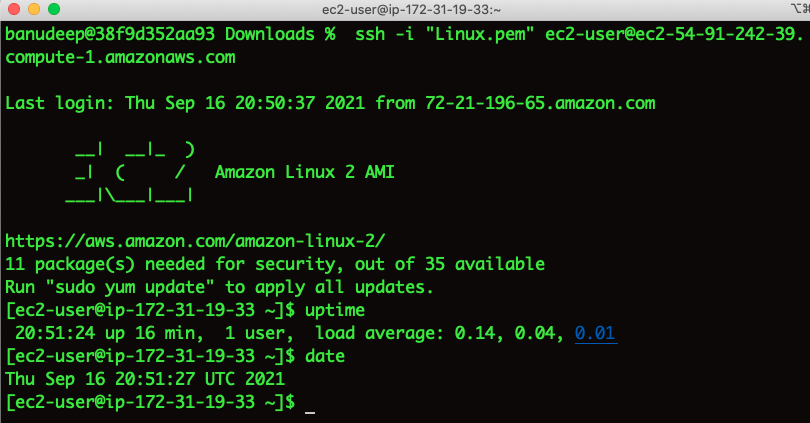 I am able to log in to the EC2 Instance now – Issue resolved. 😃

AWSSupport-ExecuteEC2Rescue  is a new Automation document that automates every step required to fix common issues on your unreachable Windows and Linux instance utilizing respective EC2Rescue for Linux and EC2Rescue for Windows tool tools.

In this blog post I have demonstrated how the integration between CloudWatch Events and Systems Manager Automation enables to run AWSSupport-ExecuteEC2Rescue automatically in response to an event in your infrastructure.