Learn how to use AWS services and open source tools to automate the deployment of a Python Flask application to the AWS Cloud using CodePipeline. 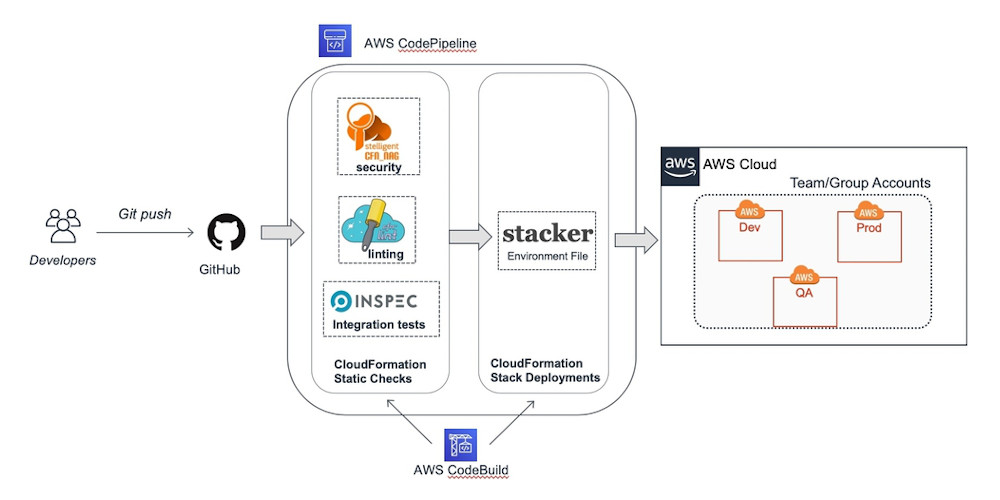 A common scenario AWS customers face is how to automate their infrastructure deployments on AWS. Customers must create a secure, agile workflow that deploys to the cloud and uses their preferred AWS services. Customers also need a reliable, supportable deployment pattern driven by automated workflows that are not overly complex and difficult to manage. Customer […]