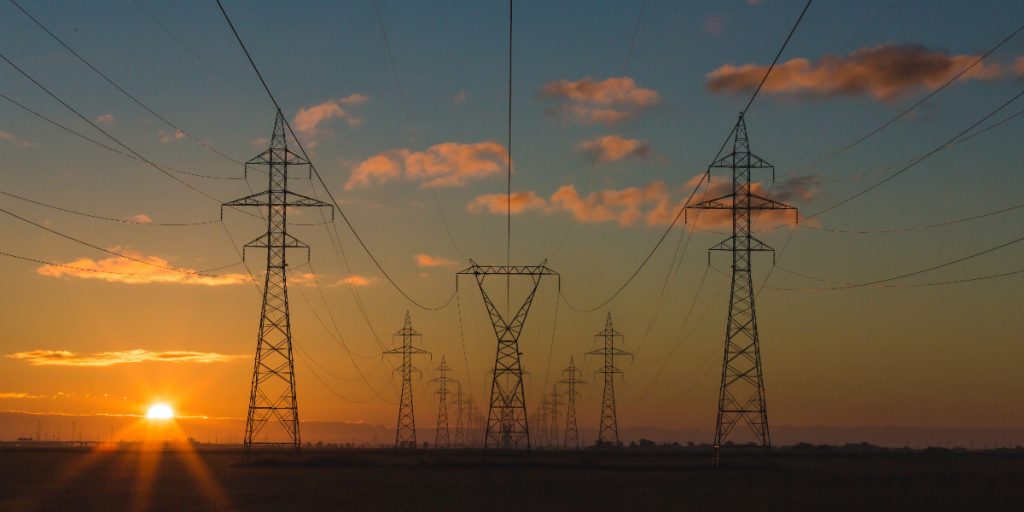 Government agencies and public sector organizations in energy and utilities rely on smart solutions to detect, locate, and fix utilities outages faster based on input from their customer contact centers and field crews.

One popular outage management solution (OMS) is Schneider Electric’s ArcFM Responder (Responder) OMS. With the shift to AWS Cloud in the public sector, there is a growing demand to deploy and host the Responder solution on AWS. However, for the Schneider Electric’s Responder solution to work on AWS, many application servers within the Responder environment need to communicate together using IP multicast. This is covered in the “Tech Paper – Responder Communication Framework.”

In this post, we discuss how to deploy the Schneider Electric’s Responder environment on AWS.

Multicast delivers a single stream of data to many users simultaneously and is a preferred method to stream multimedia content and subscription data to a group of subscribers. Previously, customers had to either maintain legacy on-premises networks for multicast applications or implement complex workarounds to run these workloads on the cloud.

With native support for multicast, AWS Transit Gateway enables customers to easily deploy their multicast applications on the cloud and take advantage of the elasticity, scalability, reliability, and other benefits offered by AWS.

AWS Transit Gateway multicast is the one of the few cloud-based multicast solutions available to quickly distribute the same content to multiple, specific destinations. Transit Gateway multicast eliminates the requirement for on-premises multicast networks, enabling the transmission of data straight from multicast applications on AWS. It reduces the bandwidth need across the network for high-throughput applications such as video conferencing, media, or teleconferencing. With less congestion, multicast helps end users get information quickly.

Figure 1 shows the high-level architecture for deploying an environment to host and run Schneider Electric’s Responder Solution on AWS. 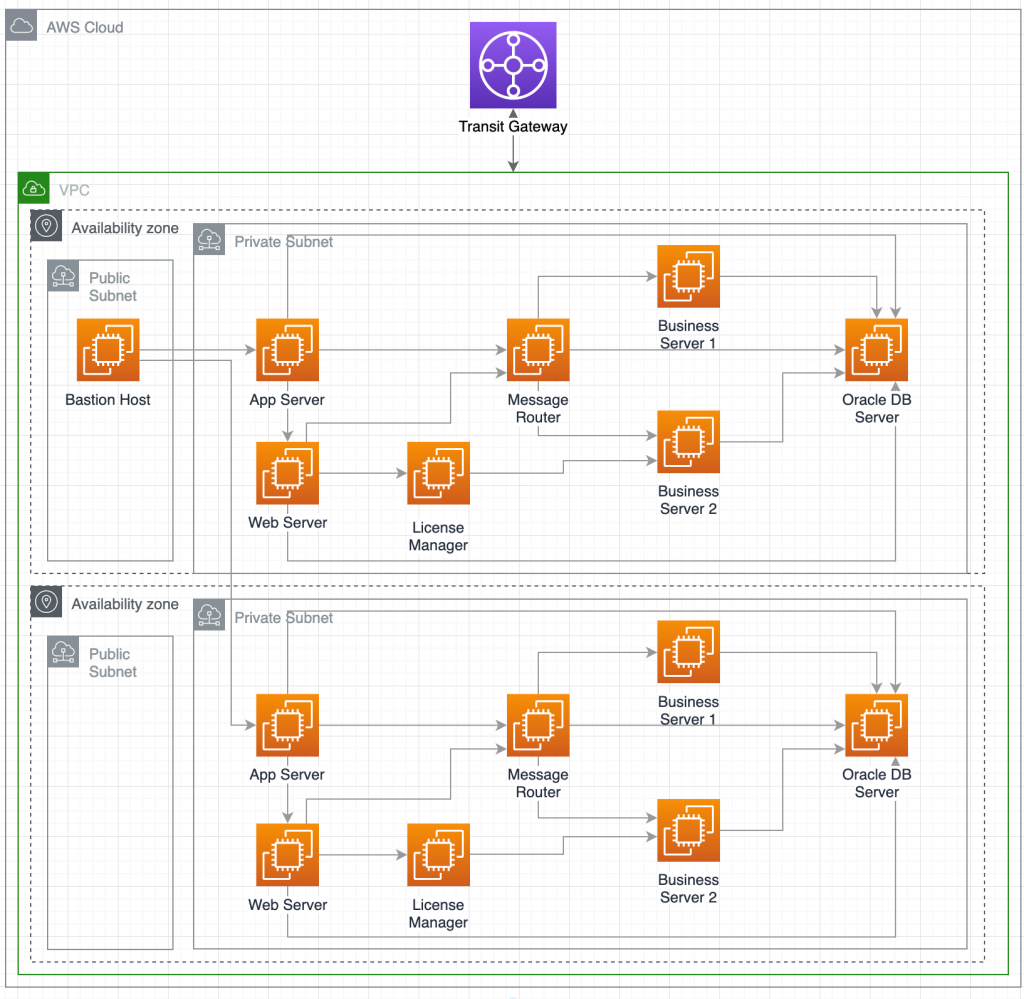 After setting up the POC high-level architecture above including the VPC, public and private subnets, and Amazon Elastic Compute Cloud (Amazon EC2) instances, complete the following steps:

Create a Transit Gateway in the VPC view 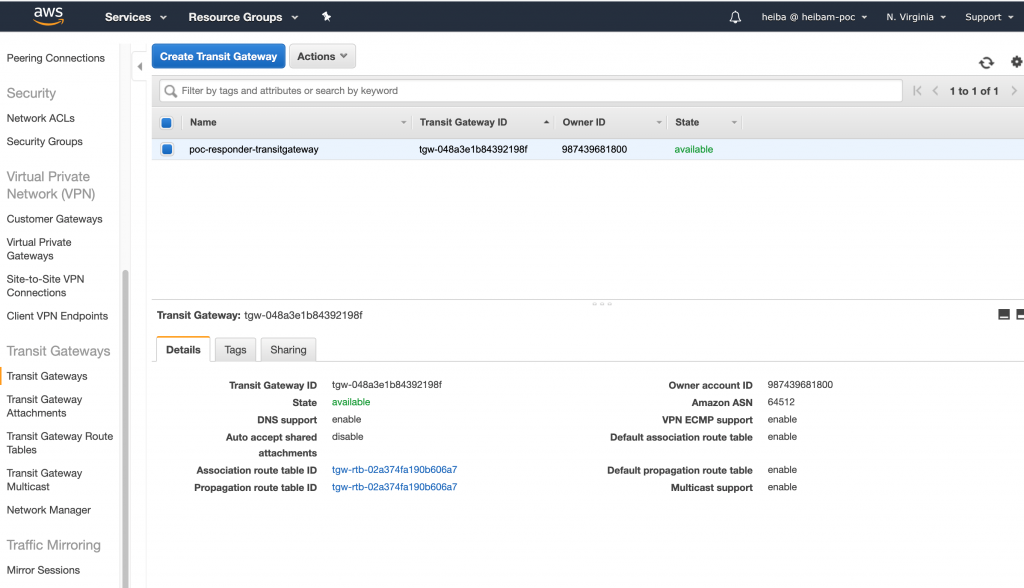 Figure 2: Create a Transit Gateway in the VPC view

This should be attached to the Transit Gateway created as per Figure 2.

This should be associated with the Transit Gateway created in Figure 2. 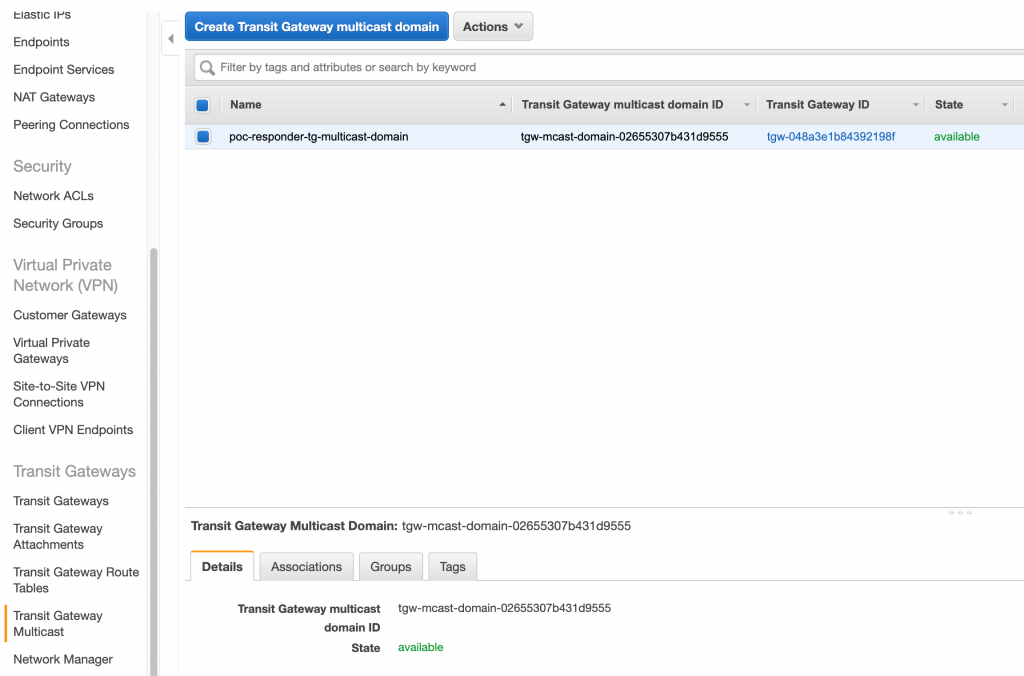 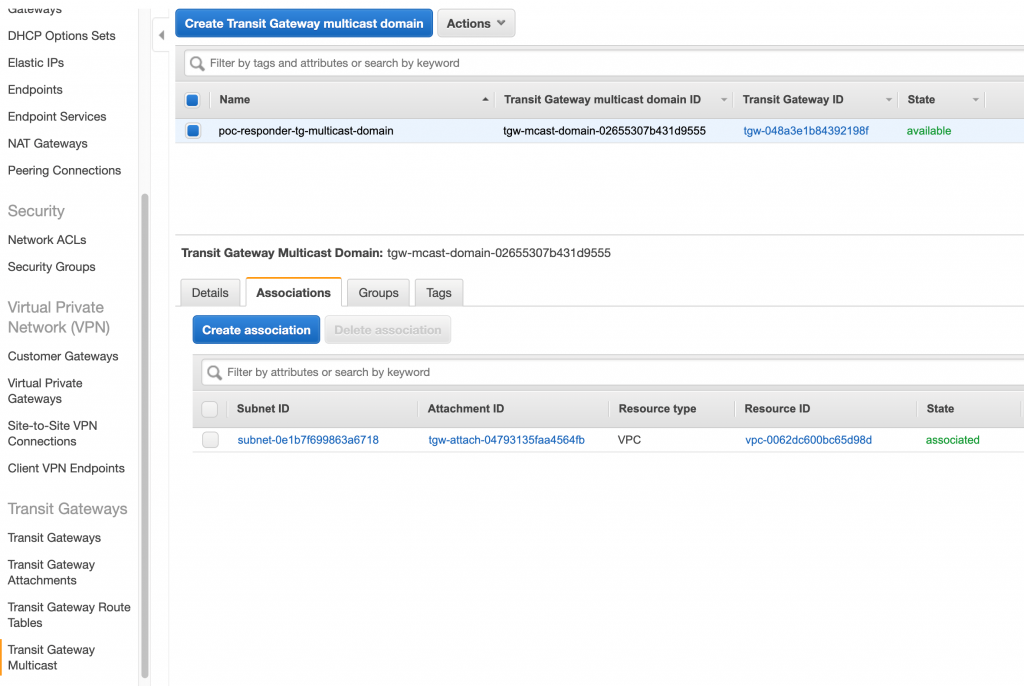 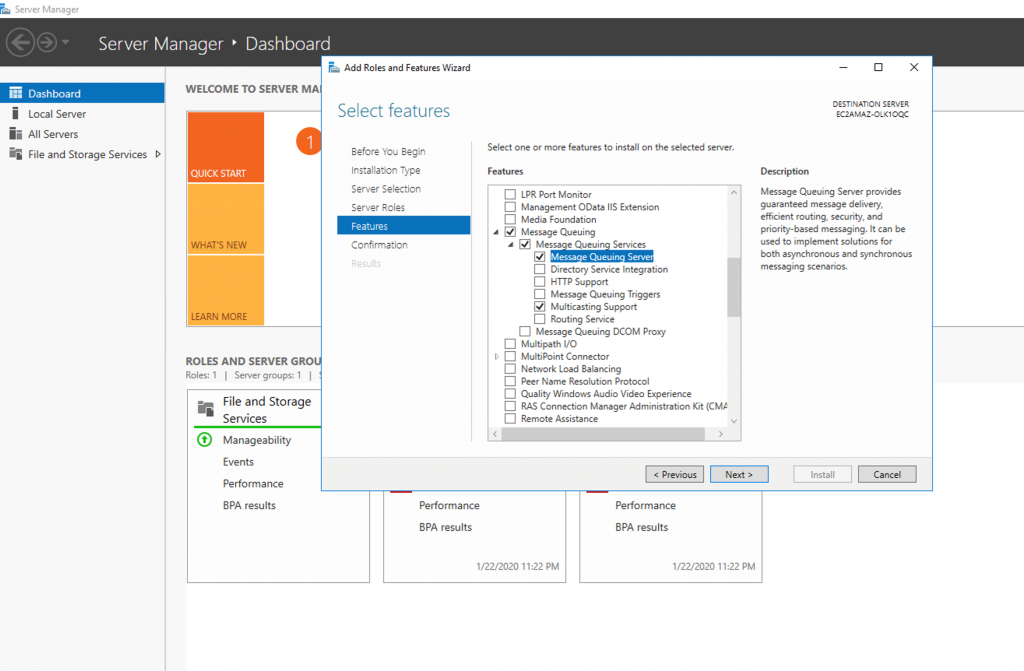 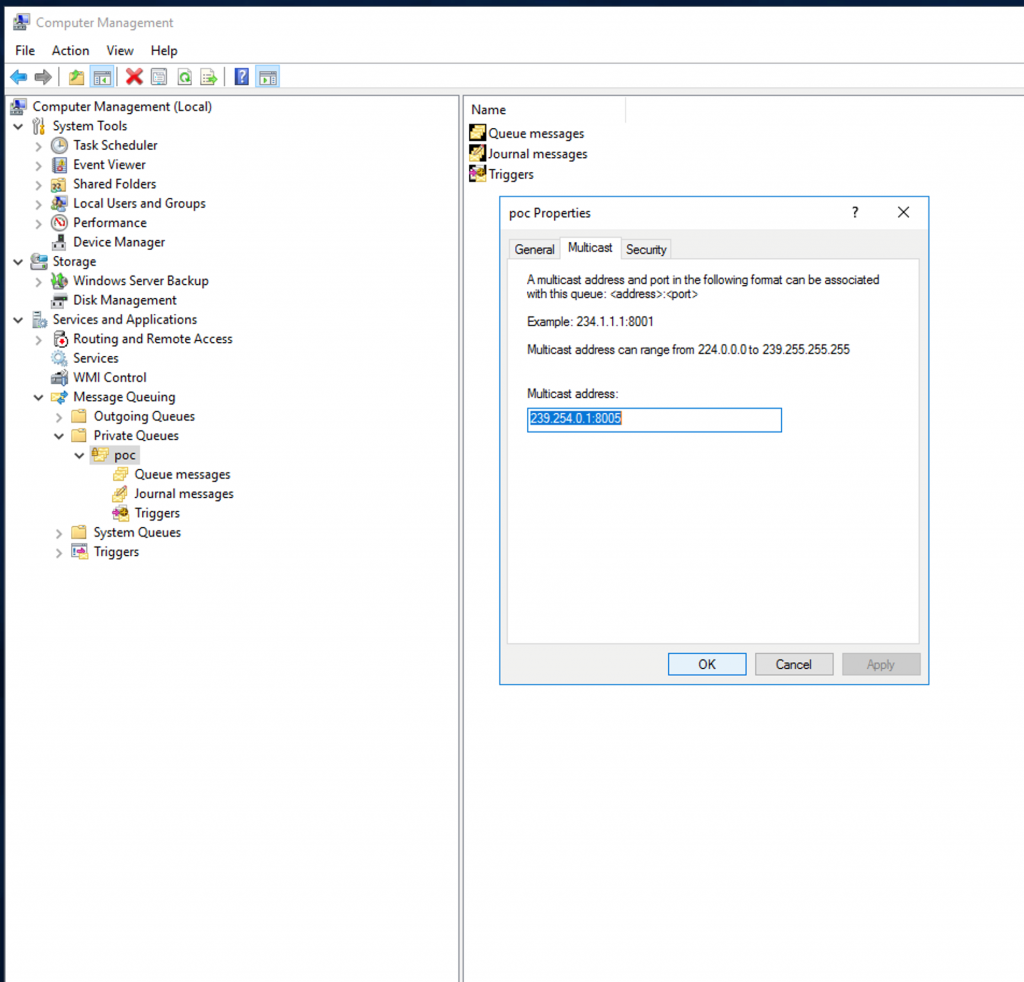 Figure 9 shows an example command on Windows PowerShell to send a multicast packet: 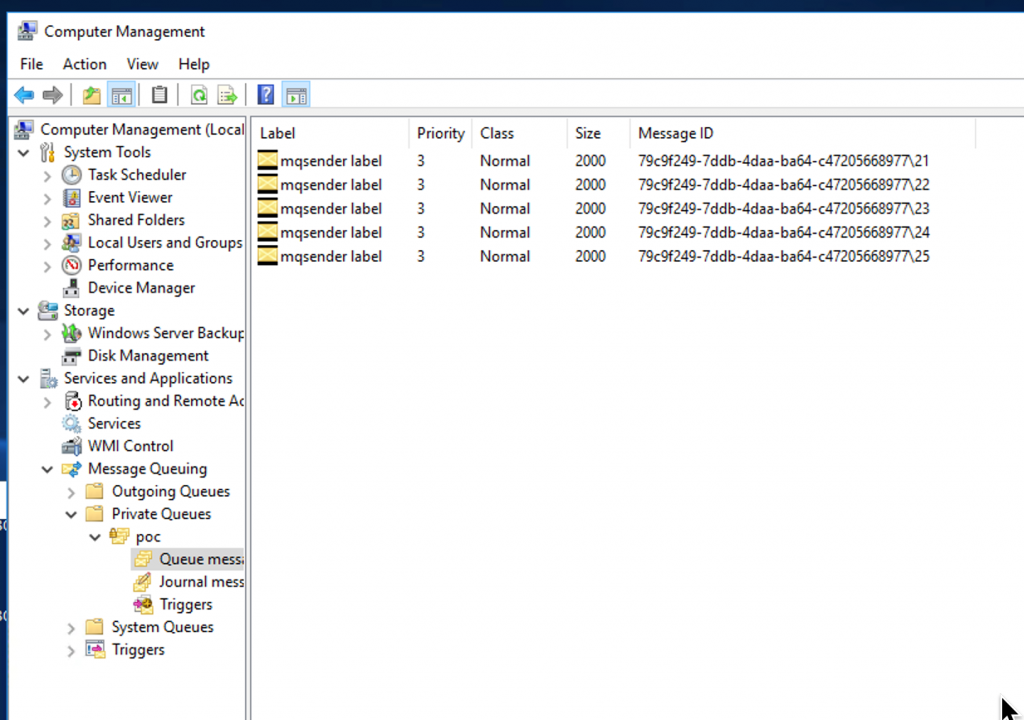 Figure 10: View the multicast packets in the Windows Message Queue

Since we have now successfully tested that multicasting works fine between EC2 nodes, we can go ahead and install the Schneider Electric’s Responder OMS solution on the EC2 instances.

You can now open the Miner.Responder.DataServices.exe.config file to apply the Multicasting address 239.254.0.1:8005 as shown in the screenshot in Figure 11. 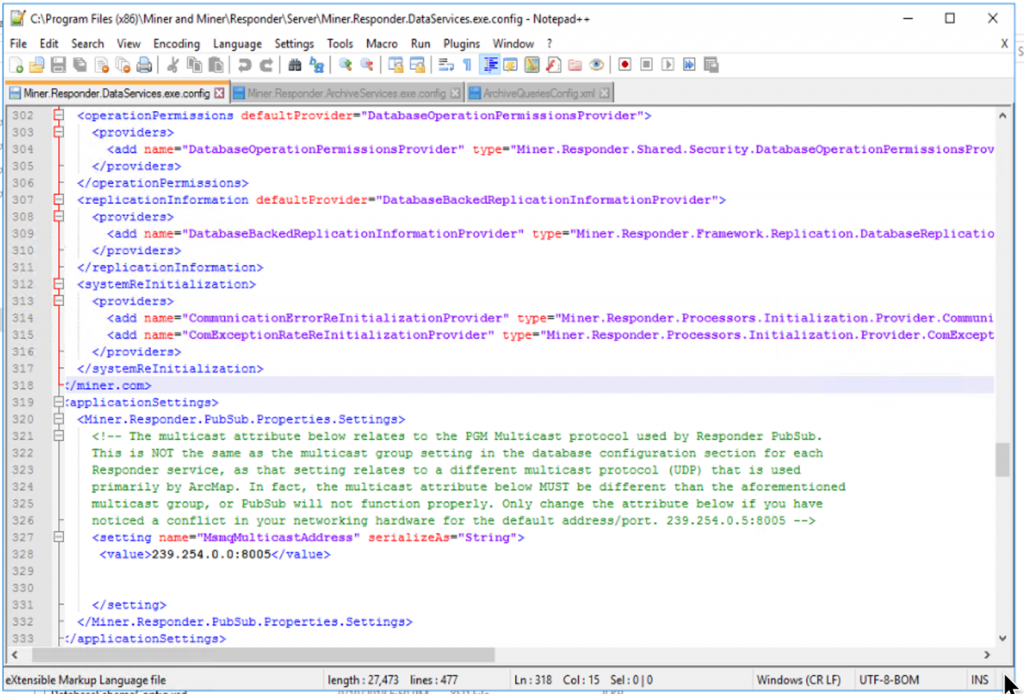 You can now use the Responder explorer application to view all the incidents, using the multicasting. 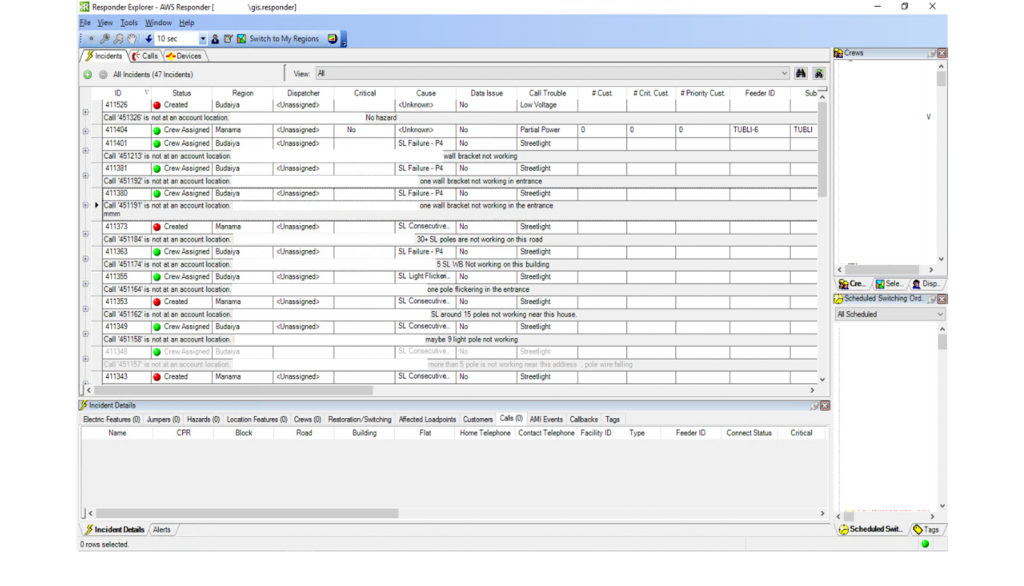 You have now configured Transit Gateway Multicast group in a VPC and tested that multicasting works correctly between the various EC2 instances you have configured as senders or members in the multicast group.

Now, install the Schneider Electric’s Responder solution on the EC2 machines and operate it on AWS, using the multicast group you configured.

Review the “Multicast on Transit Gateways” overview documentation for more information regarding the considerations.

Thank you to the team at Bahrain Electricity and Water Authority, Geographic Information Systems (GIS) department for their sheer collaboration and support to the AWS team in Bahrain to accomplish the deployment of Schneider Electric’s Responder OMS on AWS.