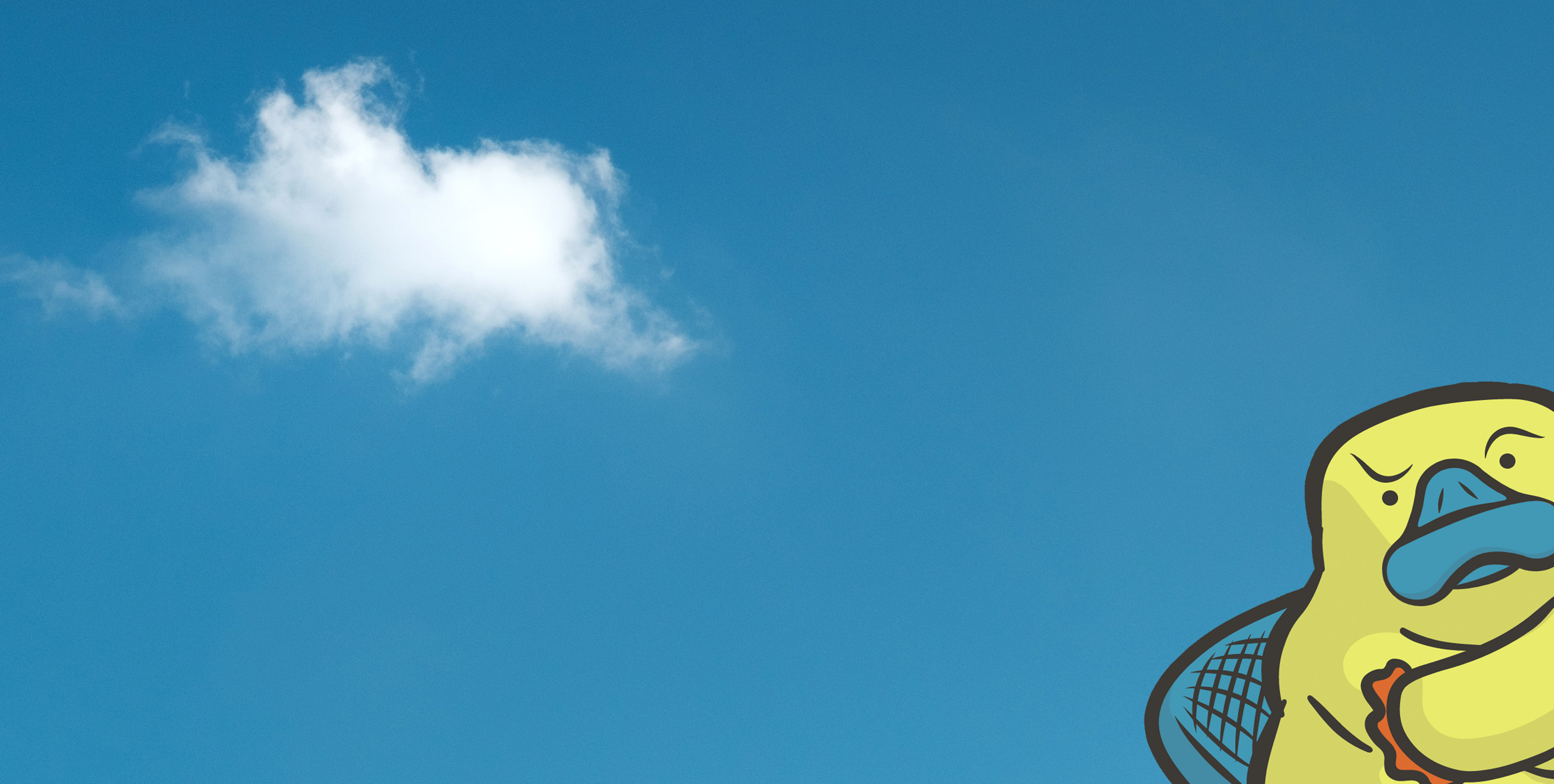 In the weeks leading up to re:Inforce, we’ll share conversations we’ve had with people who will be presenting at the event so you can learn more about them and some of the interesting work that they’re doing.

You don’t work at AWS, but you do have deep experience with AWS Services. Can you talk about how you developed that experience and the work that you do as a “Cloud Economist?”

I see those sarcastic scare-quotes!

I’ve been using AWS for about a decade in a variety of environments. It sounds facile, but it turns out that being kinda good at something starts with being abjectly awful at it first. Once you break things enough times, you start to learn how to wield them in more constructive ways.

I have a background in SRE-style work and finance. Blending those together into a made-up thing called “Cloud Economics” made sense and focused on a business problem that I can help solve. It starts with finding low-effort cost savings opportunities in customer accounts and quickly transitions into building out costing predictions, allocating spend—and (aligned with security!) building out workable models of cloud governance that don’t get in an engineer’s way.

This all required me to be both broad and deep across AWS’s offerings. Somewhere along the way, I became something of a go-to resource for the community. I don’t pretend to understand how it happened, but I’m incredibly grateful for the faith the broader community has placed in me.

You’re known for your snarky newsletter. When you meet AWS employees, how do they tend to react to you?

This may surprise you, but the most common answer by far is that they have no idea who I am.

It turns out AWS employs an awful lot of people, most of whom have better things to do than suffer my weekly snarky slings and arrows.

Among folks who do know who I am, the response has been nearly universal appreciation. It seems that the newsletter is received in which the spirit I intend it—namely, that 90–95% of what AWS does is awesome. The gap between that and perfection offers boundless opportunities for constructive feedback—and also hilarity.

The funniest reaction I ever got was when someone at a Summit registration booth saw “Last Week in AWS” on my badge and assumed I was an employee serving out the end of his notice period.

“Senior RageQuit Engineer” at your service, I suppose.

You’ve been invited to present during the Leadership Session for the re:Inforce Foundation Track with Beetle. What have you got planned?

Ideally not leaving folks asking incredibly pointed questions about how the speaker selection process was mismanaged! If all goes well, I plan on being able to finish my talk without being dragged off the stage by AWS security!

I kid. But my theory of adult education revolves around needing to grab people’s attention before you can teach them something. For better or worse, my method for doing that has always been humor. While I’m cognizant that messaging to a large audience of security folks requires a delicate touch, I don’t subscribe to the idea that you can’t have fun with it as well.

In short: if nothing else, it’ll be entertaining!

What’s one thing that everyone should stop reading and go do RIGHT NOW to improve their security posture?

Easy. Log into the console of your organization’s master account and enable AWS CloudTrail for all regions and all accounts in your organization. Direct that trail to a locked-down S3 bucket in a completely separate, highly restricted account, and you’ve got a forensic log of all management options across your estate.

It’s important, so what’s another security thing everyone should do?

Log in to your AWS accounts right now and update your security contact to your ops folks. It’s not used for marketing; it’s a point of contact for important announcements.

If you’re like many rapid-growth startups, your account is probably pointing to your founder’s personal email address— which means critical account notices are getting lost among Amazon.com sock purchase receipts.

That is not what being “SOC-compliant” means.

From a security perspective, what recent AWS release are you most excited about?

It was largely unheralded, but I was thrilled to see AWS Systems Manager Parameter Store (it’s a great service, though the name could use some work) receive higher API rate limits; it went from 40 to 1,000 requests per second.

This is great for concurrent workloads and makes it likelier that people will manage secrets properly without having to roll their own.

Yes, I know that AWS Secrets Manager is designed around secrets, but KMS-encrypted parameters in Parameter Store also get the job done. If you keep pushing I’ll go back to using Amazon Route 53 TXT records as my secrets database… (Just kidding. Please don’t do this.)

The same thing that’s always been the biggest challenge in security: getting people to care before a disaster happens.

We see the same thing in cloud economics. People care about monitoring and controlling cloud spend right after they weren’t being diligent and wound up with an unpleasant surprise.

Thankfully, with an unexpectedly large bill, you have a number of options. But you don’t get a do-over with a data breach.

The time to care is now—particularly if you don’t think it’s a focus area for you. One thing that excites me about re:Inforce is that it gives an opportunity to reinforce that viewpoint.

Five years from now, what changes do you think we’ll see across the cloud security landscape?

I think we’re already seeing it now. With the advent of things like AWS Security Hub and AWS Control Tower (both currently in preview), security is moving up the stack.

Instead of having to keep track of implementing a bunch of seemingly unrelated tooling and rulesets, higher-level offerings are taking a lot of the error-prone guesswork out of maintaining an effective security posture.

Customers aren’t going to magically reprioritize security on their own. So it’s imperative that AWS continue to strive to meet them where they are.

What are the comparative advantages of being a cloud economist vs. a platypus keeper?

They’re more alike than you might expect. The cloud has sharp edges, but platypodes are venomous.

Of course, large bills are a given in either space.

You sometimes rename or reimagine AWS services. How should the Security Blog rebrand itself?

I think the Security Blog suffers from a common challenge in this space.

It talks about AWS’s security features, releases, and enhancements—that’s great! But who actually identifies as its target market?

Ideally, everyone should; security is everyone’s job, after all.

Unfortunately, no matter what user persona you envision, a majority of the content on the blog isn’t written for that user. This potentially makes it less likely that folks read the important posts that apply to their use cases, which, in turn, reinforces the false narrative that cloud security is both impossibly hard and should be someone else’s job entirely.

Ultimately, I’d like to see it split into different blogs that emphasize CISOs, engineers, and business tracks. It could possibly include an emergency “this is freaking important” feed.

And as to renaming it, here you go: you’d be doing a great disservice to your customers should you name it anything other than “AWS Klaxon.”