1Ticket Leadership on Scalability, Automation, and Enabling the Flip Economy 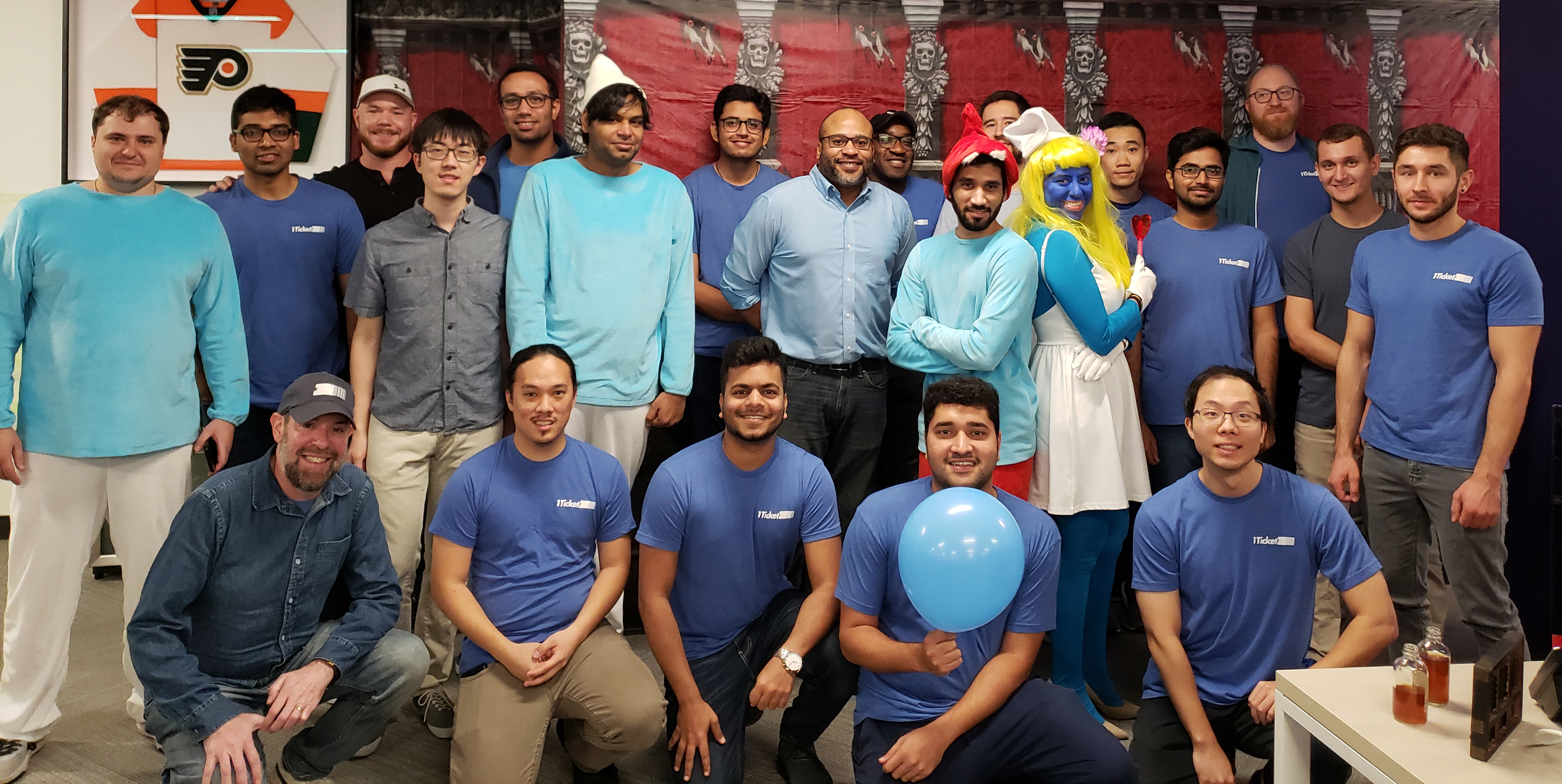 In 2004, Jason Knieriem had been working as the lead (read: only) developer for GreatSeats.com, a local ticket broker for concert, sports, and theater tickets. Greatseats.com, until then, had maintained a comfortable position as one of the leading secondary marketplaces for ticket sales. However, as other large platforms – Stubhub, Ticketmaster Resale, and Vivid Seats, to name a few – began to gain traction, ushered along by Google’s ranking algorithm changes, Knieriem found himself focusing more and more on the automation of existing back-end point-of-sales systems to keep up with the competition. Eventually, Knieriem decided to use the automation technology he’d created to found his own broker services automation company, and in 2010, 1ticket.com was born.

We recently sat down with Knieriem and 1ticket.com CTO Shakir James to learn more about the early challenges they faced as the business grew, how they’ve scaled, and what’s next.

When did you first know 1Ticket was a success?

“By the end of our first year in business, it was apparent that scaling was going to be our biggest hurdle, not finding customers,” says Knieriem. “Assuming we could get the tech to scale, we knew we’d be successful [since] we had more customers than we could reasonably handle with existing technology.”  To address the need for scalability, Dr. James, who came from academia, joined the team as CTO.

“My research focused on high-performance data distribution using distributed systems. Centralized systems scale poorly,” explains Dr. James, but “1ticket had a centralized ticket distribution platform. I joined to build… a platform that scales without limit.”Aided by AWS Serverless services including AWS Lambda, the team built a new distributed architecture that instantly scales up to process thousands of ticket sales per minute.

What’s something everyone said you needed, but turns out you didn’t?

We were repeatedly told that we needed to raise our prices. We never took on outside investment and relied solely on our monthly revenue to keep things going. While this did slow our growth – we could not scale our tech as fast as necessary – it enabled us to have zero debt and a very large client base when we were acquired [by DTI Management] in late 2016.

According to Dr. James, they “want to enable the flip economy for fine goods. DTI Management recently invested in a firm that facilitates the resale of sneakers, [for example]. As a company, we plan to rebuild our frontend and enhance our inventory management services. In the next few years, we will use our unique datasets to offer our customers analytics and forecasting.”