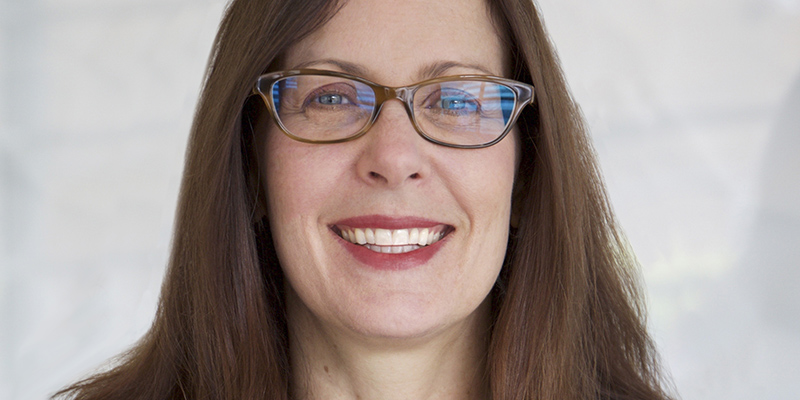 2017 has been a great year for Kathryn Petralia. In the past twelve months, Kabbage, the financial services and small loan company she co-founded with Rob Frohwein nine years ago, raised $250 million from Softbank, bringing the company’s total equity to $500 million, and also secured $200 million in a revolving credit facility with Credit Suisse. On a personal front, Petralia, 47, was named—alongside the likes of Sheryl Sandberg and Oprah Winfrey—one of Forbes’ 100 most powerful women, and welcomed her second child into the world.

As both a prominent female founder and someone who has raised a great deal of cash from investors, Petralia frequently finds herself speaking at conferences like Web Summit and sharing hard-won advice, like how one should never wait for a “good” time to launch a business or take a personal leap. “Certain things, like having a baby for instance, will never be convenient, so you just need to find a way to make things work for you,” she says.

Here are some of her other tips for entrepreneurs.

If people act differently when you enter a room, then that’s not the right room for you.

As someone who is frequently the only woman in meeting rooms full of men, be it investors or business associates, Petralia says that she’s never been treated differently simply because she was female. But she recognizes that it happens, and advises that if potential investors are talking down to you, then scratch them off your list.

Know who your peers are.

“We are a tech company and we have been from day one,” says Petralia, who adds that Kabbage’s reliance on big data, algorithms, and machine learning to determine a customer’s loan potential sets it apart from others in the lending space. To further differentiate themselves, the company actively participates in tech events and conferences to reinforce the notion of Kabbage of as a tech company. “It’s where we belong,” she says.

You can’t be an expert in everything—especially hiring.

One main area where Petralia says entrepreneurs could use more support is hiring. In the short term, startups need to focus on whether candidates are a great fit for the actual role at hand, whereas longer term, it’s a matter of culture fit. Younger founders don’t always grasp the difference, she says, noting that while she still interviews everyone at Kabbage, which now employs roughly 400 people, she’s not hiring to see if candidates will be good at their jobs. Rather, she wants to see how they will adapt and evolve at the company.

“It’s important to make sure you’re not promoting people because it’s the easy or convenient thing to do,” Petralia says. “The job, especially at startups, is going to get harder and harder as companies get more complex, so as you bring people in, know that if you think they’re just able to do the job today, they probably won’t be able to do the job six months from now.”

Consider launching your next startup in the ATL

Although Petralia says it was originally a hindrance to start her company in Atlanta—she recalls several investors who would have readily funded her if she had moved to the Bay Area—the city has since come into its own as a tech hub. In addition to playing host to incubators, accelerators like Techstars, and the Atlanta Tech Village, a popular co-working space, Atlanta is also “super diverse, close to a great international airport, has a low cost of living, and is near excellent schools,” she says. “All of that gives you ample networking opportunities, and in general, it’s a wonderful place to run a business.”